On May 4th, TVReport published photos shared through Beenzino and Stefanie Michova’s respective Instagram accounts. They were seen revealing their public dates and wearing couple items further sharing it openly to their respective followers.

One particular photo further showed their affection towards each other as it displayed them enjoying a date in the streets, along with recent photos taken in front Gyeongbyukgong Palace and in a mall in Gangnam.

Meanwhile, Beenzino’s relationship has been common knowledge amongst his fans and Korean Americans in Los Angeles. Stefanie Mischova is a model and actress that participates in project in South Korea and internationally. She was recently spotted participating in the music video for GDYB’s “Good Boy.”

Netizens have also commended Beenzino for not trying to hide his relationship leaving comments such as:

Check out the rest of their updates through their Instagram accounts: @realisshoman and @stefaniemichova. 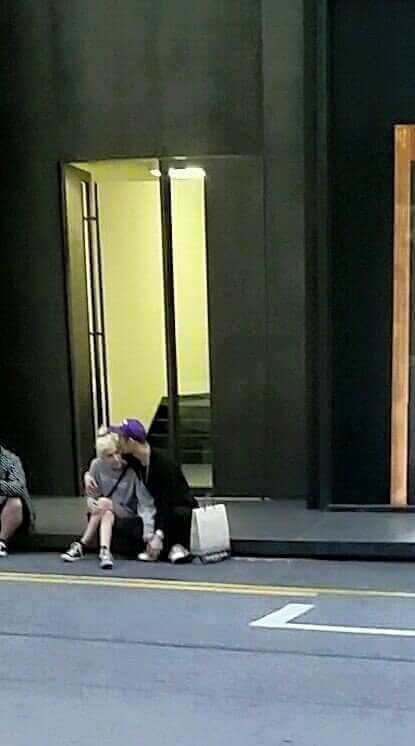 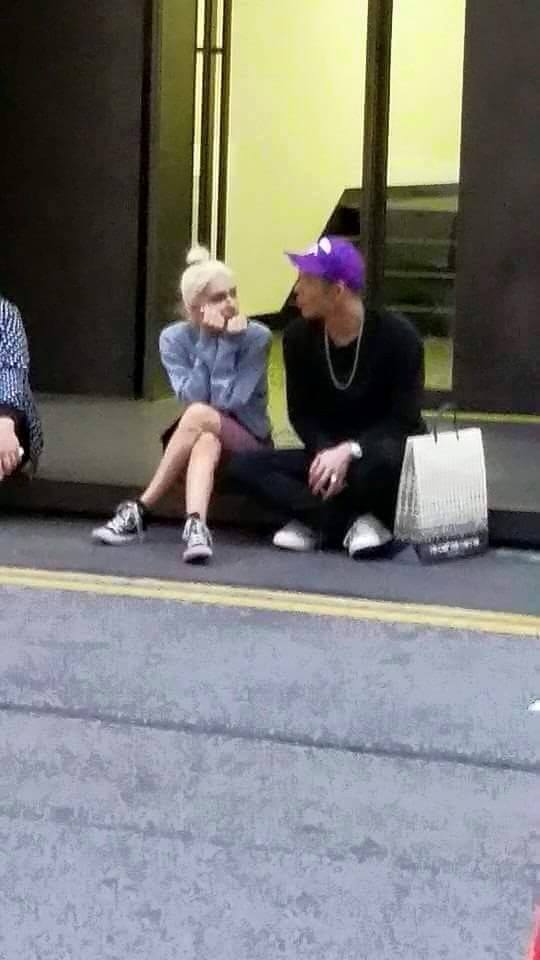 TWICE’s Nayeon Had A Tough Time Learning The “POP!” Choreography—But Her Innate Talent Won Out

TWICE’s Chaeyoung Posts An Adorable Tribute To Her Bestie Somi