A pre-debut video of a current idol girl group member has been going viral.

This young singer has now grown up and is working on establishing her space on stage. She is none other than Lovelyz’ Kei! Many netizens praised her impressive vocal ability at such a young age, noting that her adorable personality has carried through to today. Even more however, were distracted by the inappropriate slang and commented they felt ashamed of their dirty minds.

Check out the video here: 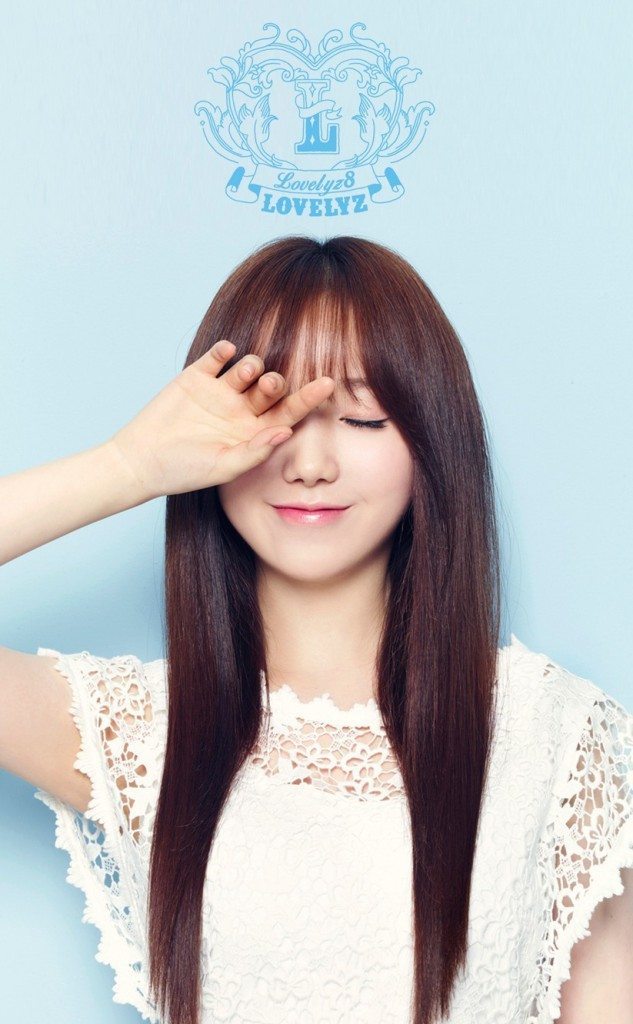 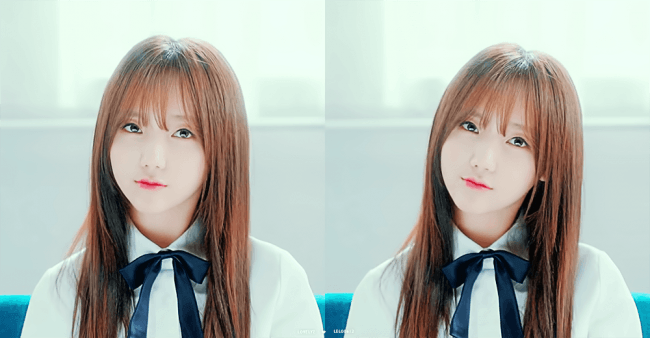 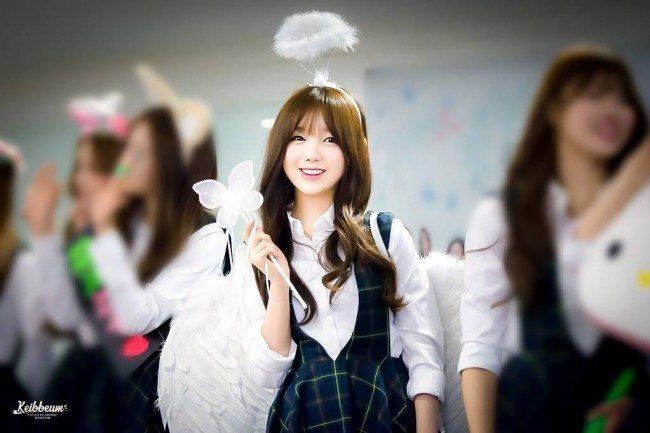 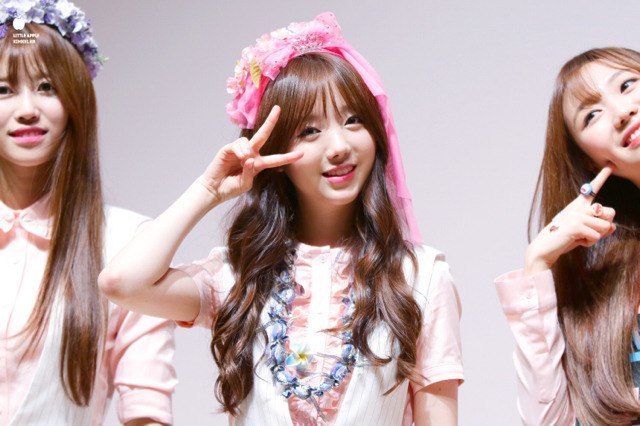 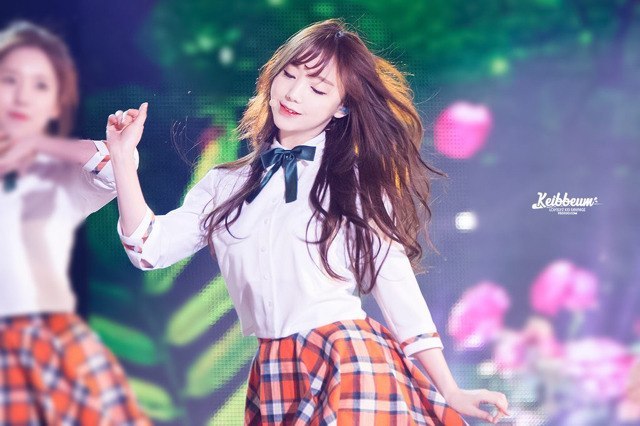 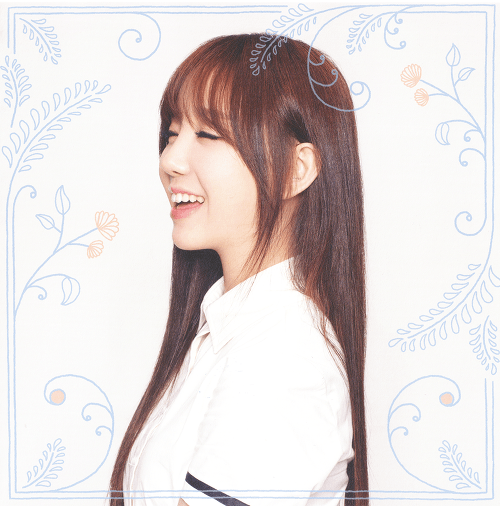 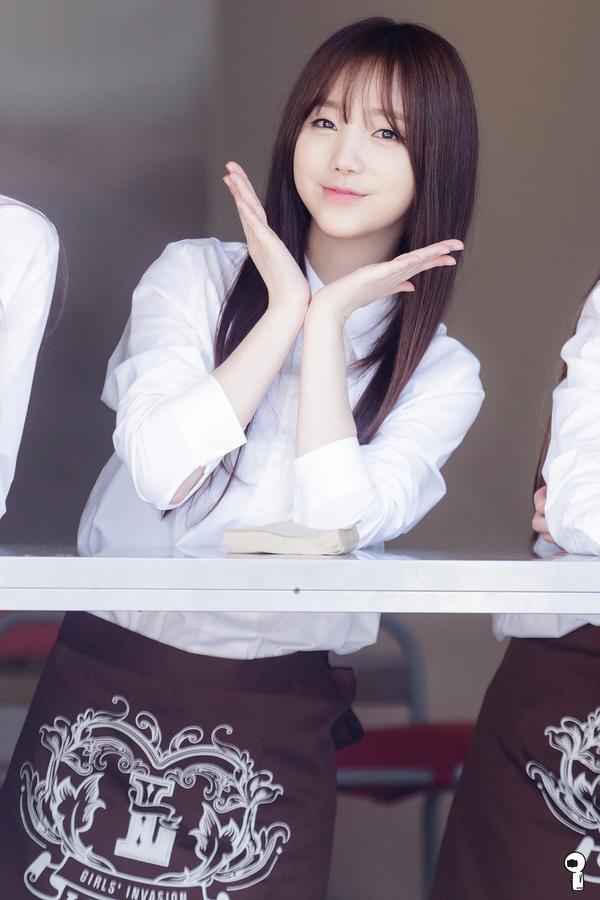 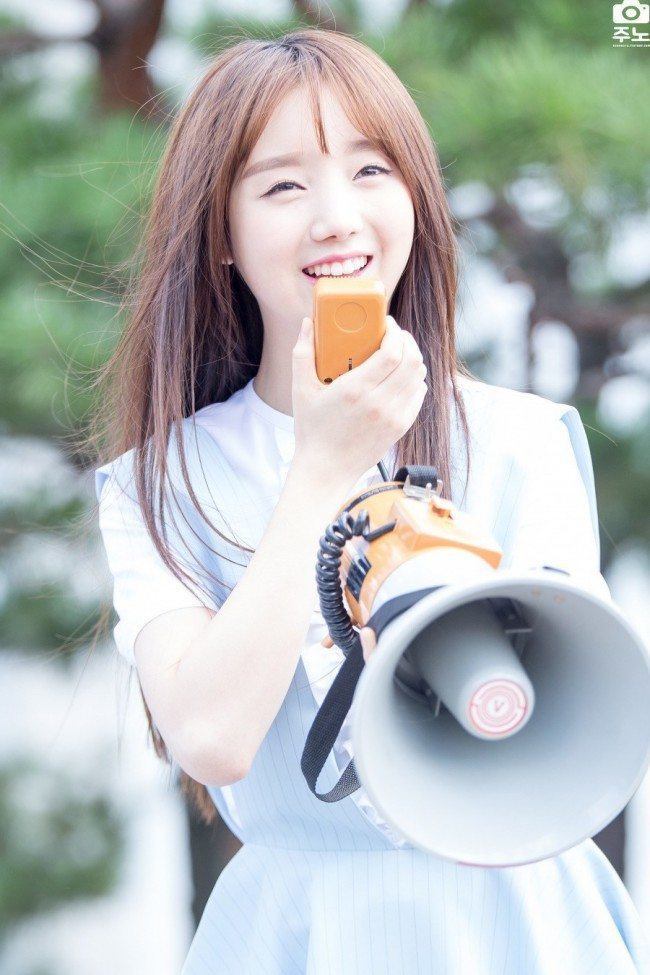