Although plastic surgery is common in the K-pop industry, many fans and netizens find evidence from the past in order to prove these claims. But is a Red Velvet member involved in alleged plastic surgery claims as well?

Titled “Irrefutable Evidence of Yeri’s Plastic Surgery,” here is the direct translation of the post and comments below. 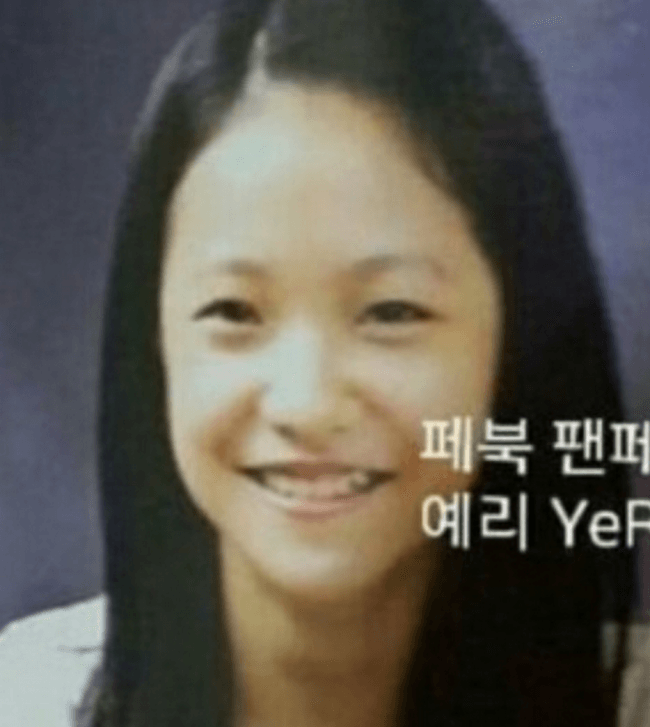 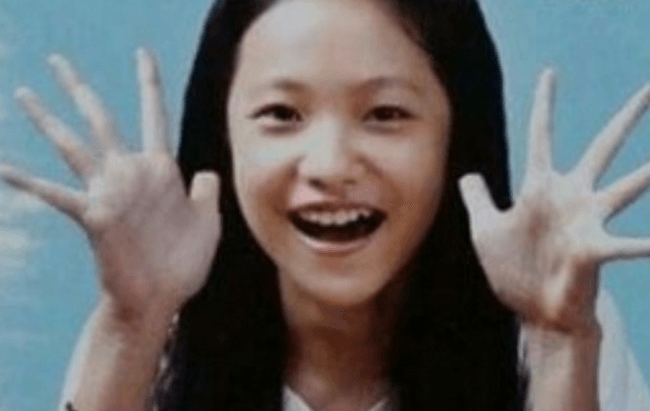 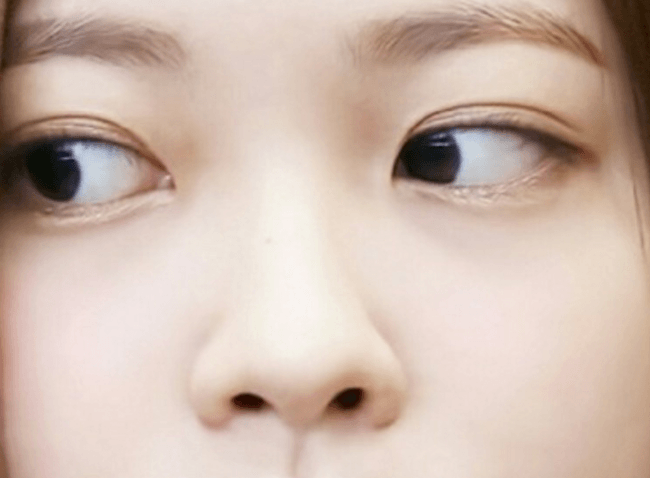 Her personality, face, and talents are terrible. You guys have been working hard at defending an incompetent member.

The group would be complete without her.

I really hope she walks out on her own hahahaha

Kim Saeron was being criticized terribly but Red Velvet fans are bipolar.”