Sunmi only performed with the Wonder Girls in order to give strength to the Korean athletes, but she ended up getting showered with praise for her maturing beauty!

On July 19th, Sunmi join the Wonder Girls in a special performance to celebrate the upcoming Olympics where they cheered on to the Korean athelets competing in Rio, Brazil. The group was one of the invited guests to give strength to their athletes in a special concert event held at the Olympic Hall, Seoul Olympic Park.

Dressed in a bright, summer outfit that only compliments the upcoming festivity, Sunmi also gained a lot of admirers as she was praised for her charming beauty onstage.

Netizens also cannot help but comment how the singer seems to be at the peak of her beauty and felt like that the singer blossomed her career and beauty in their eyes. Others have already voted for the singer as the prettiest in the group as they continue their promotions for “Why So Lonely.” 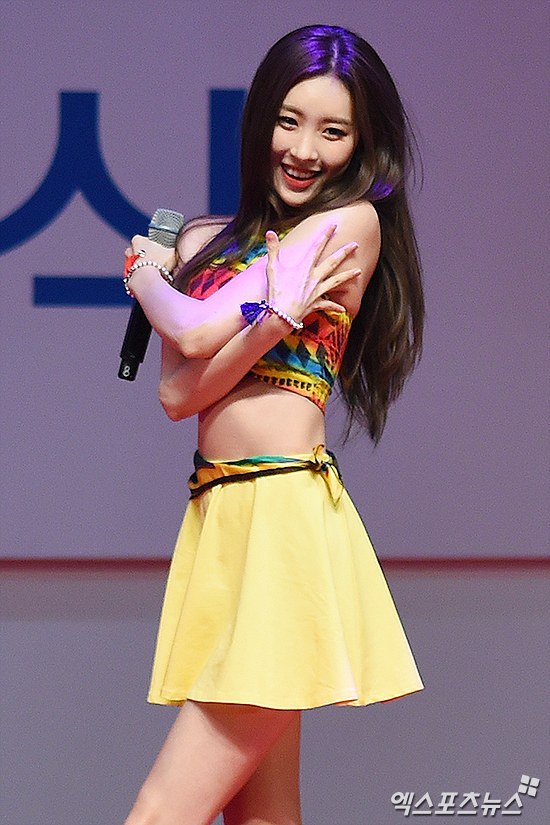 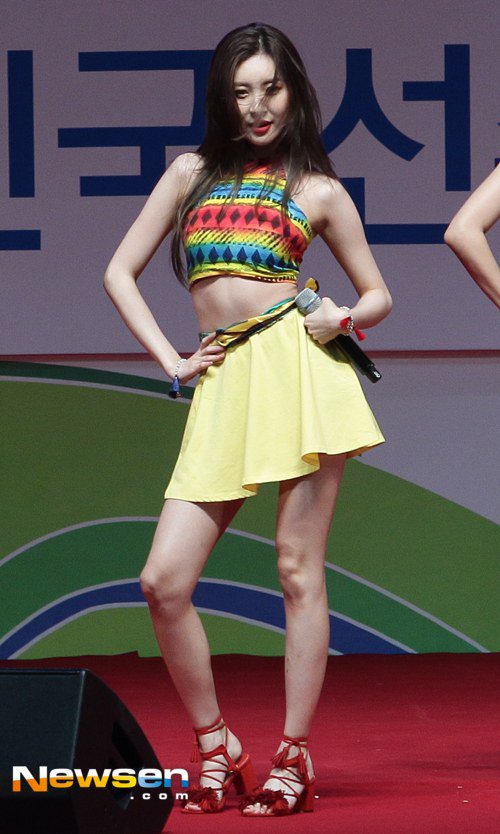 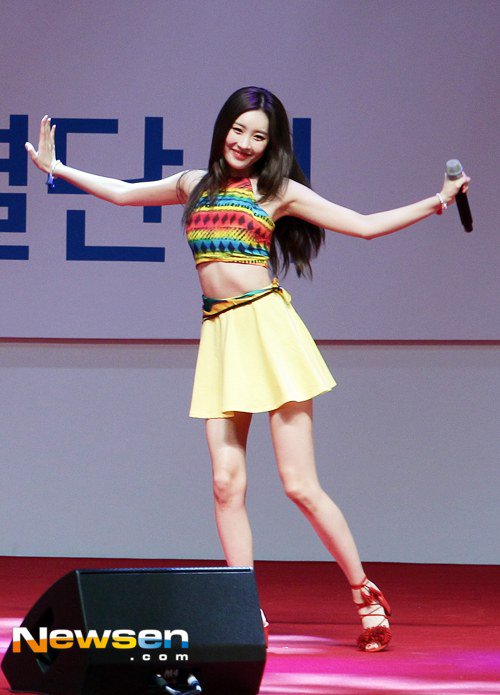