Idols are trained to ignore haters and anti-fans, and usually they do a good job brushing off negative or obsessive comments.

However, EXO‘s Sehun was recently overwhelmed by a sasaeng fan, who started rumors about being a relationship with the singer. After the fan spread false news about dating with SM Entertainment singer, confused fans took to Sehun’s profile to ask him whether or not the rumors were true, prompting the singer to tell the sasaeng to stop imagining that the two would be dating. 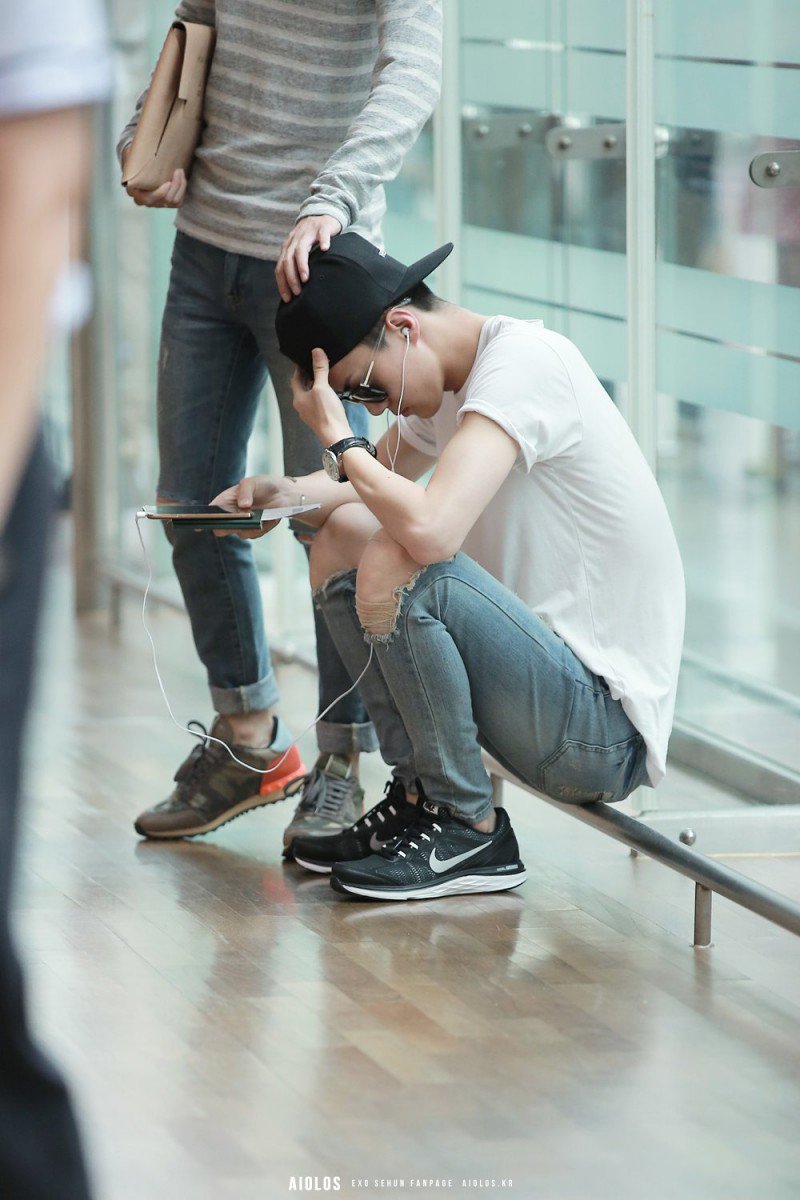 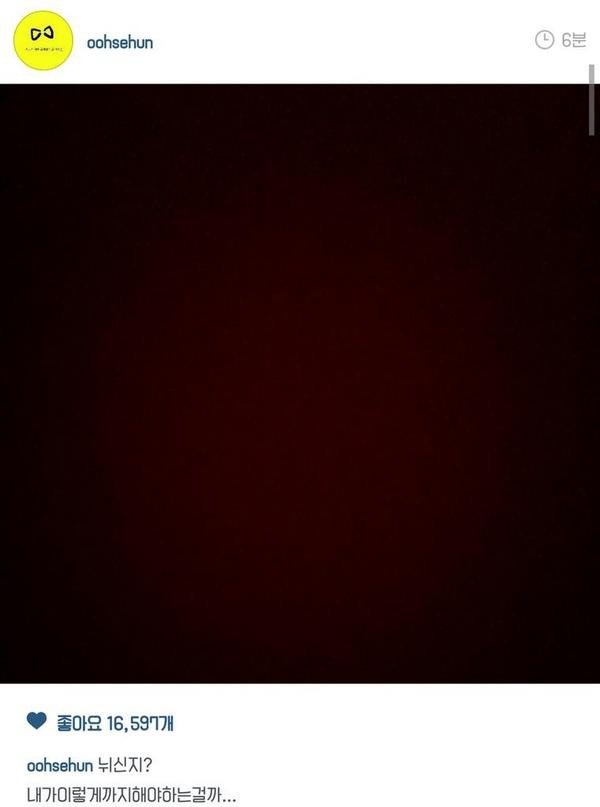 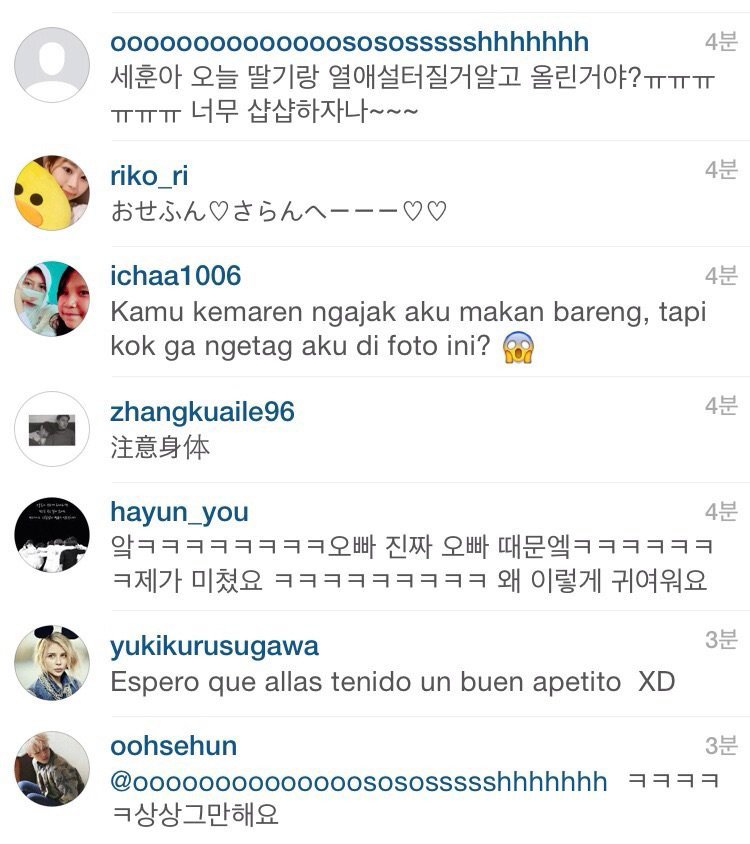