Fans shared their opinions on whether SHINee’s Minho and Taemin underwent plastic surgery through a series of comparison photos.

SHINee members Minho and Taemin are under a hot debate on whether they received plastic surgery or cosmetic enhancements. With pictures claiming drastic changes in the facial pictures, fans and netizens are split in their thoughts regarding the issue.

Originally posted on Pann, here is the direct translation of the post and comments below. 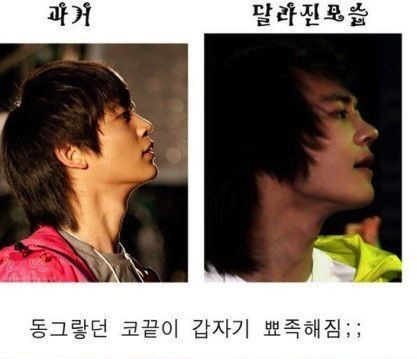 Translation: Past and his changed appearance.

“His round tipped nose is not sharp;;” 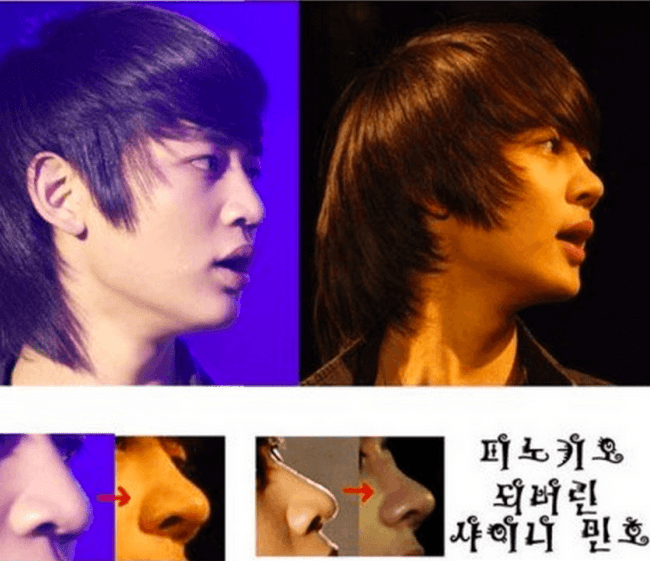 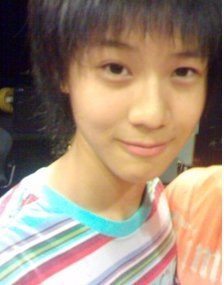 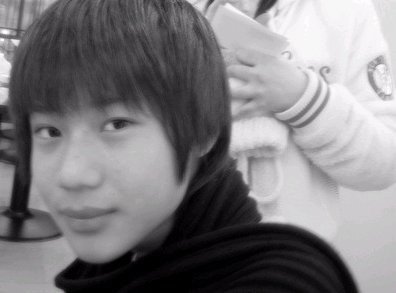 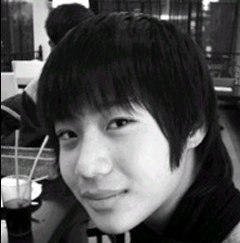 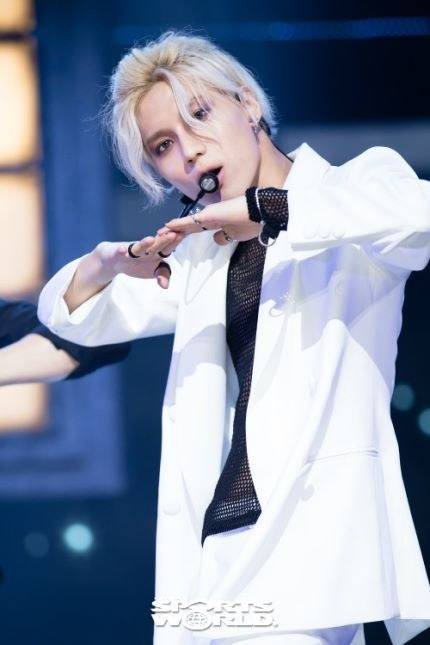 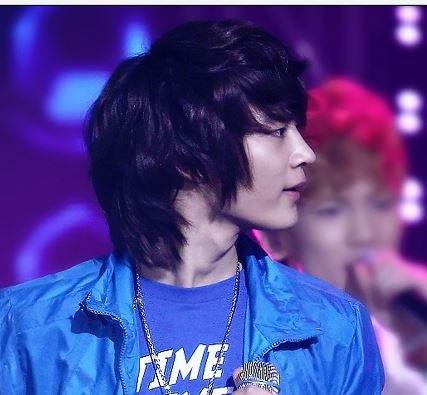 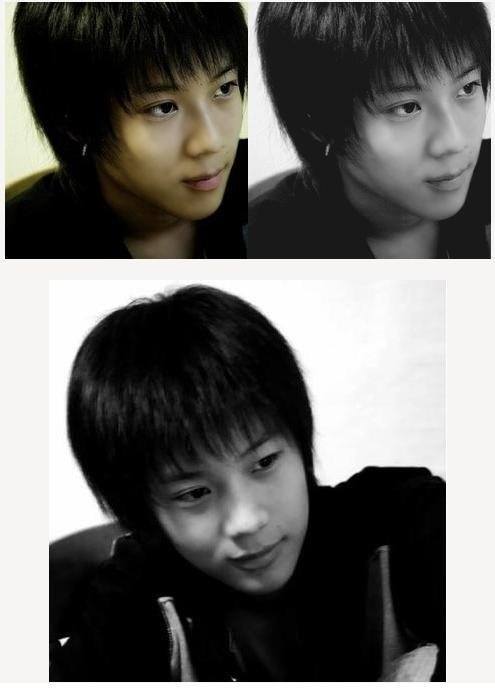