With their debut date closing in, SM Rookies are criticized by netizens in an online community

SM Rookies is the next boy group the SM Entertainment will be releasing. Rumors and various reports have claimed that they may make their debut date some time around September and October. After a post has emerged on Pann regarding their debut date, netizens criticize not only their appearance but brings up SM Rookies member Taeyong’s past of scamming buyers on a website called Joonggonara, where you can buy and sell second hand items, similar to eBay. Taeyong has since apologized for his past behaviors through SM Entertainment’s official statement.

Here is the direct translation of the post and discussion below. 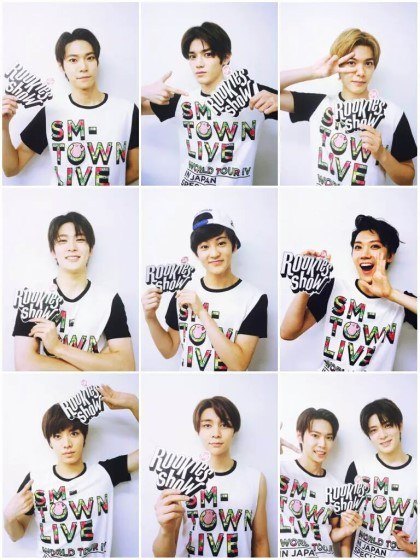 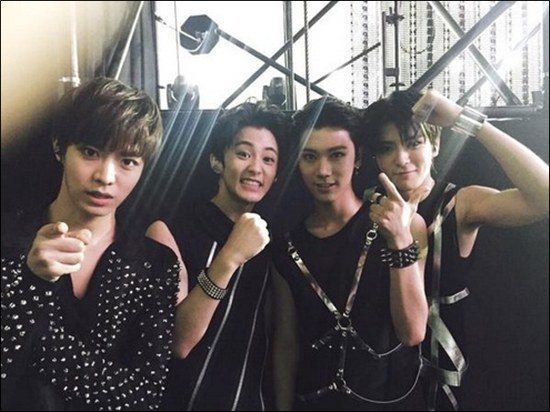 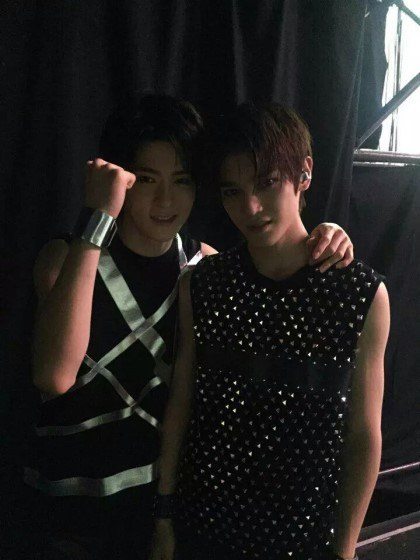 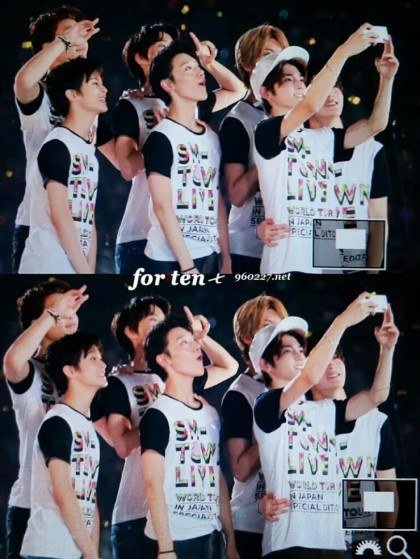 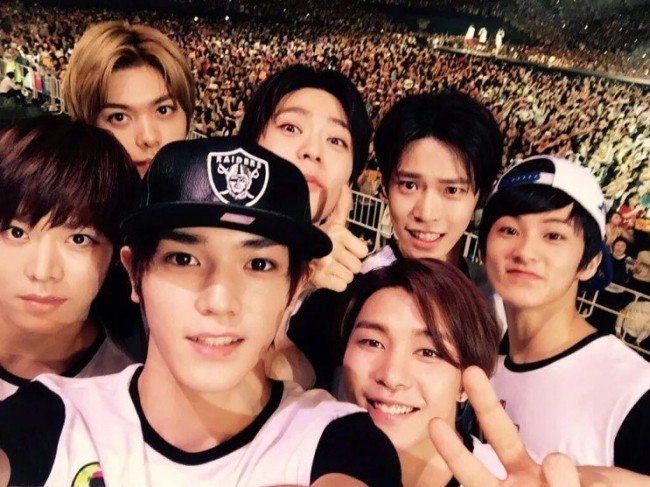 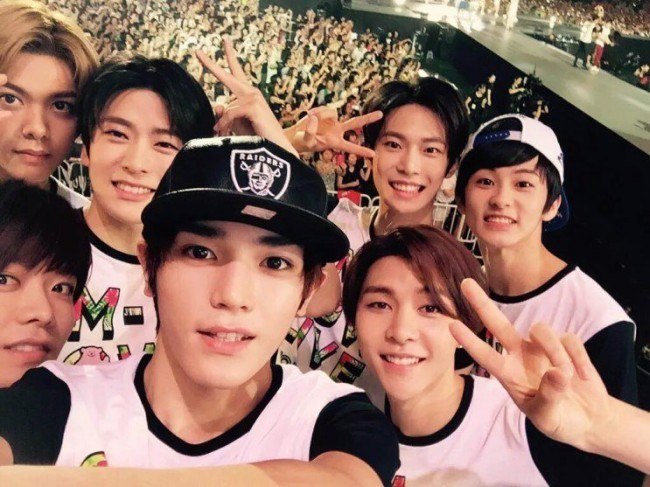 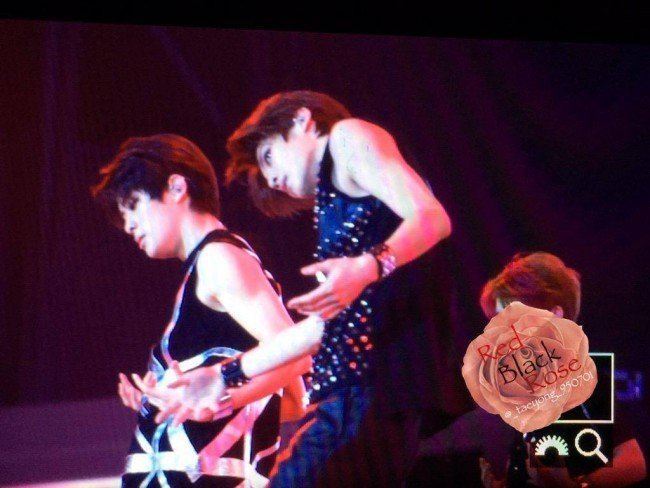 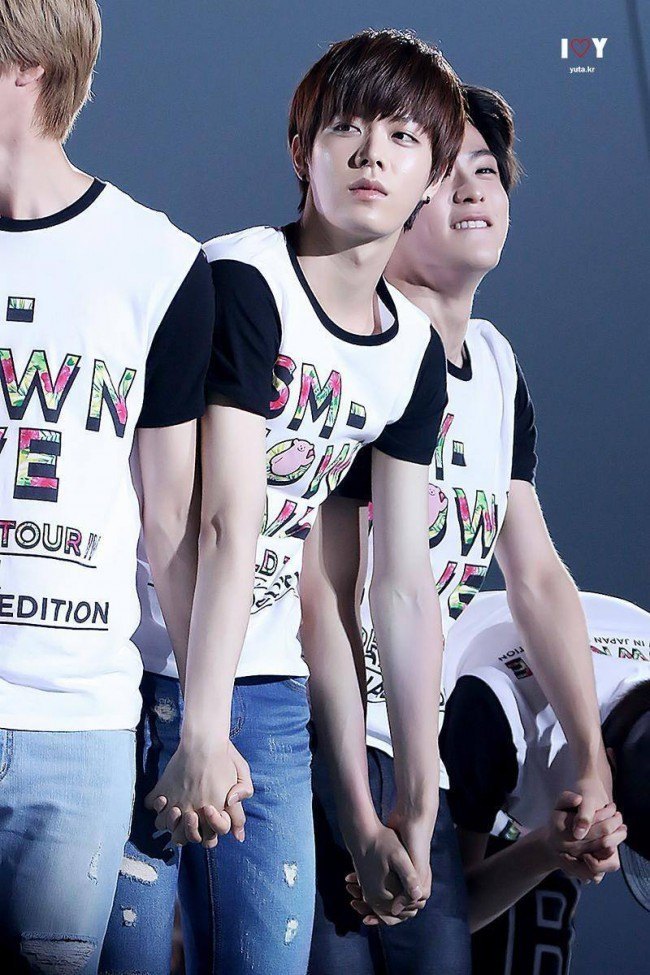 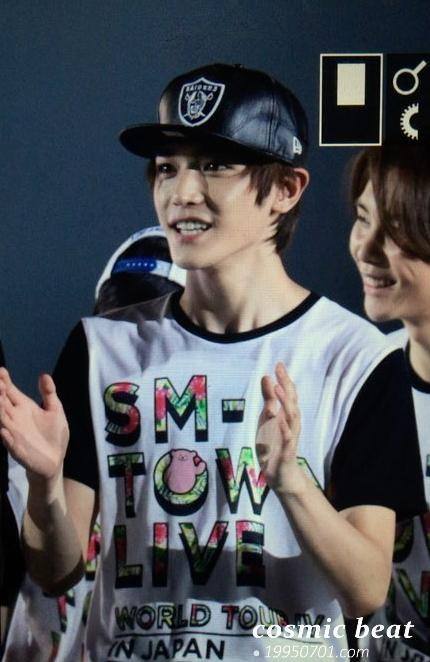 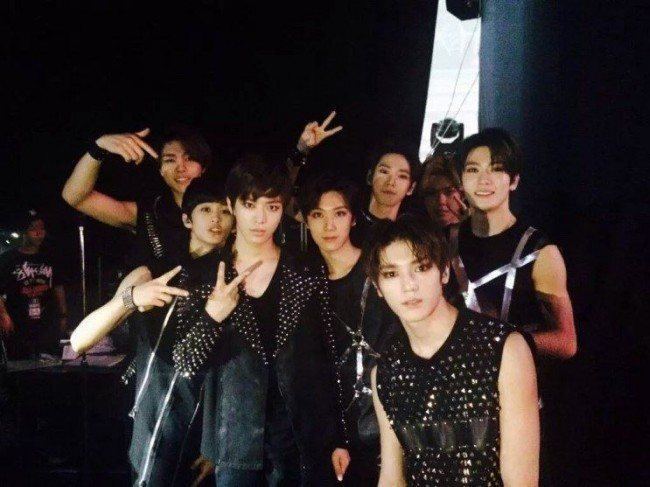 “Including Taeyong and Yuta, they are expected to debut around September and October.”

[ +283 / -12] To be honest, their visual do not even come close to other SM Entertainment’s groups such as TVXQ, Super Junior, SHINee and EXO. They all look like some pretty boys;;