After releasing controversial teaser photos which many netizens have accused of using a “Lolilta” concept, girl group STELLAR shocked fans with a special comeback teaser.

Featuring member Junyool, the three new photo teasers shows the singer in only a white T-shirt and her underwear. With the same bright lighting, the teasers may be the most risque that the group has released yet for their upcoming release, despite initial reports that the group would be utilizing an innocent concept as opposed to their usual sexy concept. All three photo teasers can be found below: 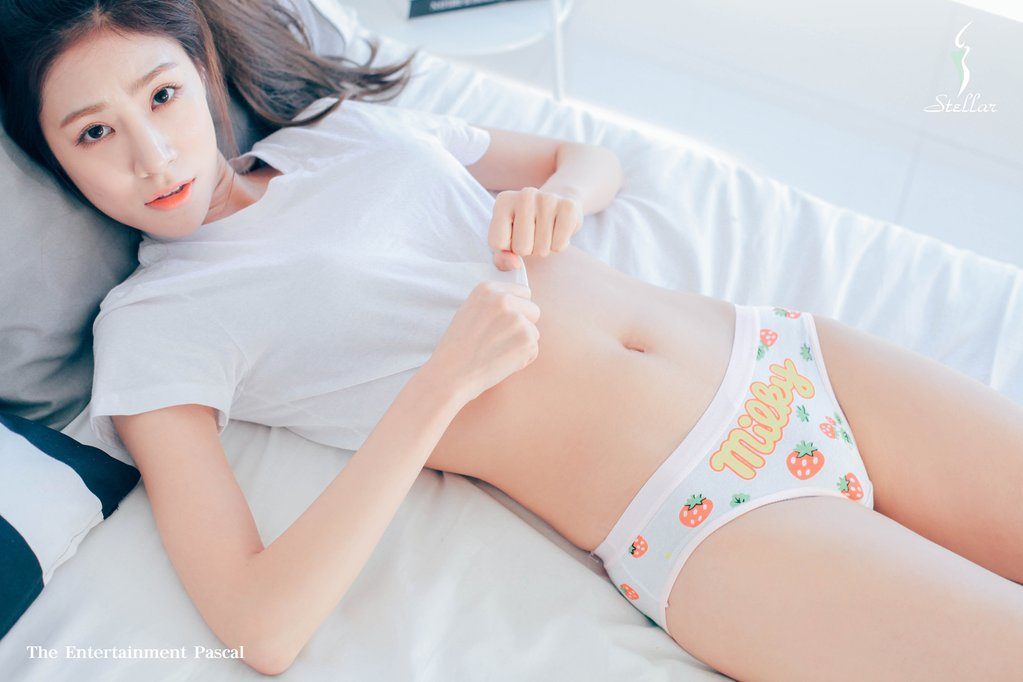 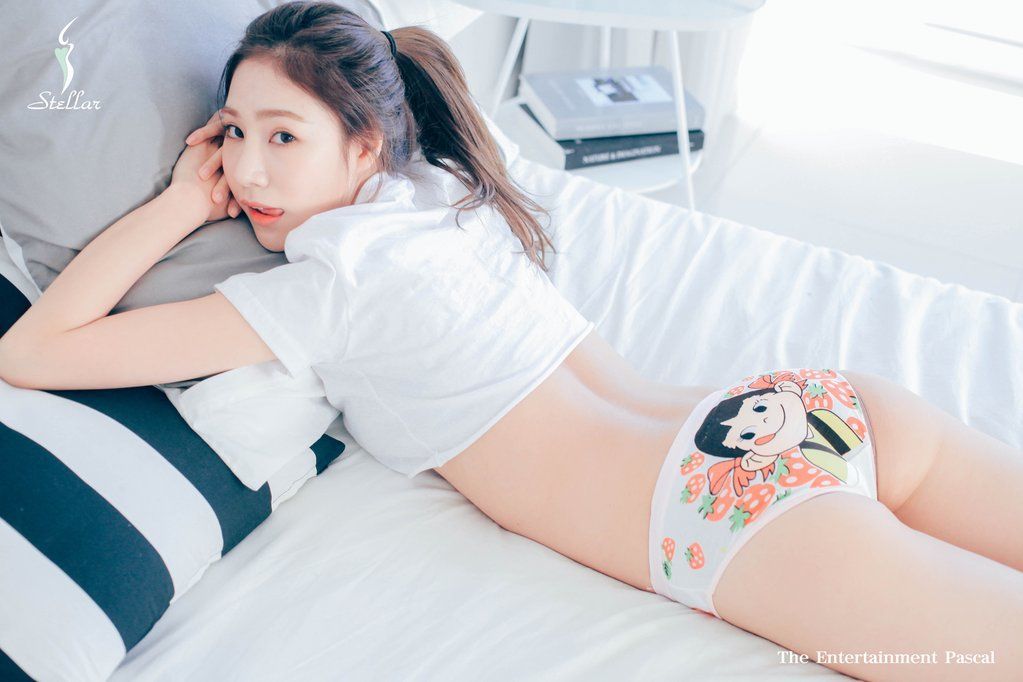 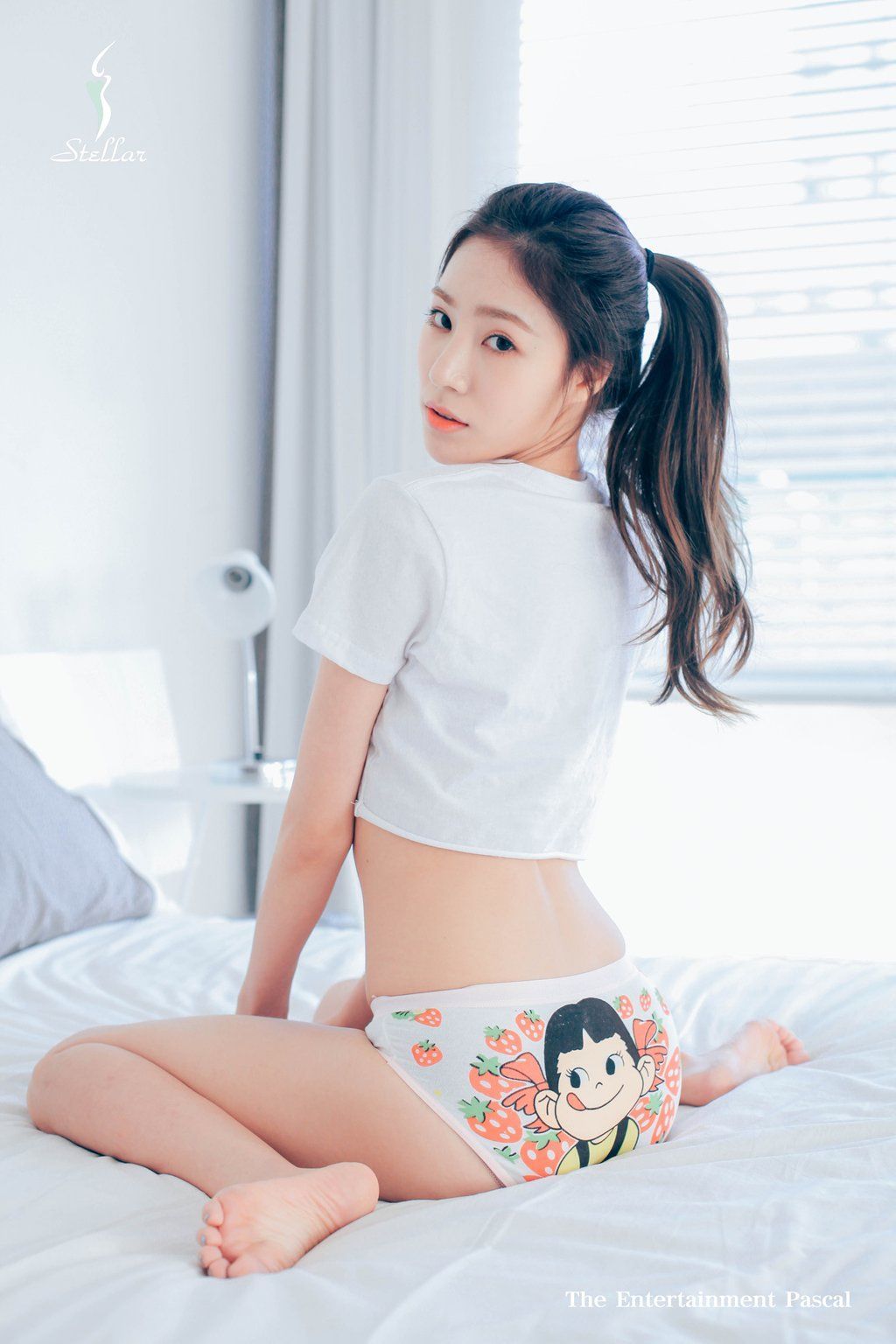 The Money Issue That Often Breaks Up K-Pop Groups, According To Former Idol And Trainee