Swings promised to spend his military discharge recovering from his mental health problems; however, the rapper has come under fire after getting caught giving rapping lessons.

According to reports, Swings has been charging money for giving rapping lessons and lectures to aspiring rappers, raking in about twenty-five million won (approximately $21,000) a month while doing so. The rapper promised fans that he would spend the amount of time remaining in his military service time (approximately eleven months) focusing on treating his illness, and news of his actions has caused many netizens to criticize him. 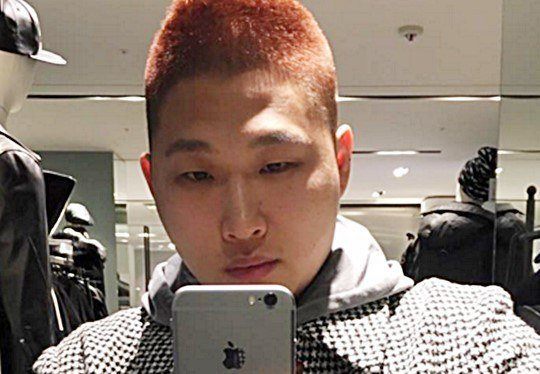 BTS’s V And Jin Can’t Help But Teasing ARMY In “2021 MUSTER SOWOOZOO” DVD, And Even The Editors Were Eager To Help

EXO’s Kai Is Mesmerizing On Stage, But It’s His Personality That Wins Over The Hearts Of Everyone