On October 2nd, Girls’ Generation’s Taeyeon continued teasing for her upcoming solo debut with more graceful image teasers.Generating a buzz since the announcement of her solo debut, the vocalist has already unleashed her first set of image teasers on October 1st and continues with the elegant photos.

While the first batch of stills showed the artist in an ethereal state with exaggerated makeup and flowery outfits, these images give Taeyeon a more country girl vibe as she dons a simple and long white outfit while wrapping her arms around a tree. She can also be seen in plaid while relaxing indoors.

According to the calendar released onto her teaser website, her first solo mini-album I is set to be released on October 7th and her debut stage will be on the next day via Mnet’s M Countdown. 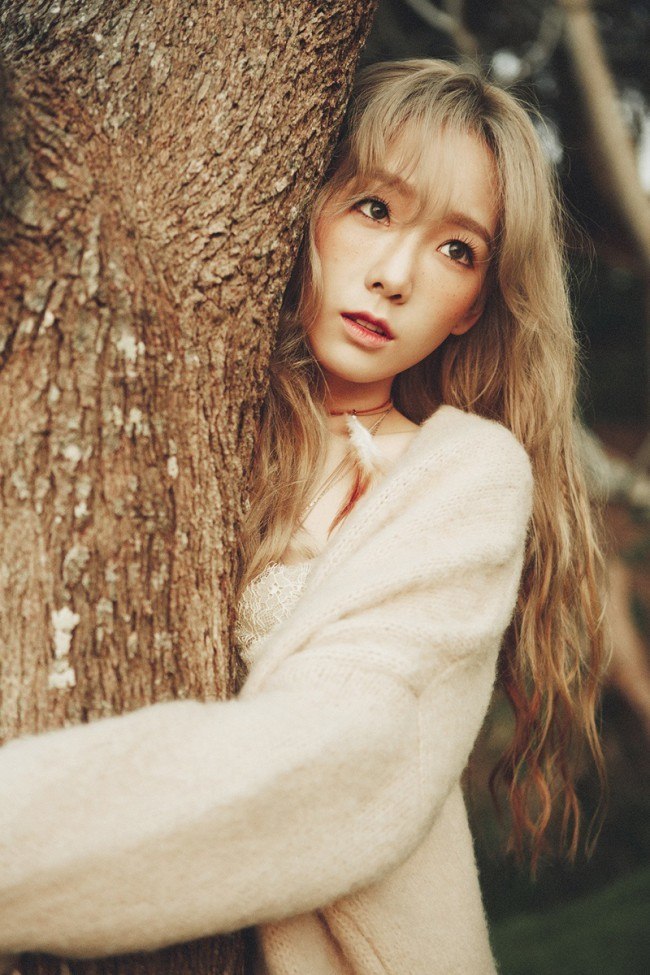 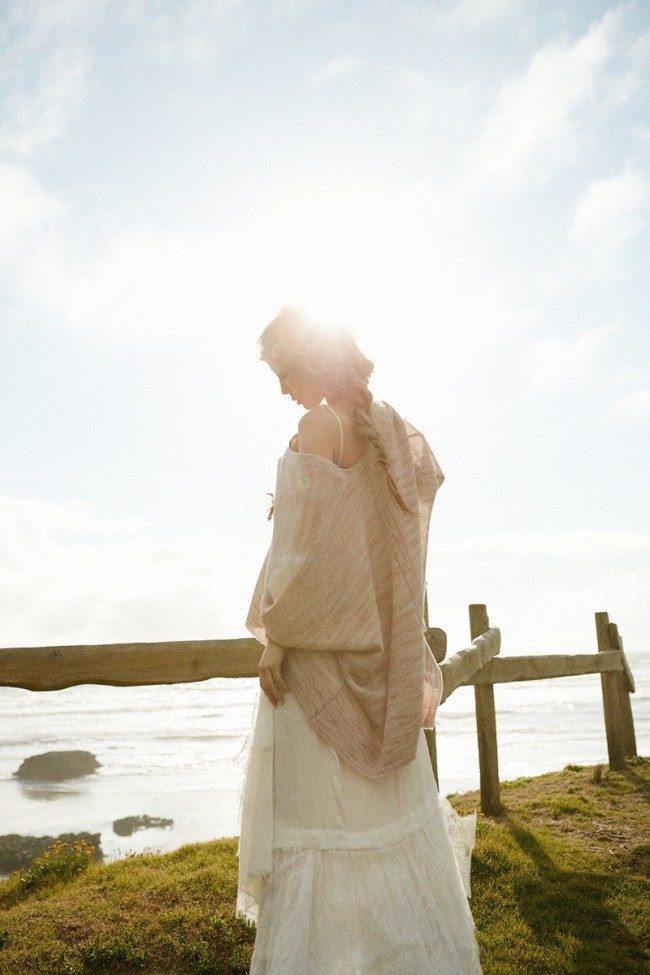