While Seolhyun is a rising star, Seohyun has been part of one of the most prolific girl groups in the history of the Korean music industry. Both idols are extremely popular, but they have very different images and appeals. While both are youthful, long-haired beauties, that’s about where their similarities end. Netizens discussed the differences between the two idols, with many voicing their own opinions and preferences. 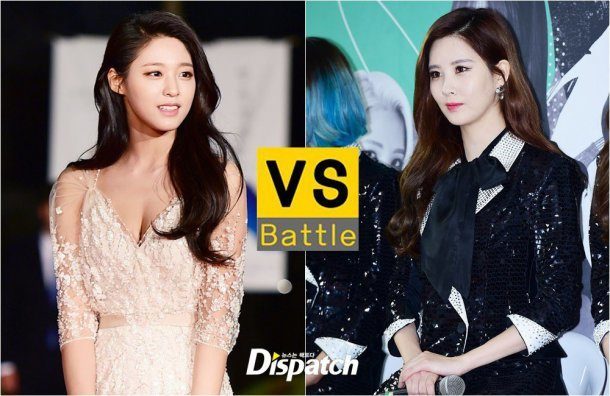 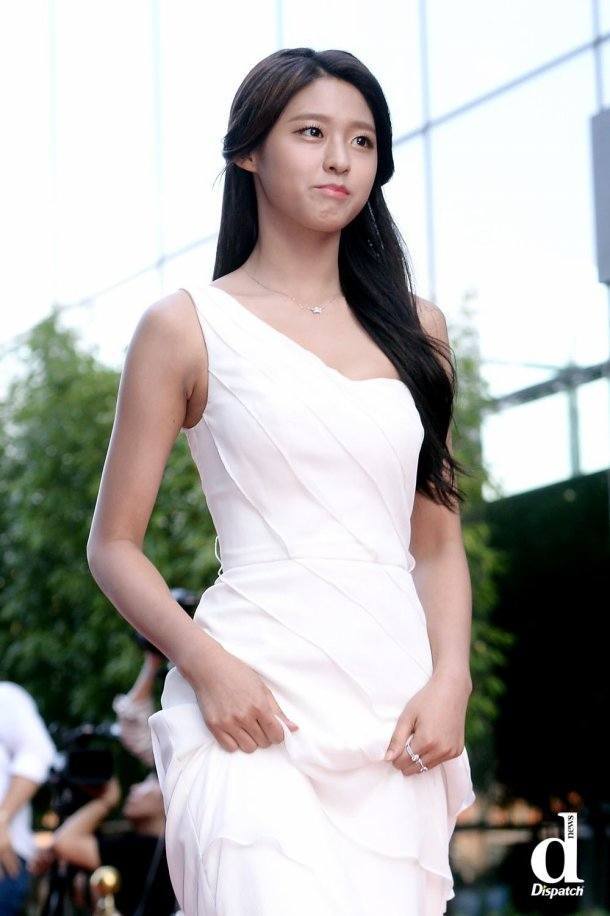 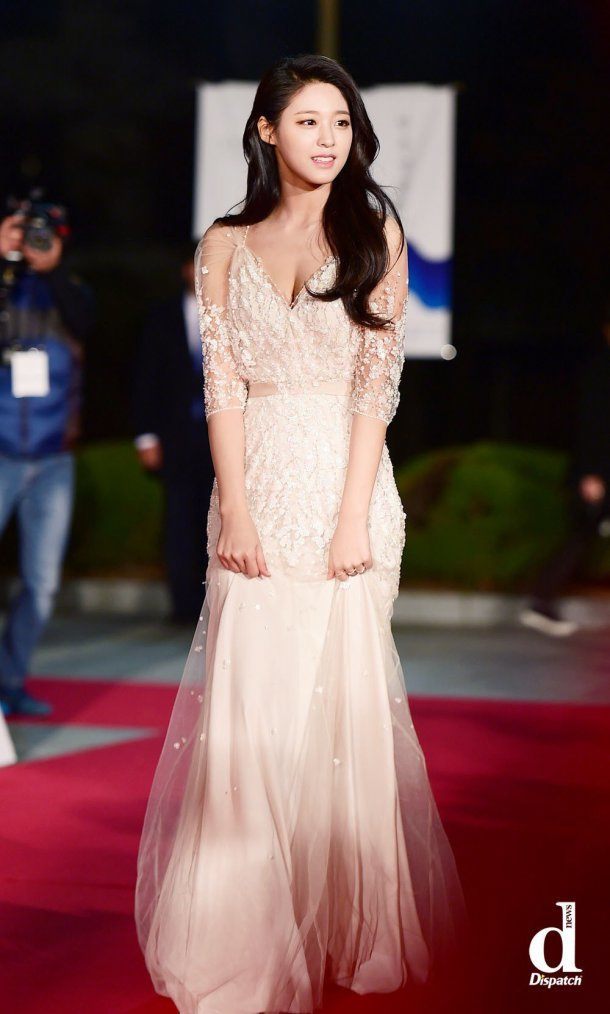 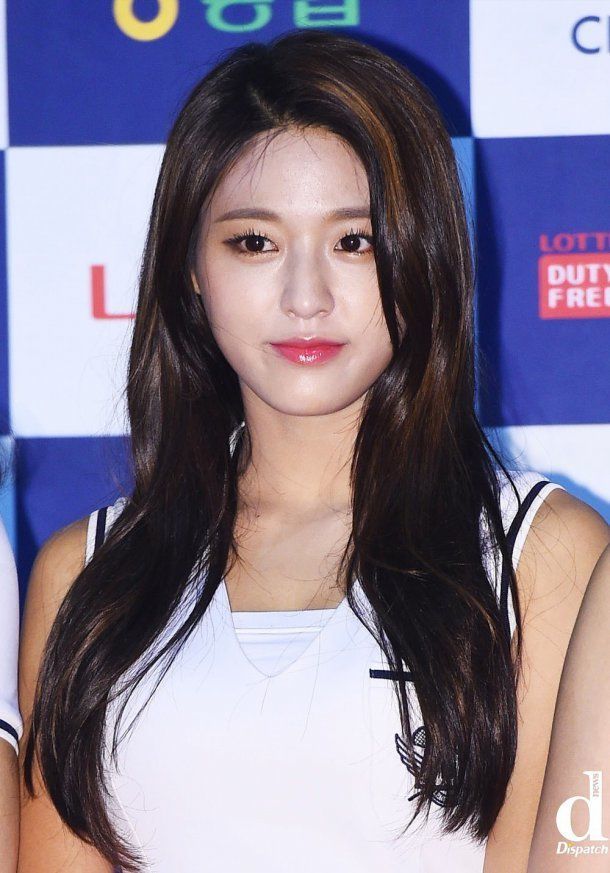 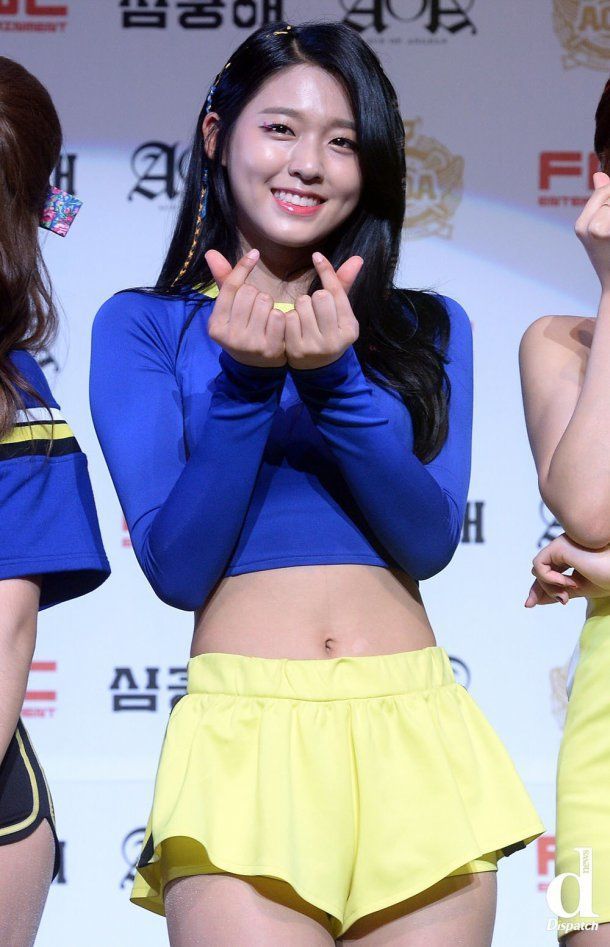 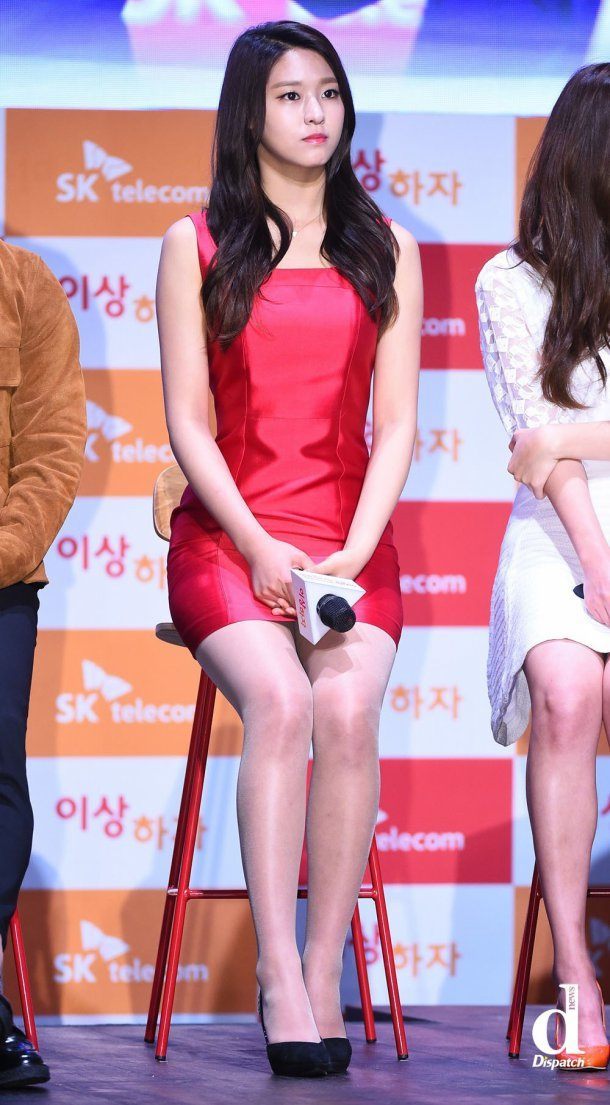 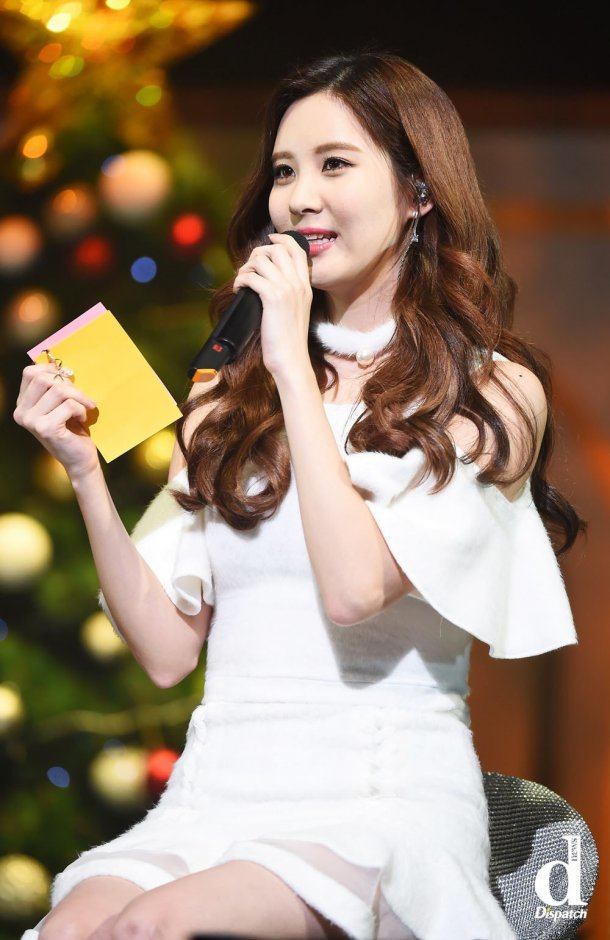 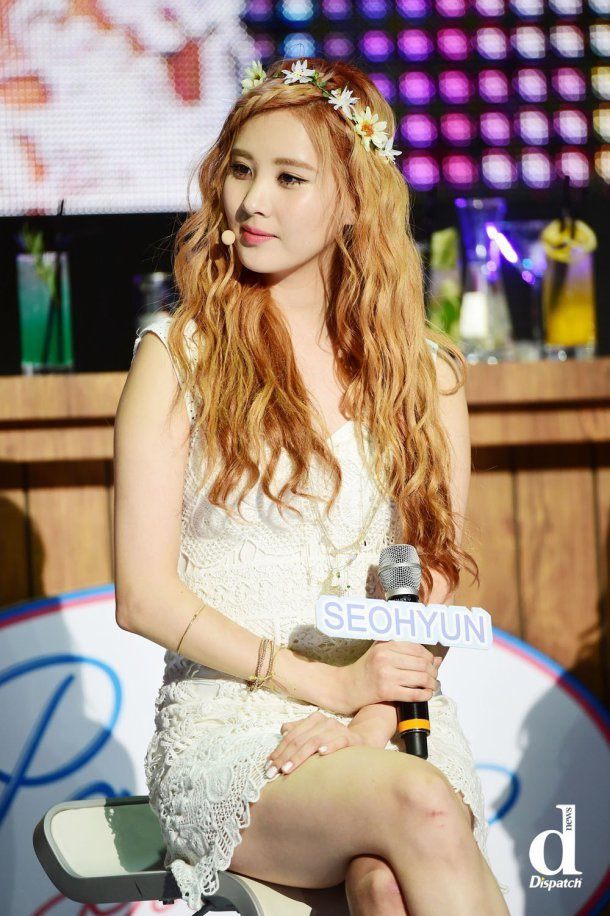 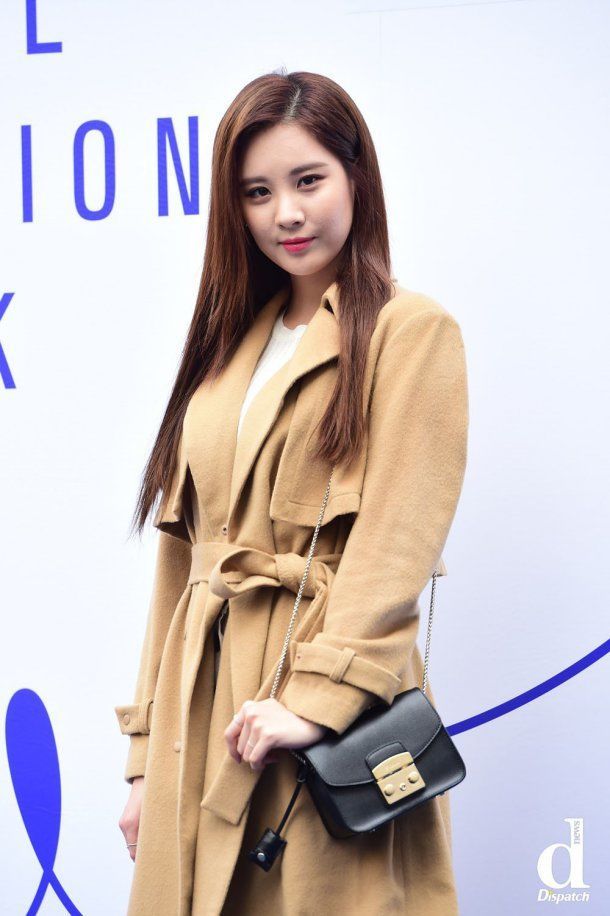 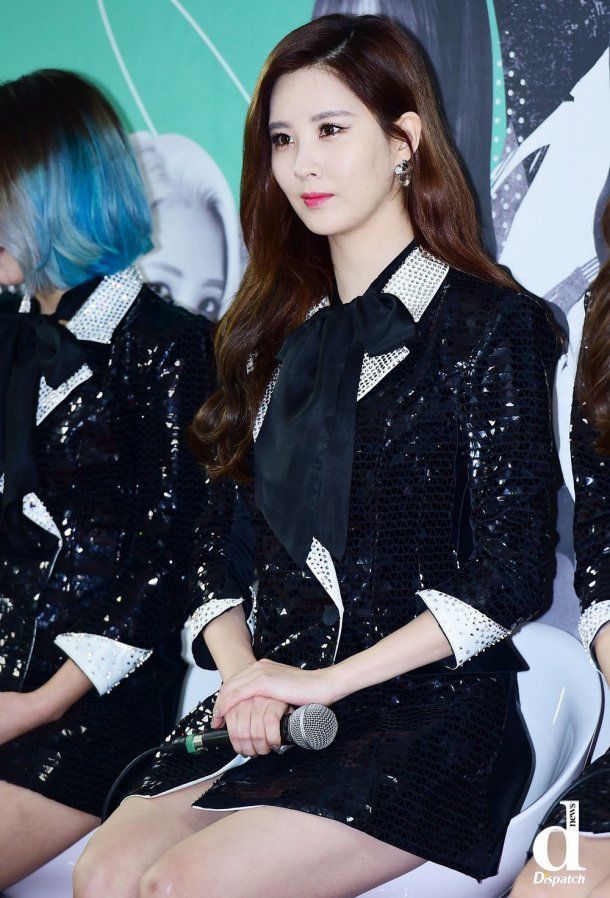 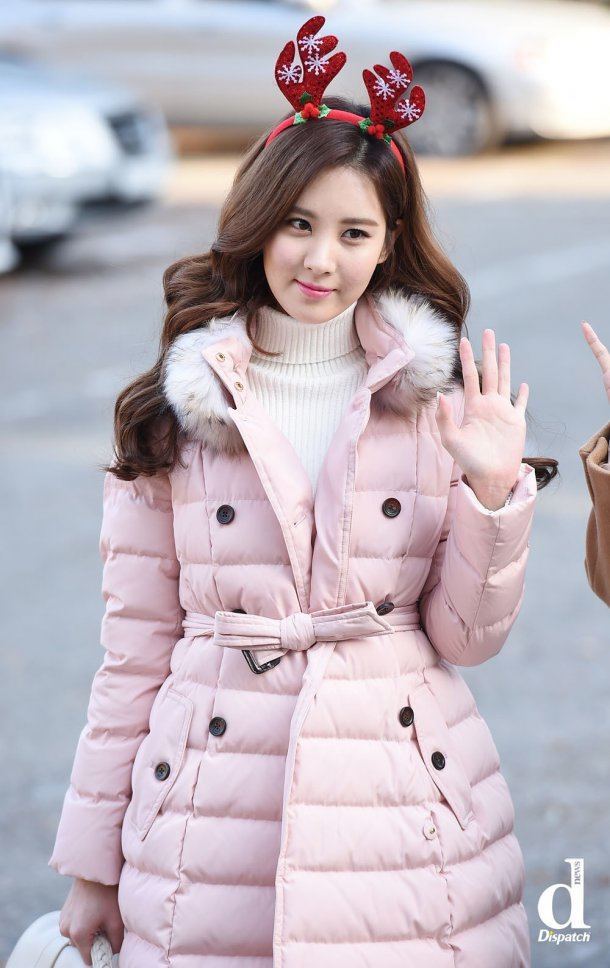 [+ 709, – 136] At this point I feel like reporters are trying to make antis for Seolhyun. This is even beyond media play

[+ 539, – 140] Seohyun is pale and innocent looking while Seolhyun is darker and seems more like a femme fatale. They both have such good bodies but their image is completely different

Starship Entertainment Announces I.M Will Leave The Company But Continue To Promote With MONSTA X