With the Olympic fever in the air across the globe, Koreans have enumerated the number of celebrities who started as athletes prior to their debut.

As South Korea continues to cheer on their national teams this summer for the 2016 Olympics in Rio, Brazil, a feature post listed down the celebrities who were athletes prior to their debut.

Known as part of the group MADTOWN, member Jota previously revealed his plans on becoming a professional Judo athelete. However, due to an an ankle injury, he decided to pursue a career in the entertainment industry instead. Jota’s skills in judo was first revealed on Our Neighbourhood Arts and Physical Education where he was known as “ace” for his athletic skills. 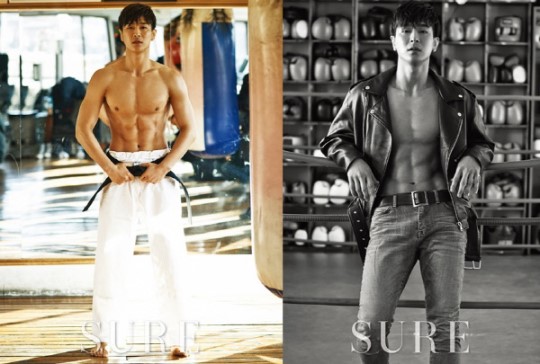 GOT7’s Jackson, on the other hand, lived a live of a professional fencer in Hong Kong before coming to South Korea. He was described to have auditioned for JYP Entertainment instead of joining the Olympic Games in London back in 2012. 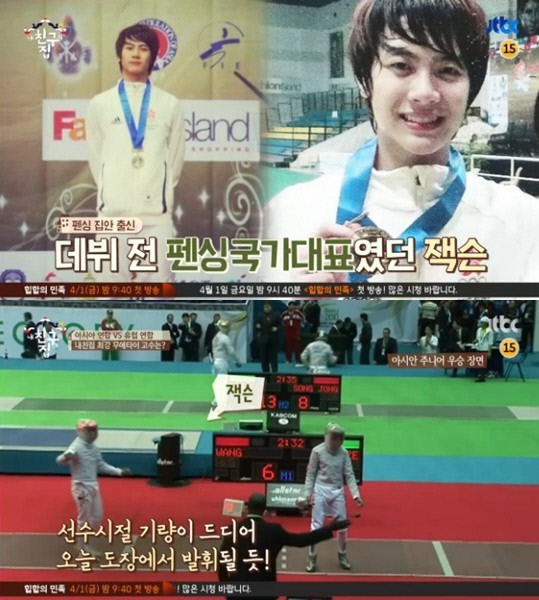 Other celebrities who were athletes in the past include Seo Ji Seok as a sprinter, Yoon Hyun Min as a professional baseball player, Jo Han Sun as a former football player, Song Joong Ki being a short track speed skater, former swimmer So Ji Sub and more. 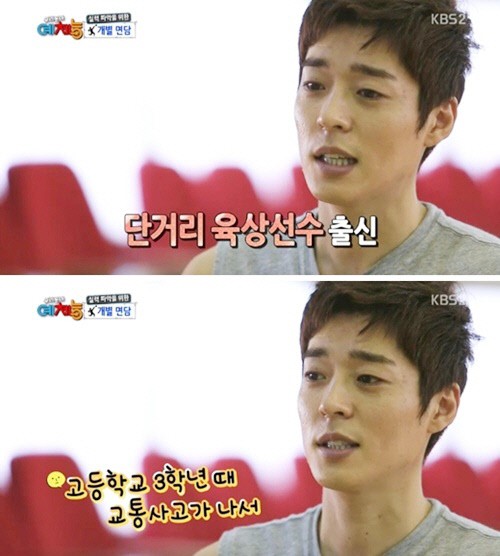 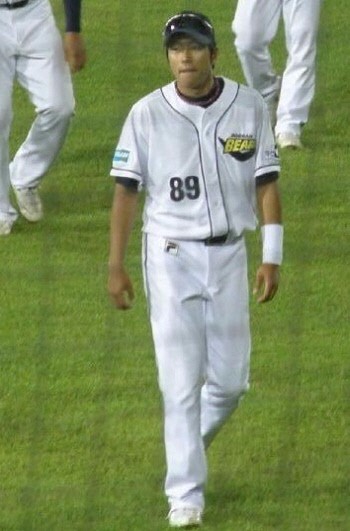 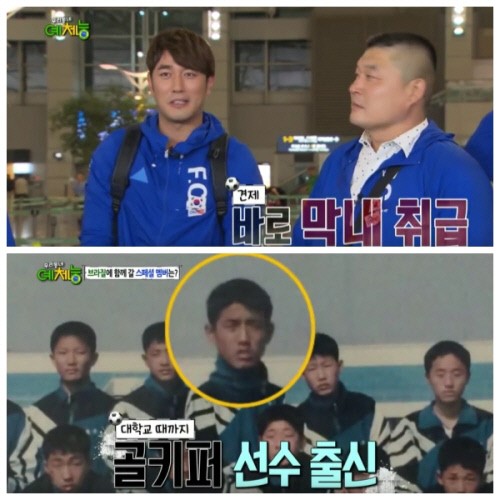 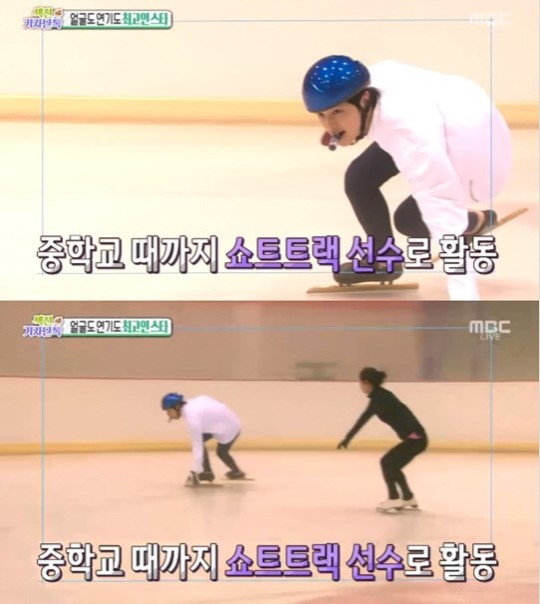 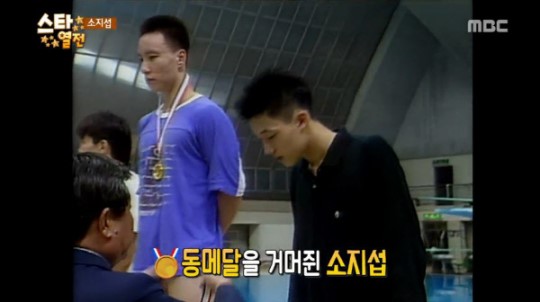