A recent broadcast caught footage of BEAST‘s Doojoon almost having his phone stolen on camera.

While filming a show, the BEAST member was approached by a stranger who appeared to be asking for directions, holding a piece of paper in hand. However, actor and fellow cast member Kwon Yul discovered the stranger’s intentions and prevented him from stealing the Doojoon’s phone, bringing much praise from fans. 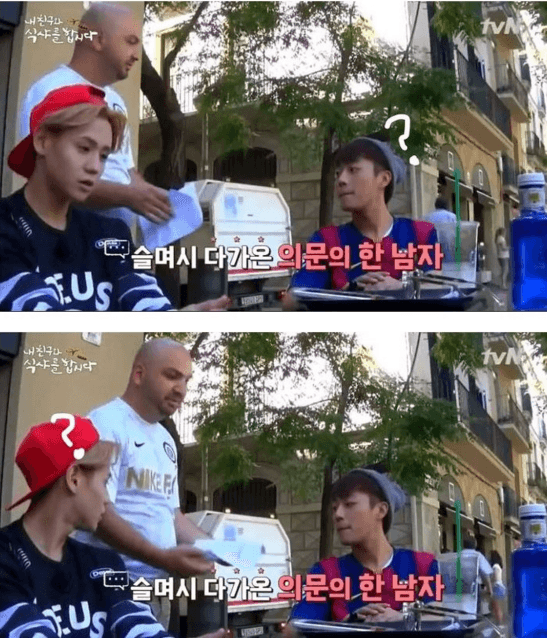 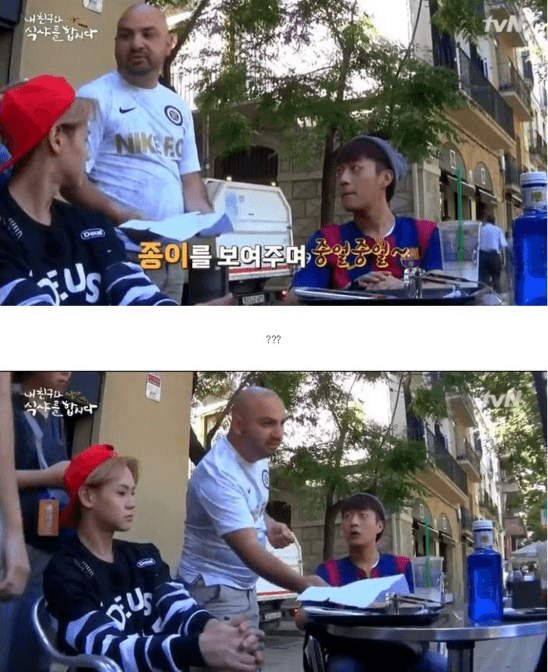 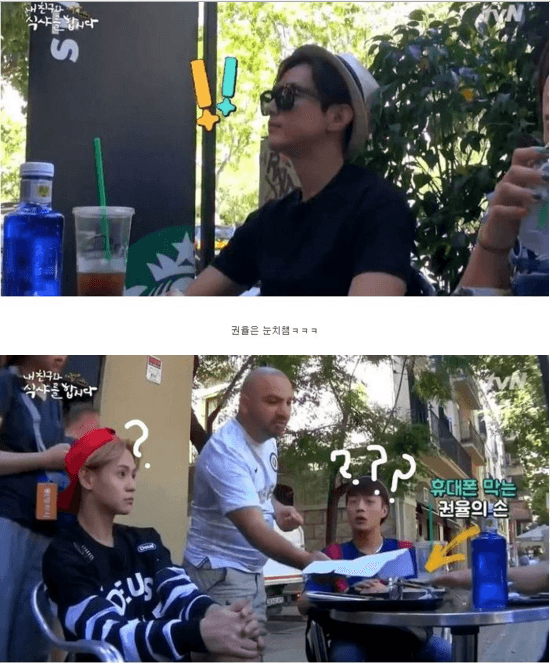 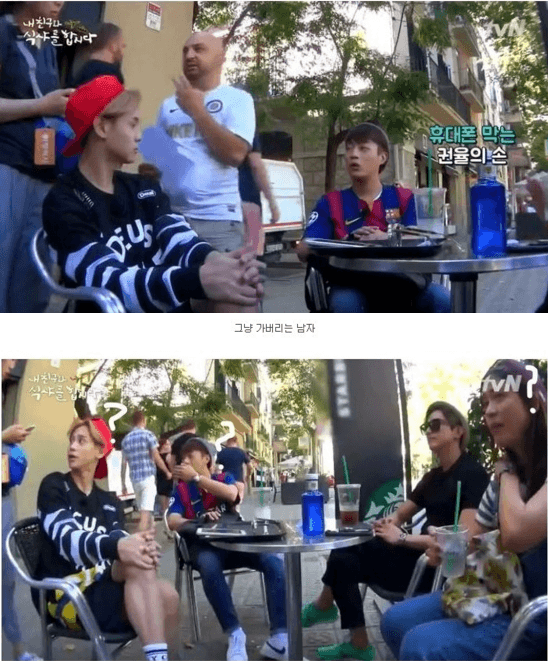 After failing, the thief leaves, but the others at the table are still clueless 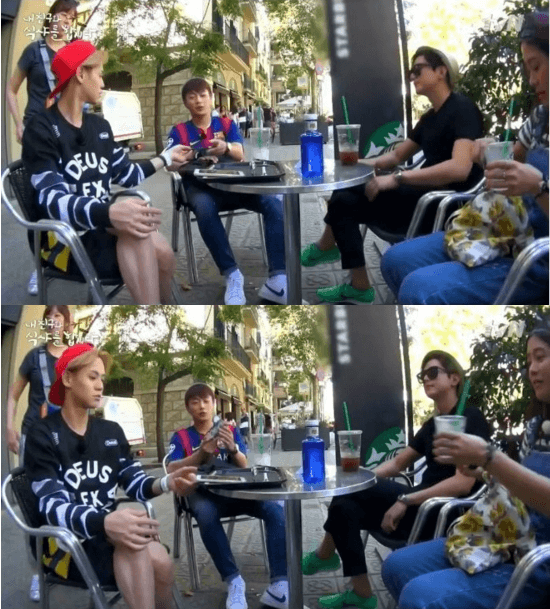 Kwon Yul fills them in on what just happened

[+ 77, – 0] That Kwon Yul guy is real cool. He just saved the day and he’s sitting there like nothing happened

5 K-Pop Idols Who Were Trained In Classical Performing Arts