And while fans wondered what they were doing during that time, the group members finally revealed that they were spending their time composing songs for their comeback. In fact, according to the singers, they composed around one hundred songs for their comeback before their agency cut it down to about twenty tracks to be released this year. Upon hearing about their impressive feat, netizens applauded the group and expressed their anticipation for the group’s first release since debut. 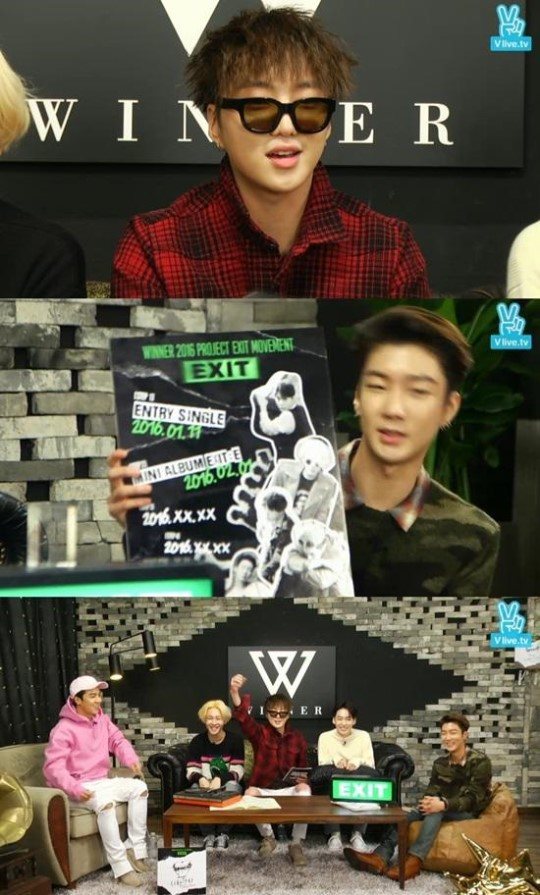