Here is another edition of ‘Who Wore It Better’ by Korean media Dispatch. This time, the same dress is compared by top Korean actresses Park Shin Hye and Goo Hye Sun. Especially because they have different images on dramas and movies, it is expected to have a mixed feedback from netizens. 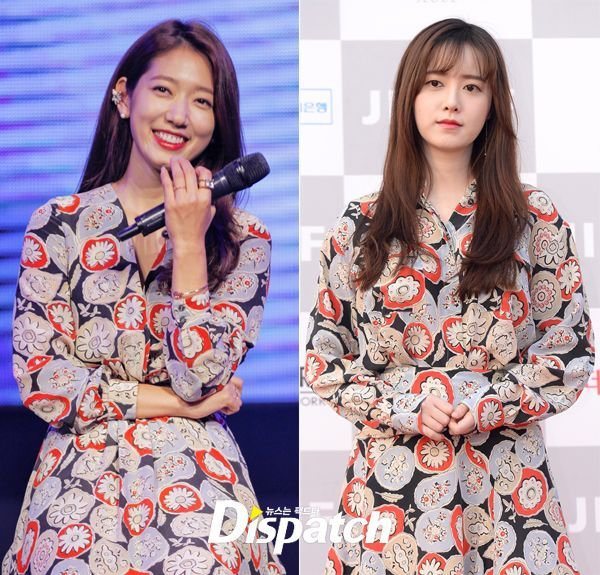 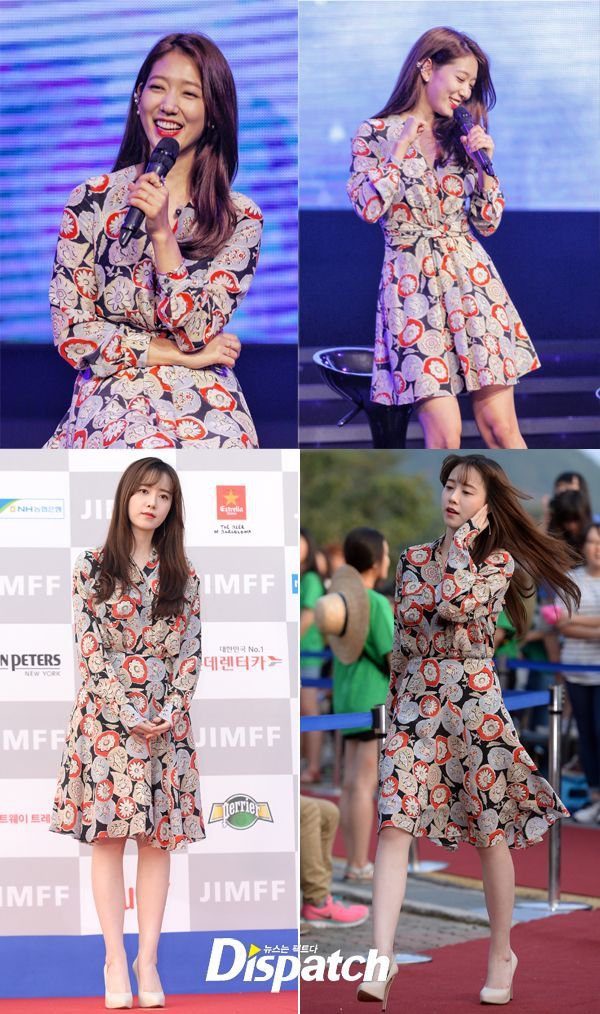 [ +418 / -73] I think because she is smiling, Park Shin Hye is a lot prettier. Goo Hye Sun’s concept of not making any expression makes her look a little off

[ +385 / -52] Park Shin Hye looks lively and pretty. The outfit itself is a little mature but because Park Shin Hye is smiling, my eyes go to her

[ +38 / -6] The photos itself, I think Park Shin Hye has a disadvantage but still she is prettier

[ +35 / -5] I don’t like how Goo Hye Sun’s mouth looks when she acts hahahahaha Whenever she said “No it’s not!!” on Boys over flowers hahahaha I don’t know if she is good at acting and always keeps her chic image in dramas? Or maybe she is acting clueless T_T I believe she would be a sly fox in perspective of other girls hahahahahaha Park Shin Hye is just pretty with many appeals