On October 31st, YG Entertainment unveiled their 3rd teaser image for their next promoting artist, further teasing fans with the their famous tag, “Who’s Next”.

While there has been no official statement from YG Entertainment yet, netizens have been making speculations as to who will be coming back on November 11th. One of the first theories to come up involves a possible comeback for either PSY or BIGBANG.

Another theory that has been gaining some traction is a possible duo release by BIGBANG’s G-Dragon and Taeyang, who reportedly recorded a music video recently, as photos of the alleged recording spread online. 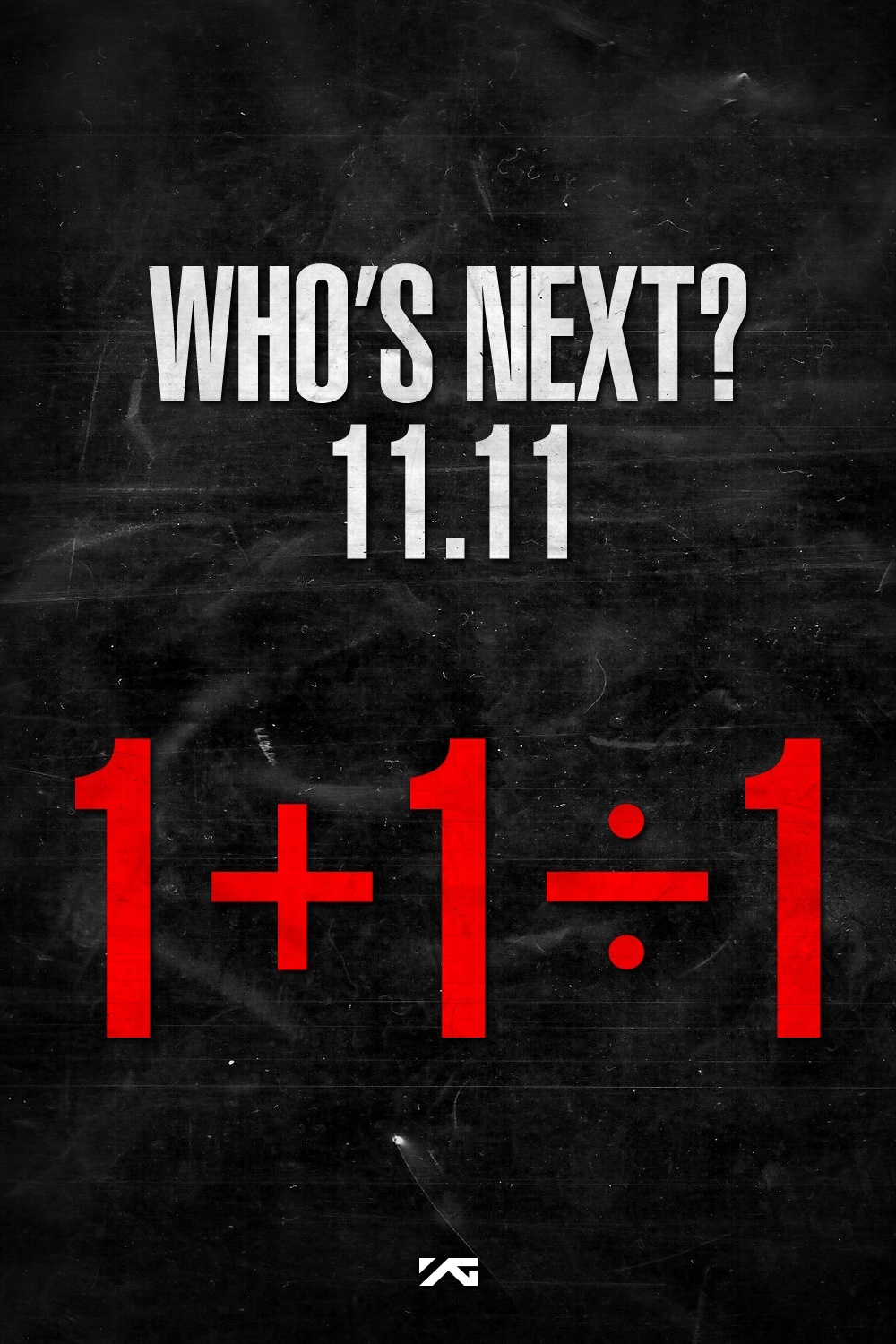