Recently, High Cut revealed Lee Sung Kyung’s twin sister concept photoshoot.  Amidst the hectic schedule fit for two people, she perfectly acted out and posed as her own twin on the set.

In the published photos, Lee Sung Kyung showcased creative and unique poses, which accentuated Paul Smith‘s watches. The photoshoot without doubt unveils her charms as both a model and an actress.

Additional cuts of the actresses pictorial can be found in the April 2015 issue of High Cut. 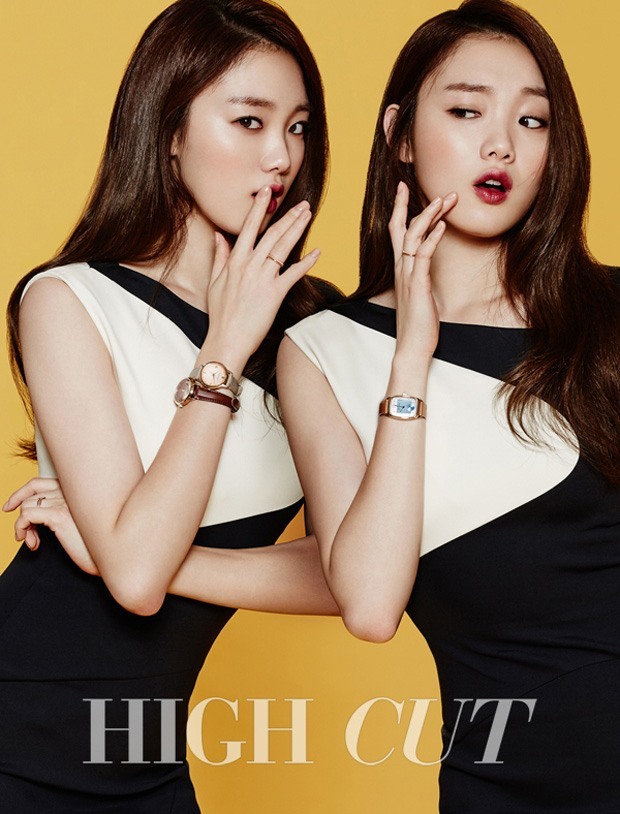 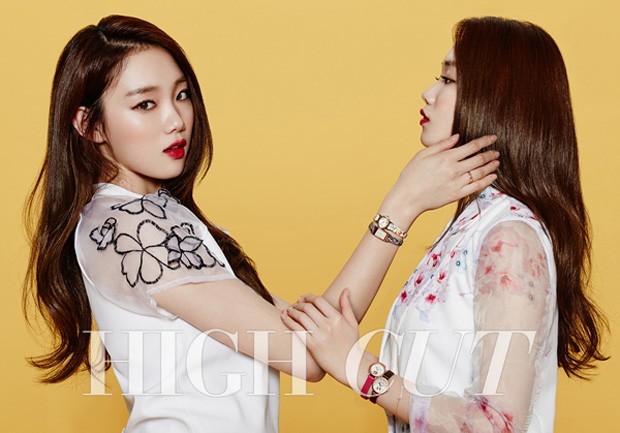 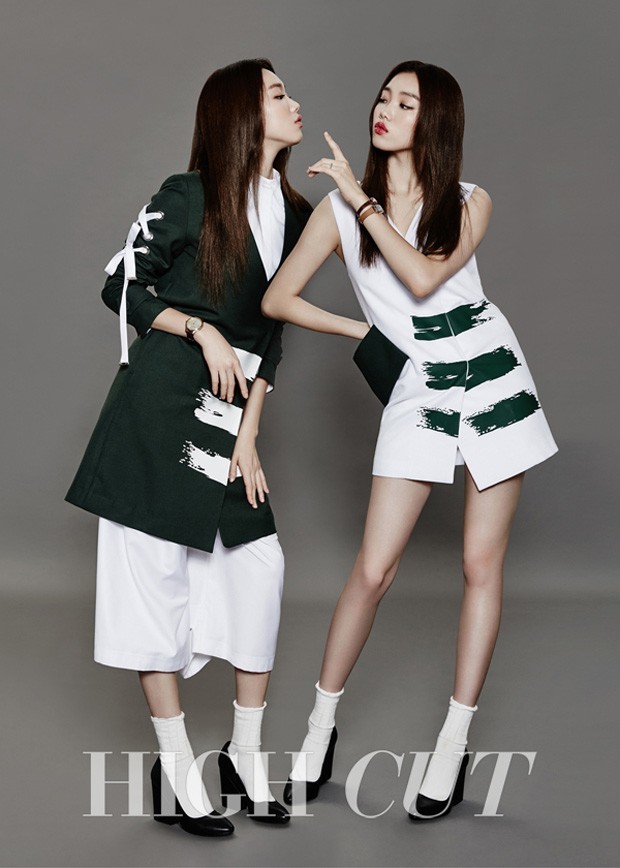