As if knowing the difference between someone’s chronological age and their Korean age wasn’t enough, foreigners are also often perplexed by the Korean focus on a person’s age. It is very common for one of the questions a Korean will ask you to be “How old are you?” This question allows them to assess the appropriate level of respect and deference to show you depending on your age. Indeed, depending on your age relative to the group of people you may be with, there are expectations placed on you from getting to eat first (if you are oldest) or having to drink while slightly turned away from the group (if you are the youngest).

Matching outfits among couples in the western world are often considered tacky or over-the-top (much like other public displays of affection like passionate kissing), but Koreans wear them like a badge of honor. Couples in Korea absolutely love to wear matching outfits and it’s an occurrence that can surely be spotted on the streets on a daily basis—similar shirts, jeans, hats, even underwear! Whichever piece of clothing it is, couples dig it like crazy.

This might seem weird, but it’s actually completely fine in Korea. Where in the west, people are often concerned with “double-dipping” or cooties, Koreans share food from the same plate or bowl using their own utensils that they might already have used. There are no strict sharing rules when it comes to the Korean dinner table!

4. Have no verbal filter whatsoever

It might come off as rude to foreigners, but Koreans very often say what they think very directly. It could be anything from the way someone is dressed to how they eat. The intentions behind the blunt words are pure and this is just the Korean way of making sure you are taking care of yourself. So the next time you hear someone commenting on your weight in Korea, more often than not it’s just to remind you to eat healthily! 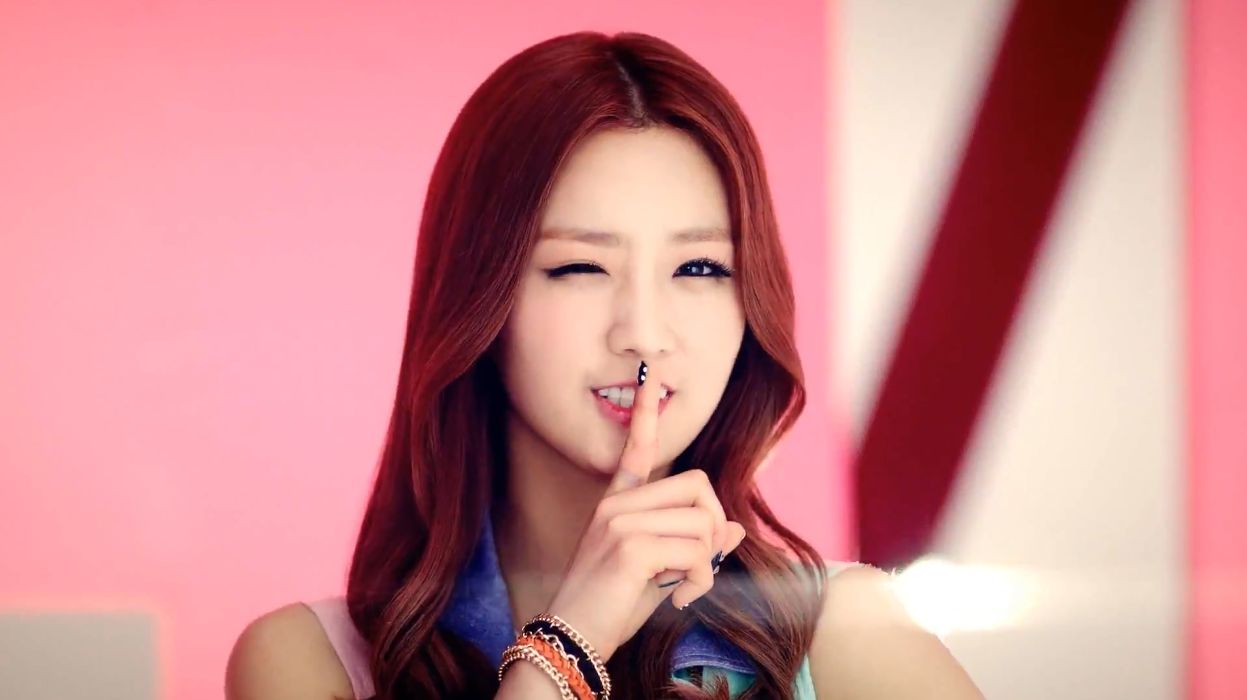 Gross? No, it’s cute! Toilet humor isn’t inappropriate at all in Korea, in fact, perfectly drawn poops are considered adorable. It’s even common to decorate the toilet with extravagant flushing sound effects and fancy decorations. 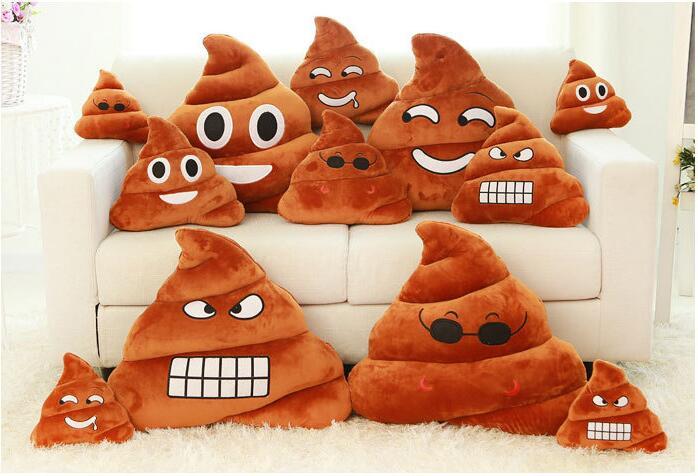 Yes, indeed aegyo has made it onto this list. Aegyo or acting cute was widely popularized by K-Pop but it’s also very common to see in the daily life of Korean citizens. Young women often start acting cutely when they’re after something or throw a cutesy temper tantrum when annoyed. It’s not uncommon at all to see ladies pouting with their fists on their sides to get someone’s attention, just a completely normal day in the country. 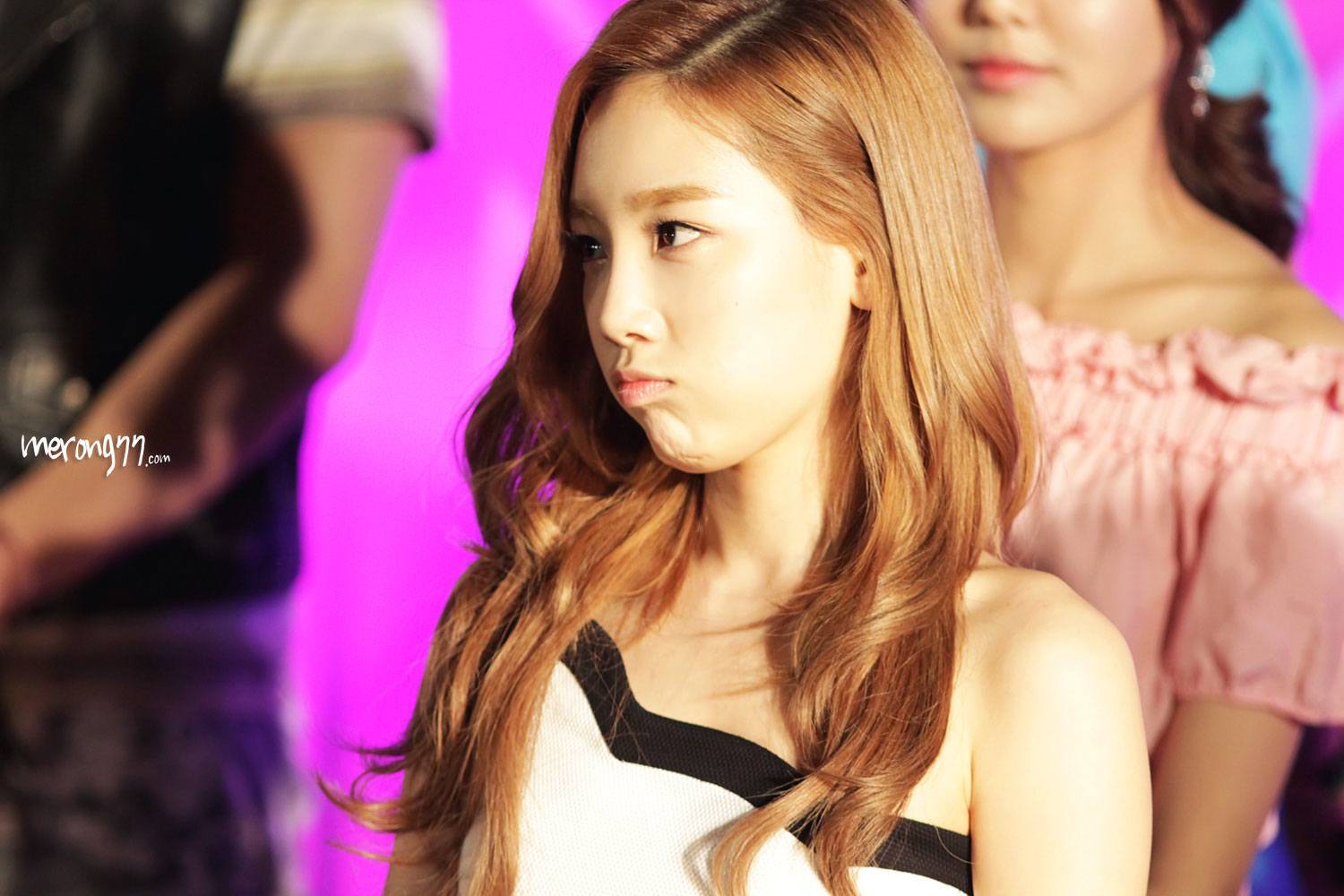 Seoul is internationally known as the plastic surgery capital of the world and no wonder, plastic surgery adverts are behind every corner of the city and it’s a constant topic among the citizens. Getting a few nips and tucks here and there is so common and ordinary that girls might discuss surgeries like they’d be chitchatting about shopping. It’s not taboo at all!

8. Cuddle and intimately touch friends of the same sex

Seeing girls or boys touching each other’s hair or holding hands is crazily common in Korea and does by no means mean that they’d be an actual couple. Friends do it all the time and it isn’t considered disturbing nor strange at all! 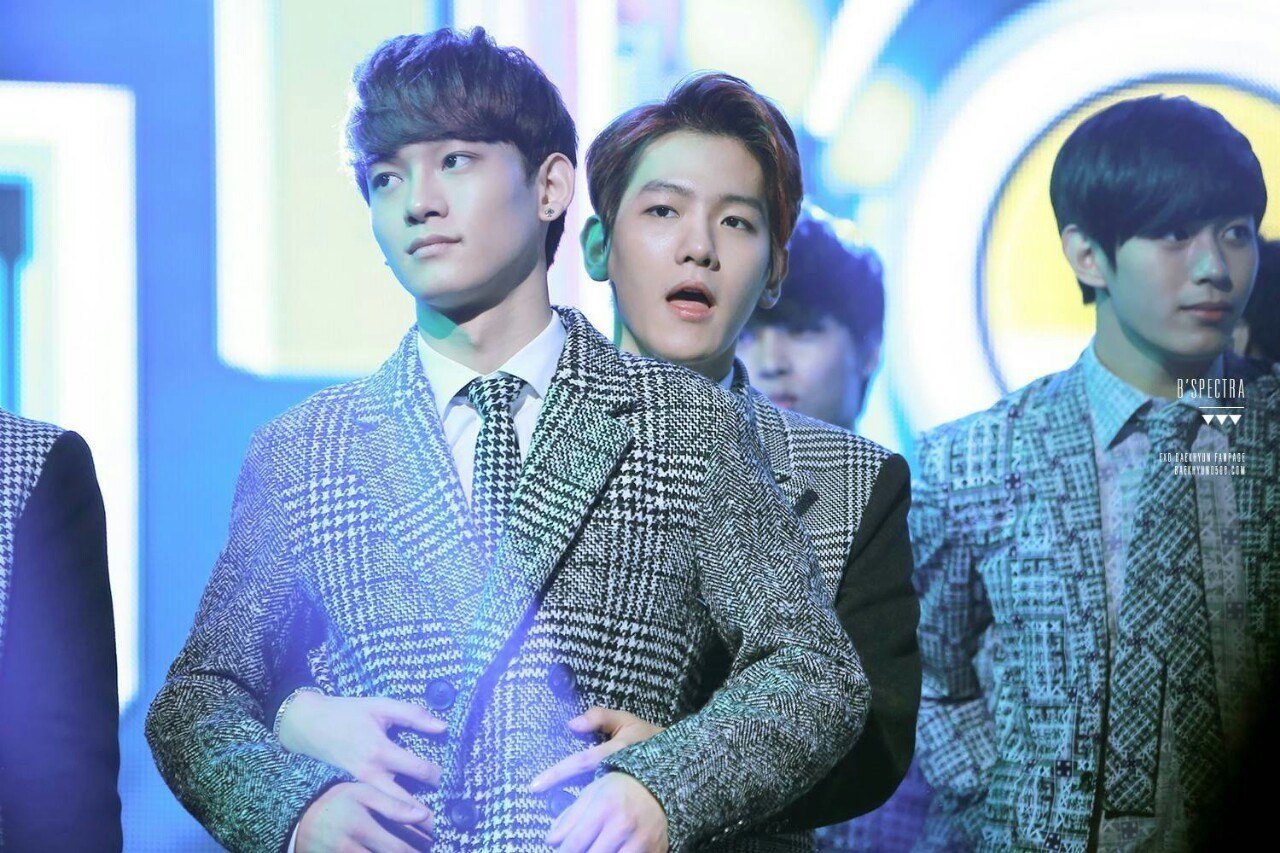 9. Have a special interest in everyone’s blood type

According to Korean tradition, your blood type can determine everything from your tendency to be introverted/extroverted to your compatibility with your significant other. Naturally, this would be an important statistic to know about everyone and fans even love to know their favorite idols’ blood types.

Short skirts? Sure, but definitely no revealing shirts. Revealing too much of your chest is frowned upon and might even earn you some nasty comments on the streets. Interestingly, extremely short skirts and shorts are completely fine, girls often wear dresses so short that they have to hold them down while climbing stairs to prevent revealing too much! 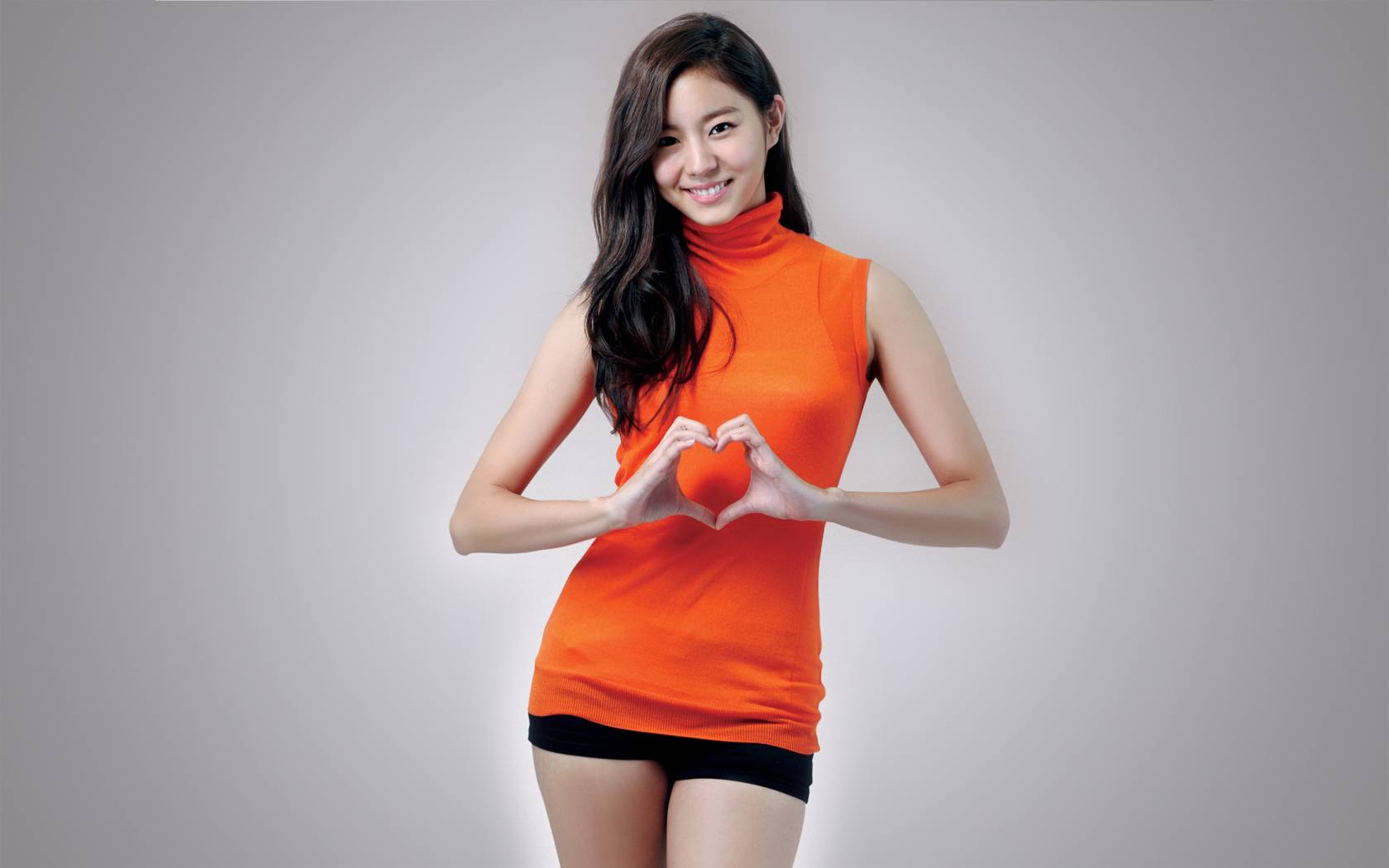 BTS’s Jin Needs Some Help Using Instagram, But Even J-Hope Doesn’t Know What To Do

BTS’s V Wanted To Have Drinks With J-Hope And Jin, But He Was Already With Them The Whole Time