BTS V is known for his love of Gucci leading many fans to say that he should be a model for the company. But the truth is, he really does look good wearing it! Here are 10 of the most eye-catching Gucci outfits that V was spotted in.

He sported this Gucci suit and flower bolo tie. He cuts quite the handsome picture in this outfit.

V looked mighty fashionable at the airport with his Gucci shirt and bag.

V was spotted wearing this Gucci jacket in New York City. He really stands out against the city backdrop.

He wore this eye-catching tiger sweater to the Hwarang premiere. But that’s not all he’s wearing by the famous brand, his ring is also Gucci.

He was completely decked out in Gucci for BTS’s Wings photoshoot. V proved he could pull off bold patterns in this outfit.

V has worn this Gucci shirt on numerous occasions but it was on full display for the group’s photo shoot for You Never Walk Alone. 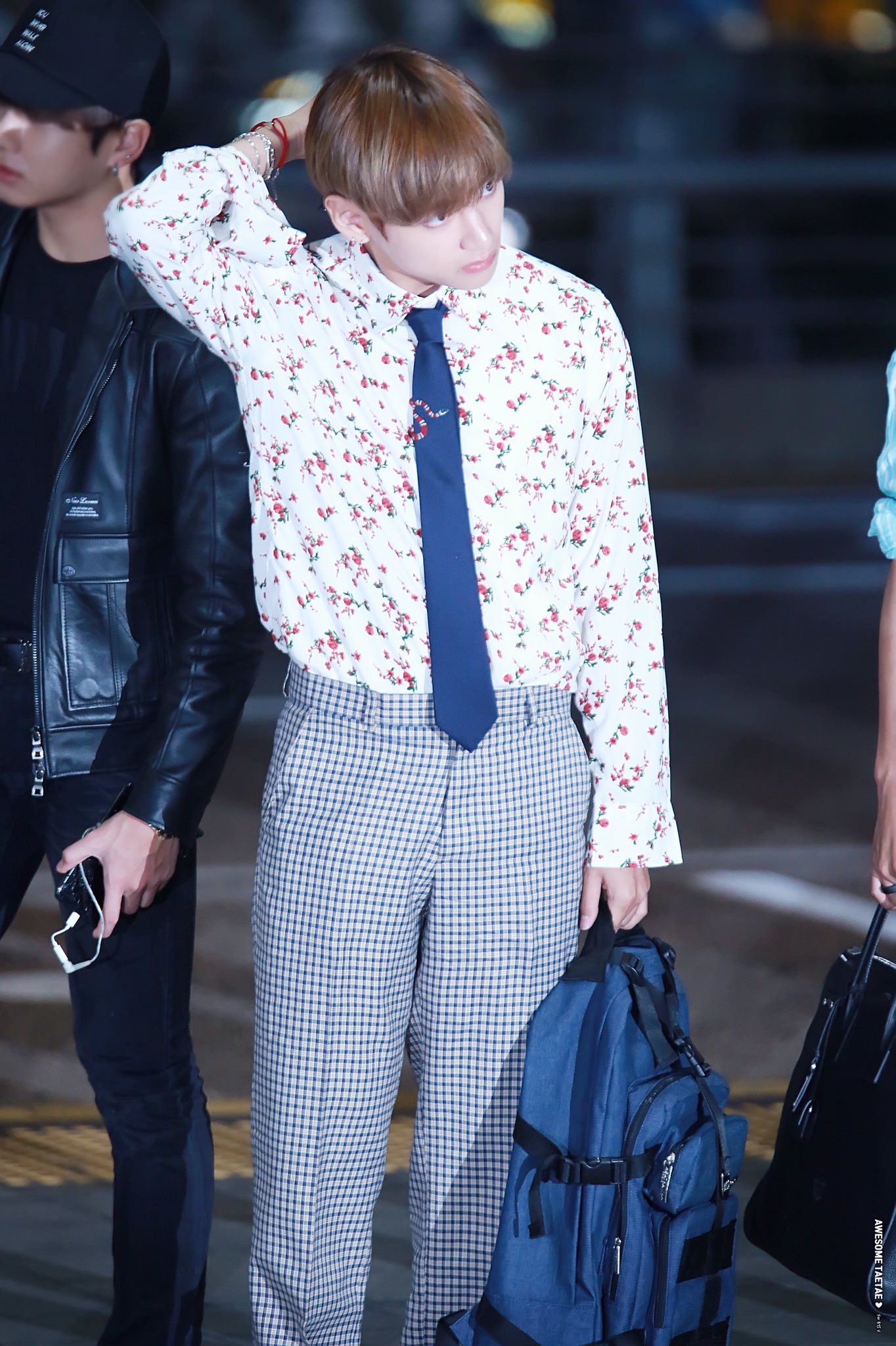 V was spotted wearing this Gucci ensemble on his way to the 2017 Billboard Music Awards. He even sported a Gucci tie clip and watch. Talk about amazing airport fashion!

V wore this outfit in the group’s Spring Day music video but did you know that the jeans are actually Gucci? The butterfly appliqué definitely adds something special to this look.

During a performance for BTS’s Wings Tour, V wore this red Gucci shirt. He even makes the bow look good!

The Money Issue That Often Breaks Up K-Pop Groups, According To Former Idol And Trainee