Heechul is known for his fiery wit and savage comments which are a part of the reason why he has come such a long way since his debut. His popularity seems to only grow bigger after every snappy retort. To applaud Heechul’s fierce humor, here’s a list of some of his best, viciously hilarious moments. 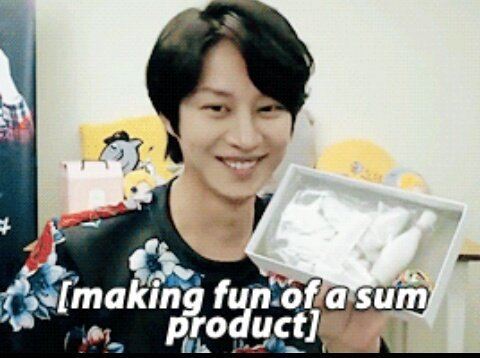 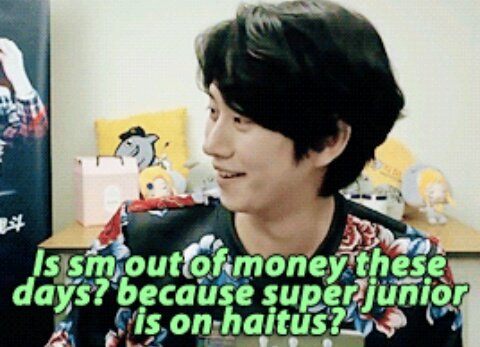 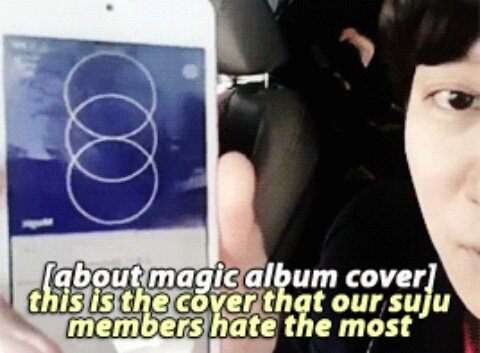 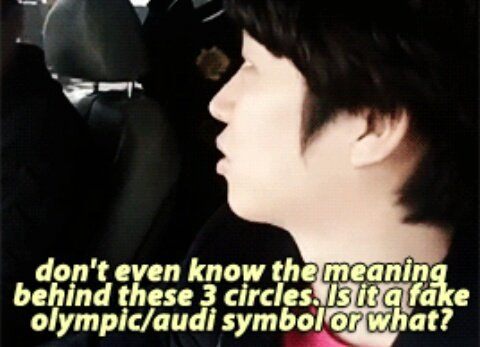 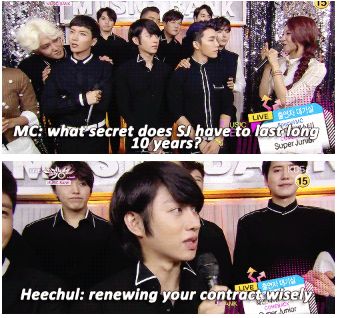 All the burns with female guests 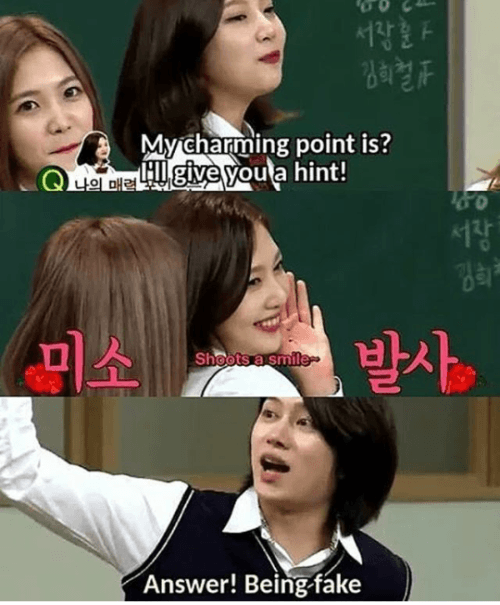 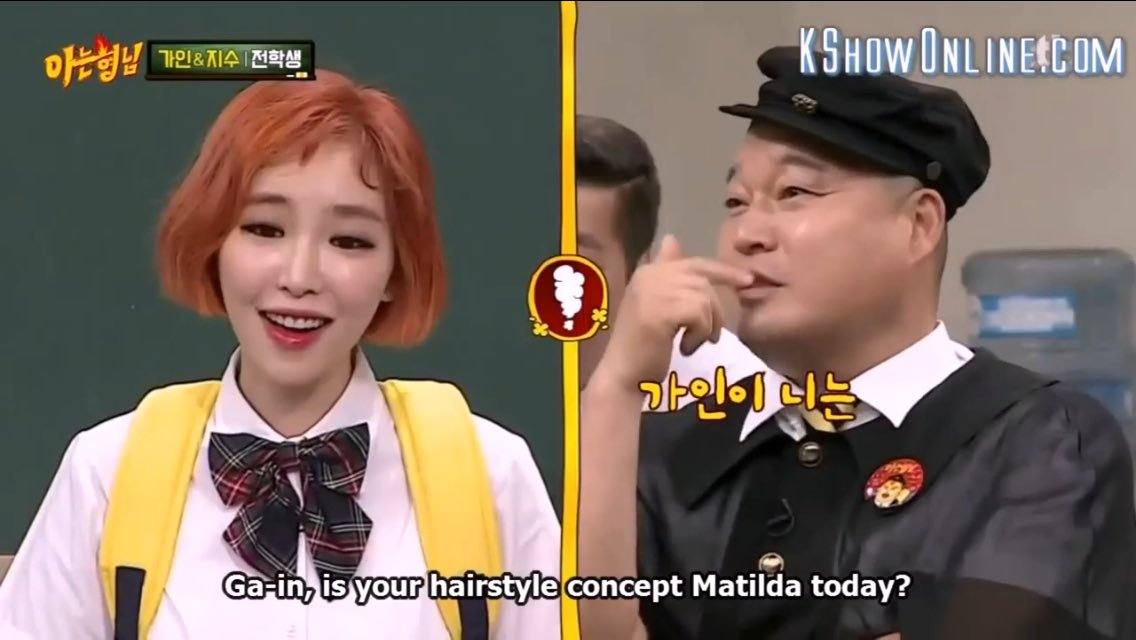 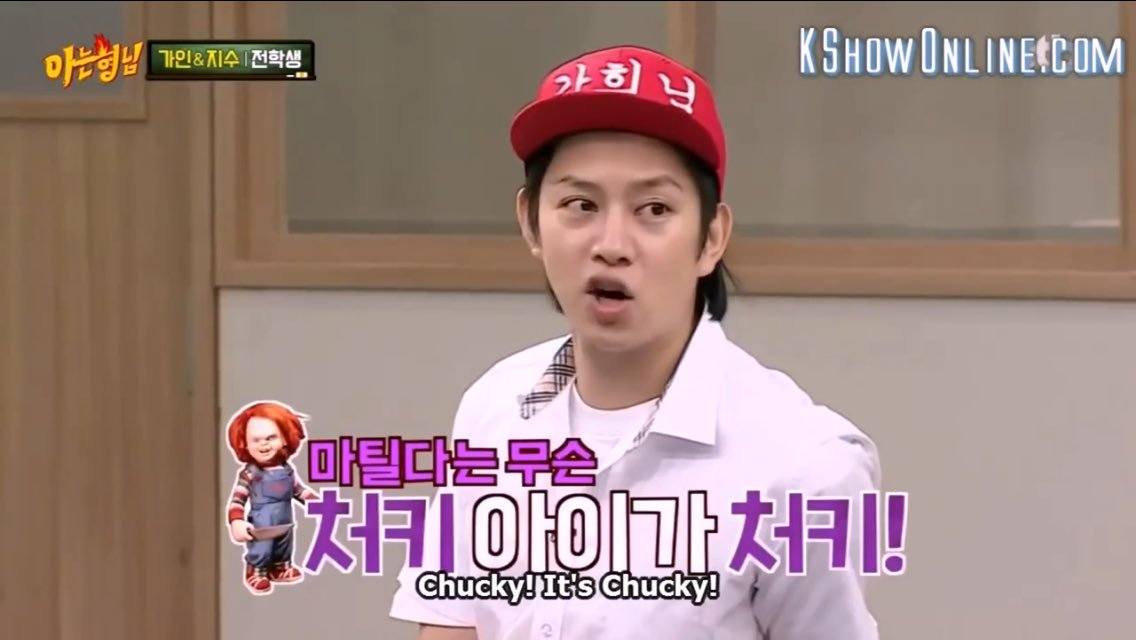 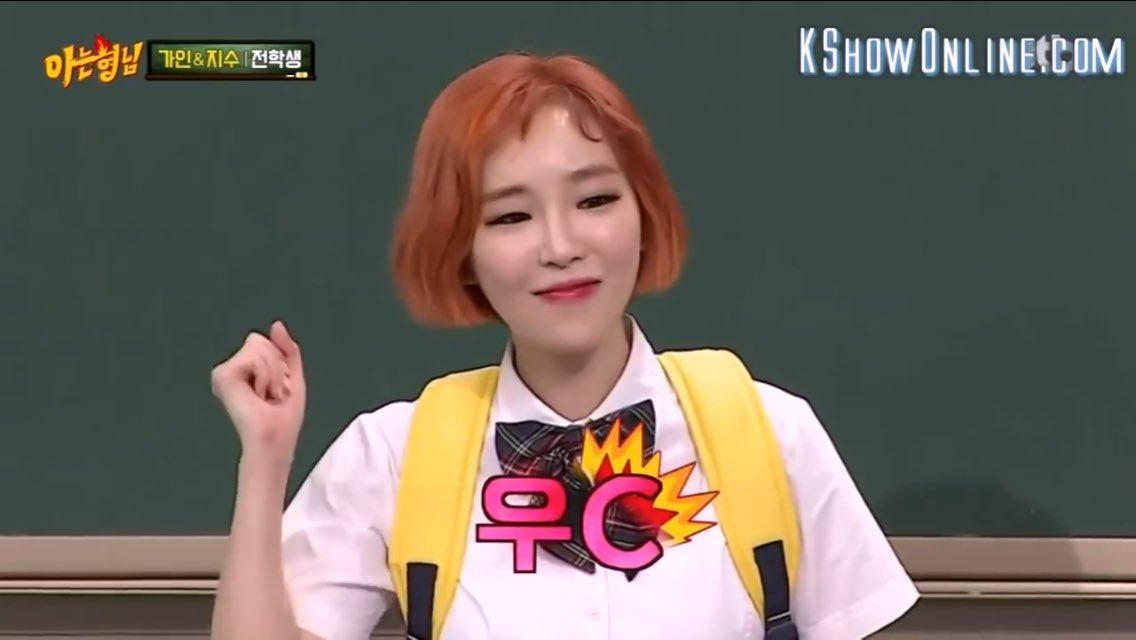 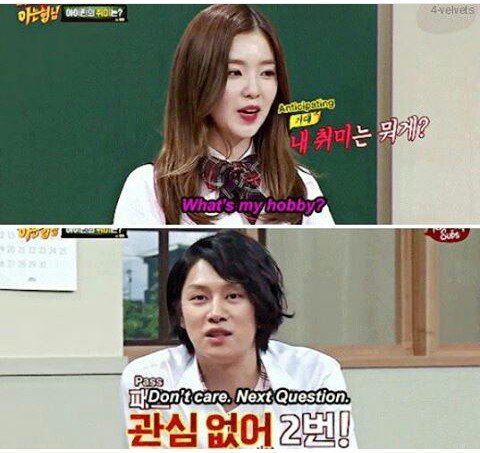 Being lit with male idols 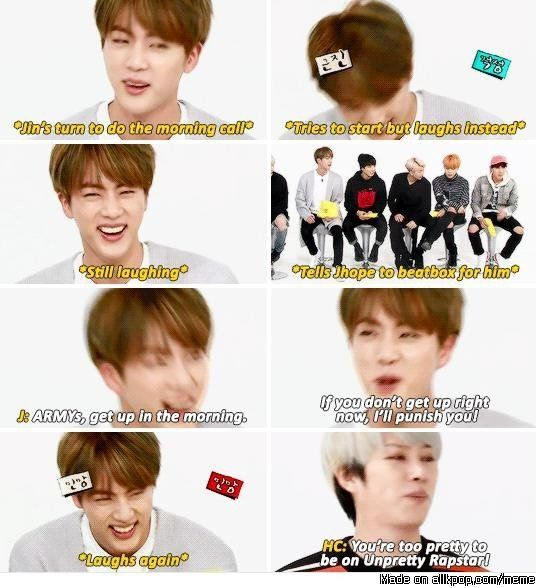 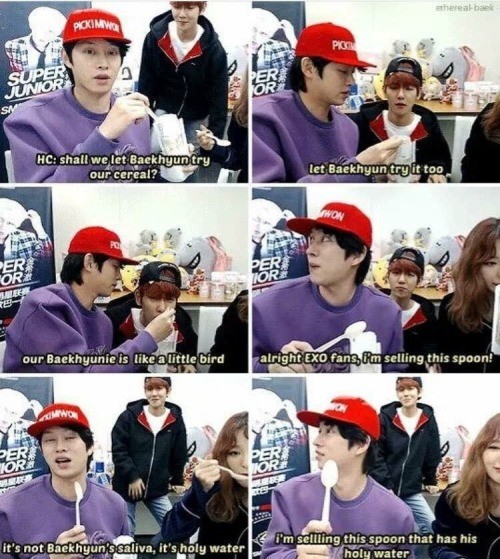 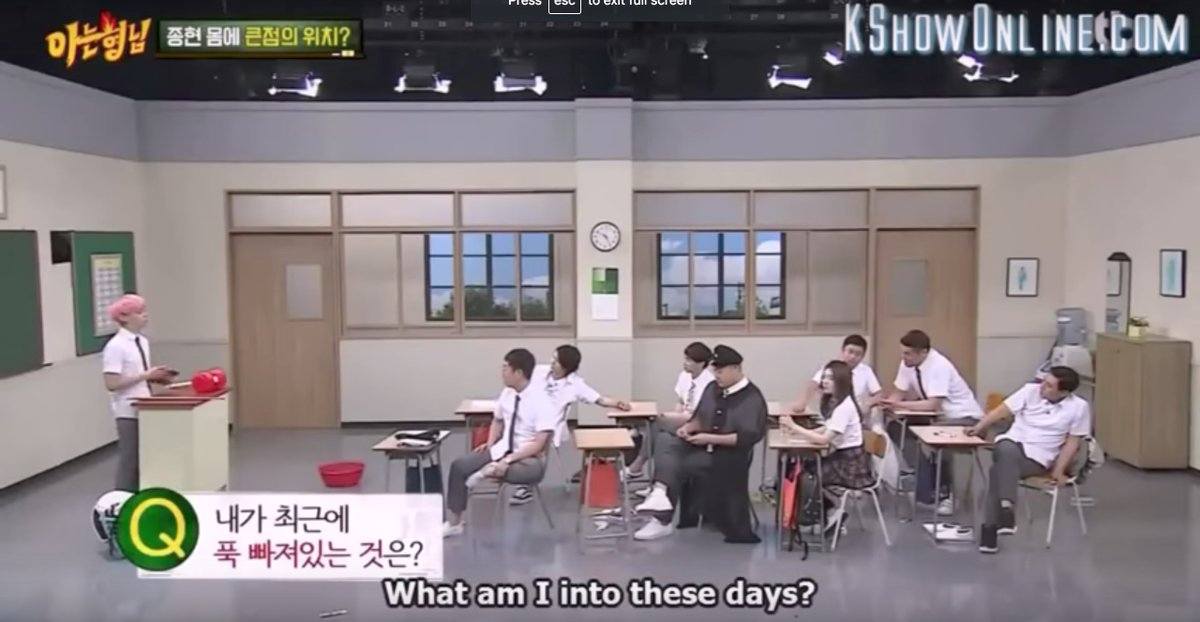 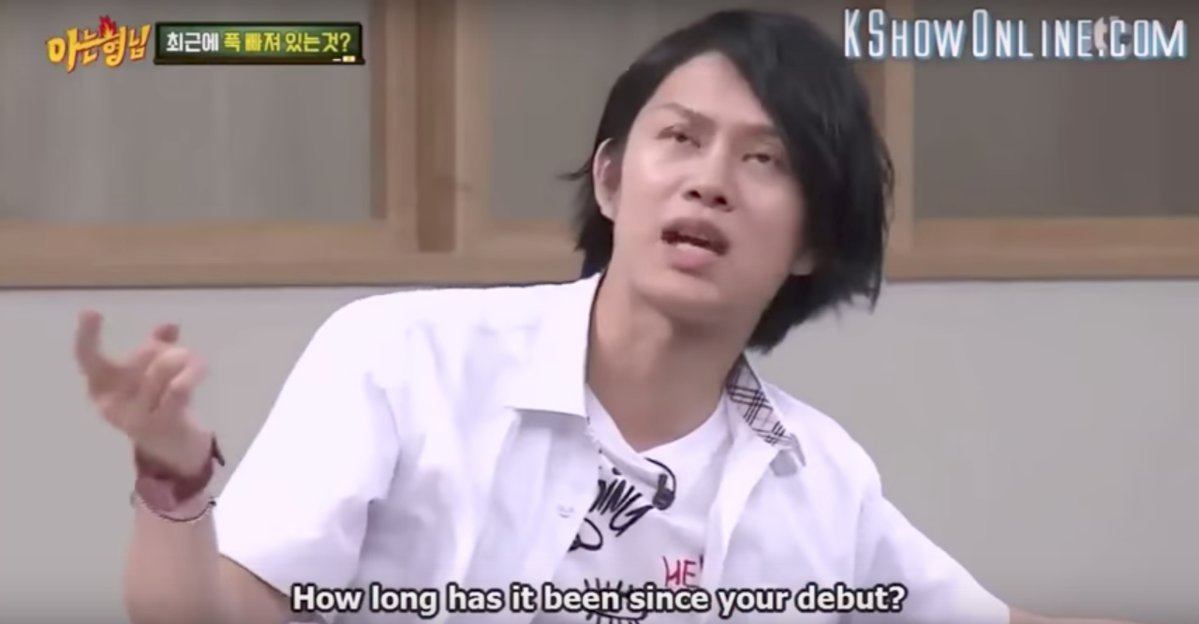 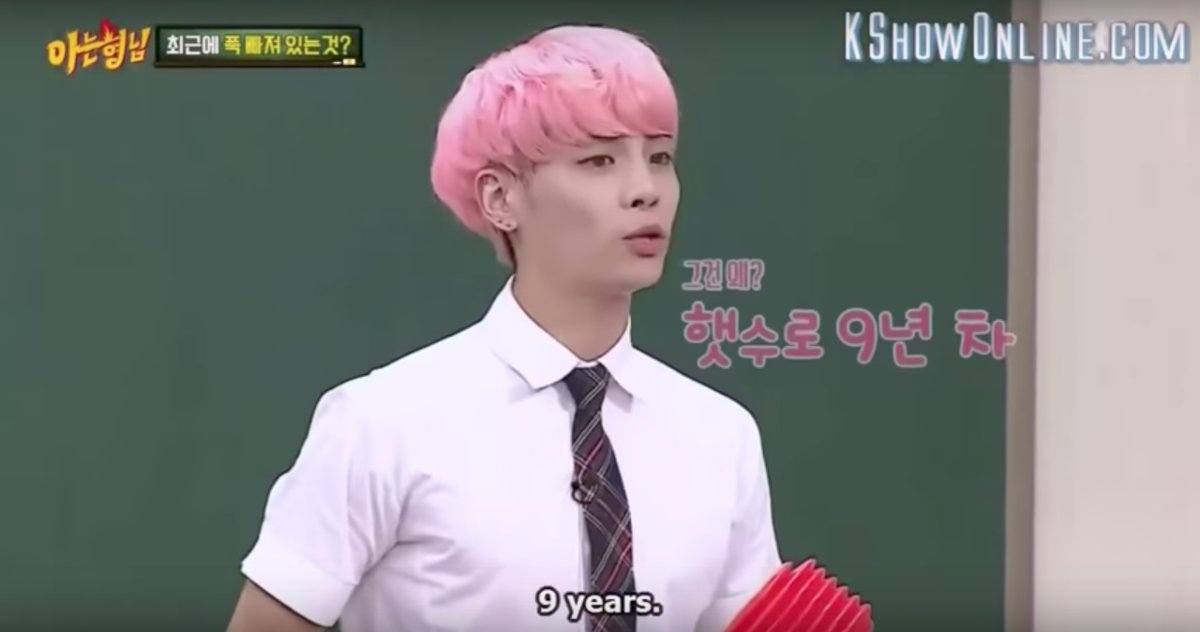 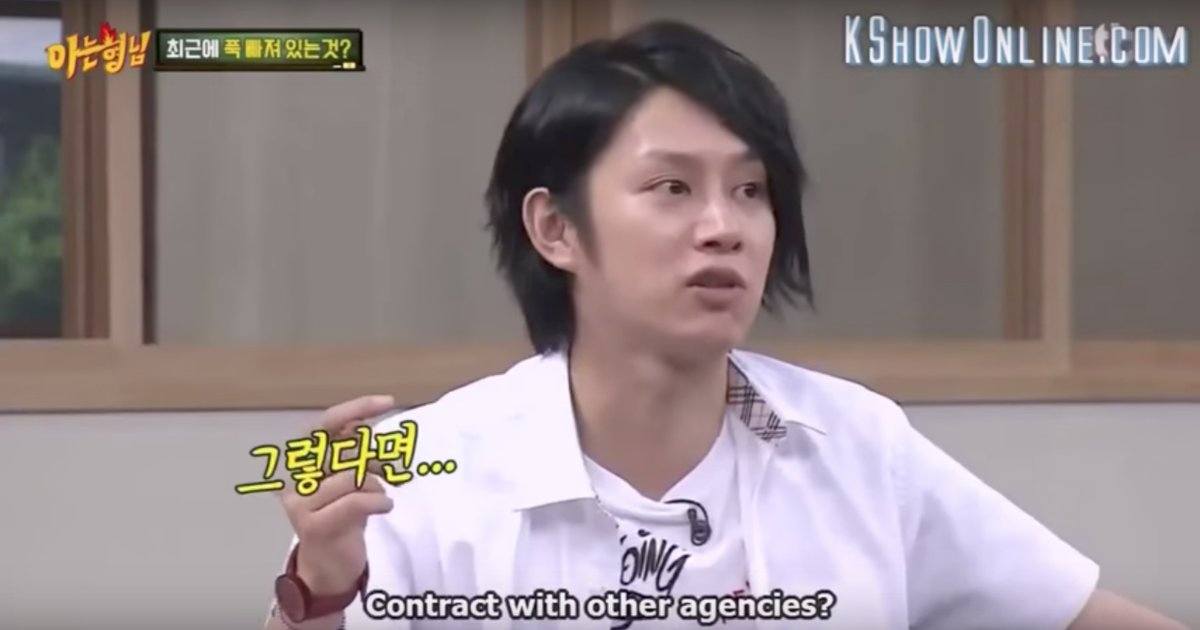 And giving it to the haters 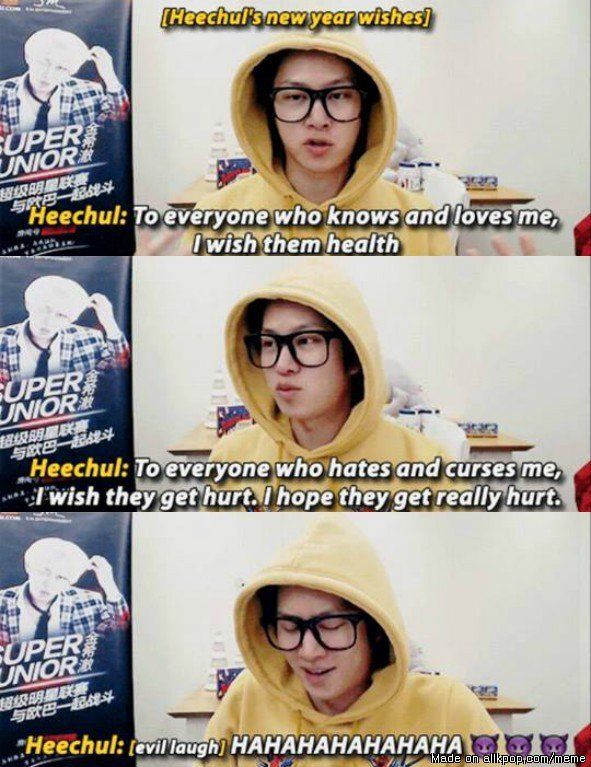