These K-Pop idols can’t help but do something with their faces… and fans can’t be more thankful for their cutesy habits! Check out these 15 idols who have a habit of making their faces oh-so-adorable.

L has a tendency to bite his lips. Fans are surely thankful that he has such a habit. 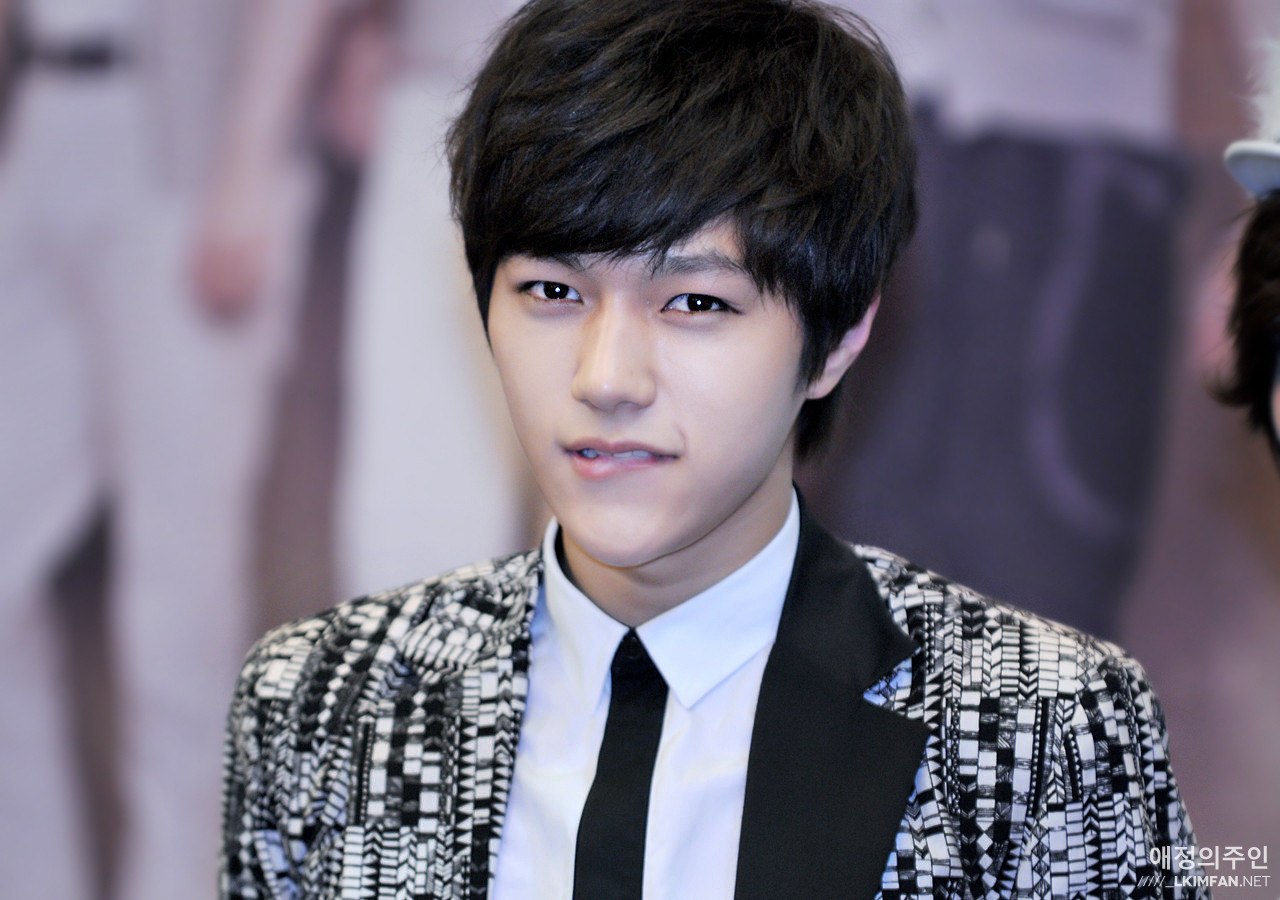 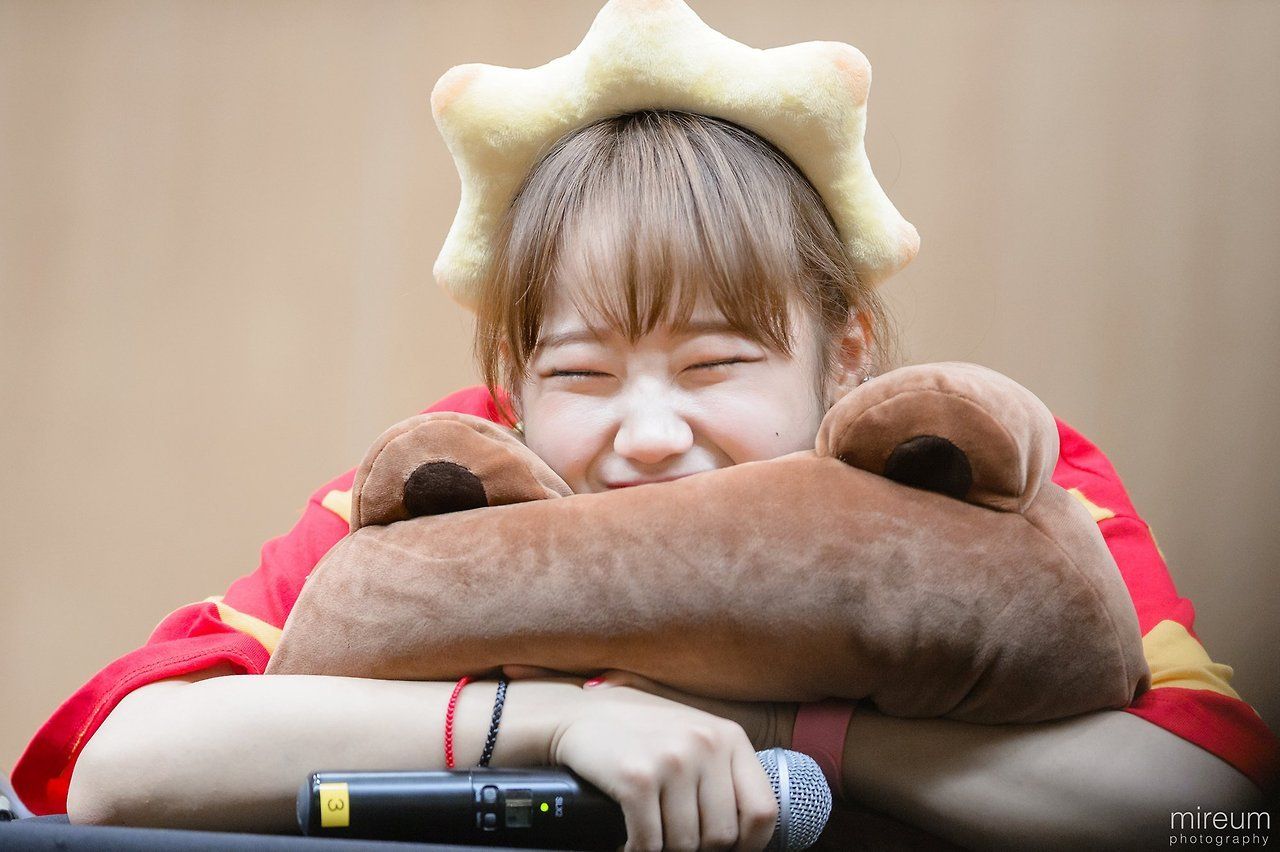 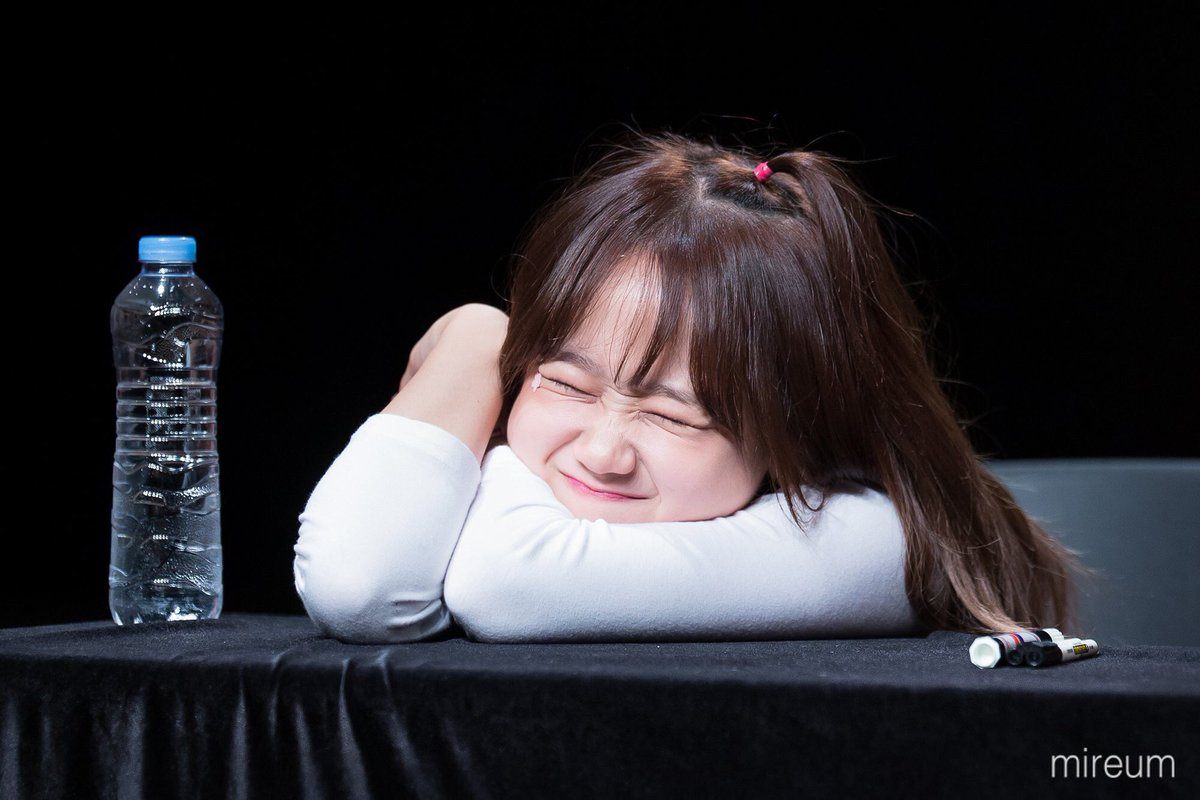 Jackson has an interesting way of drinking his water, almost as if he’s a hamster. 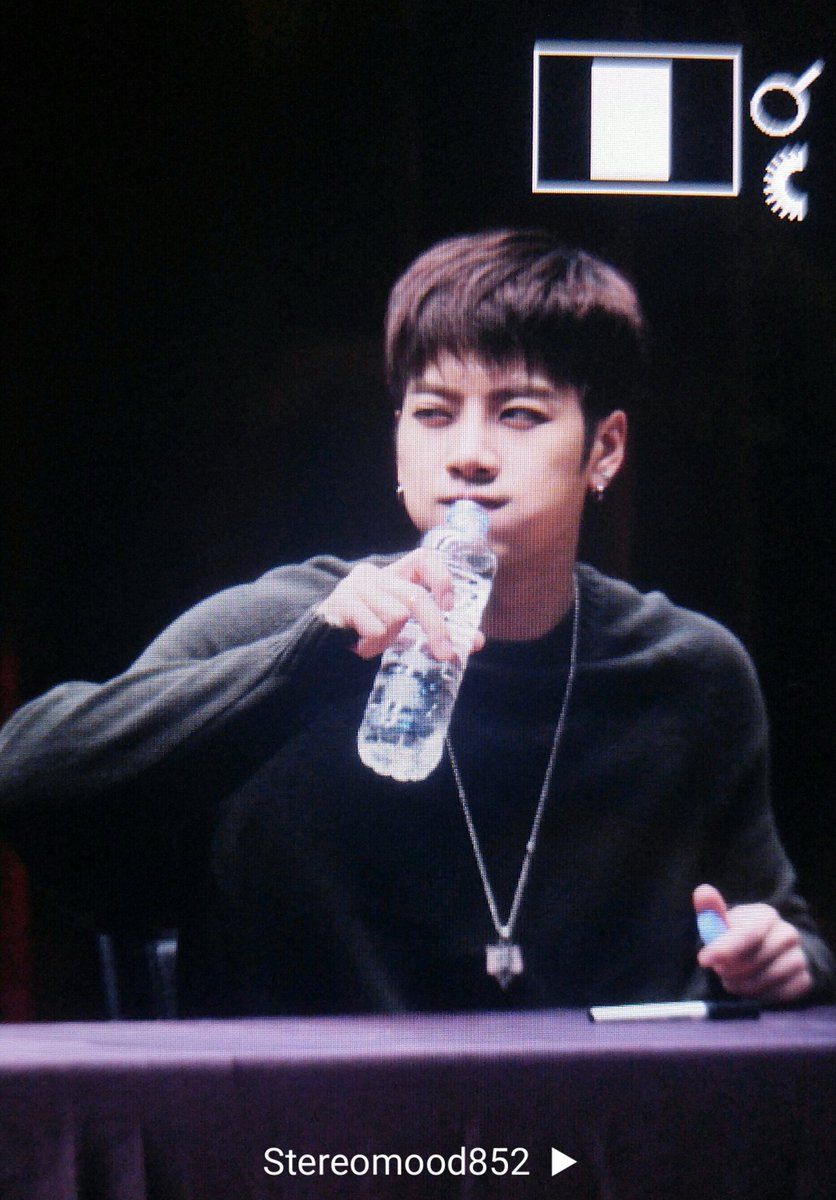 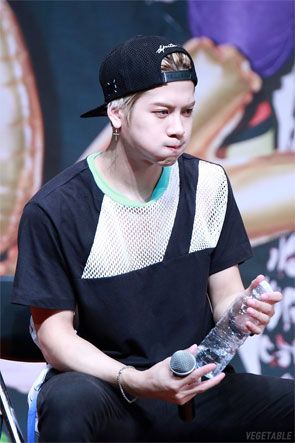 Moonbyul scrunches her nose when she laughs like a chipmunk! But her company scolds her for not being lady-like while laughing. 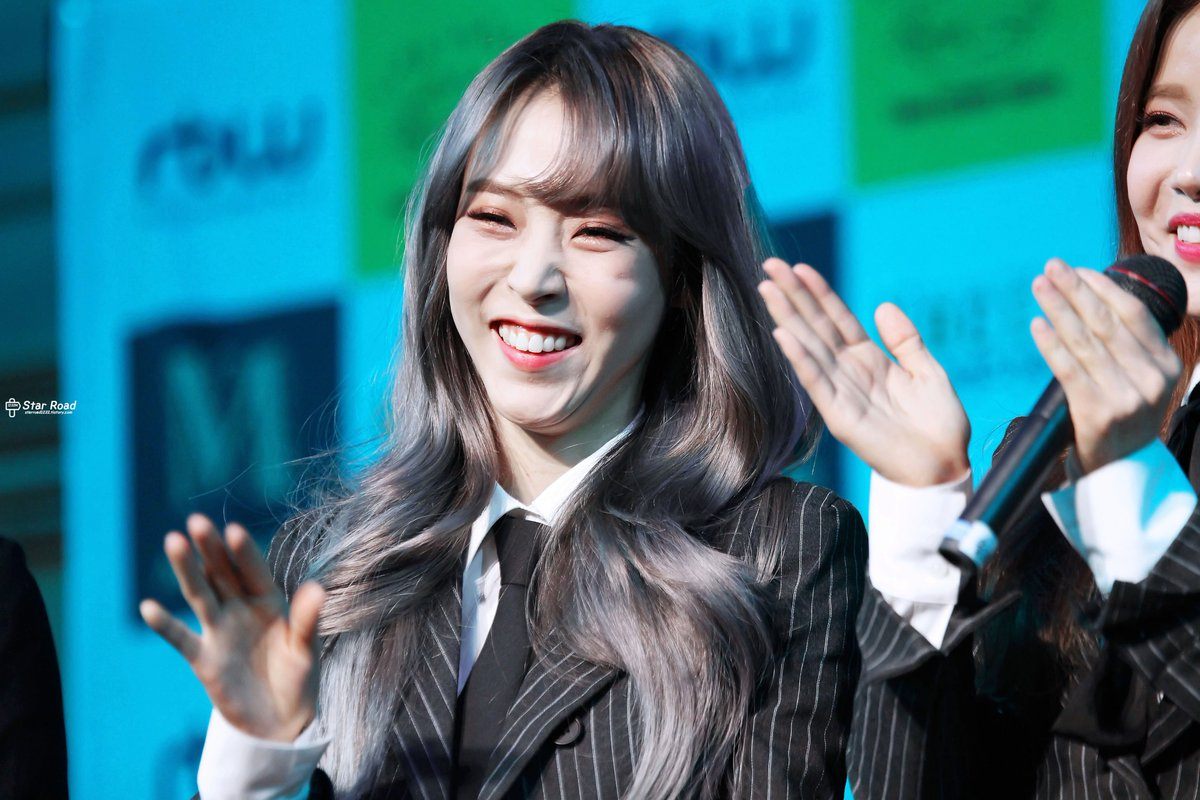 V has an unconscious habit of pouting his lips into a kissy face. 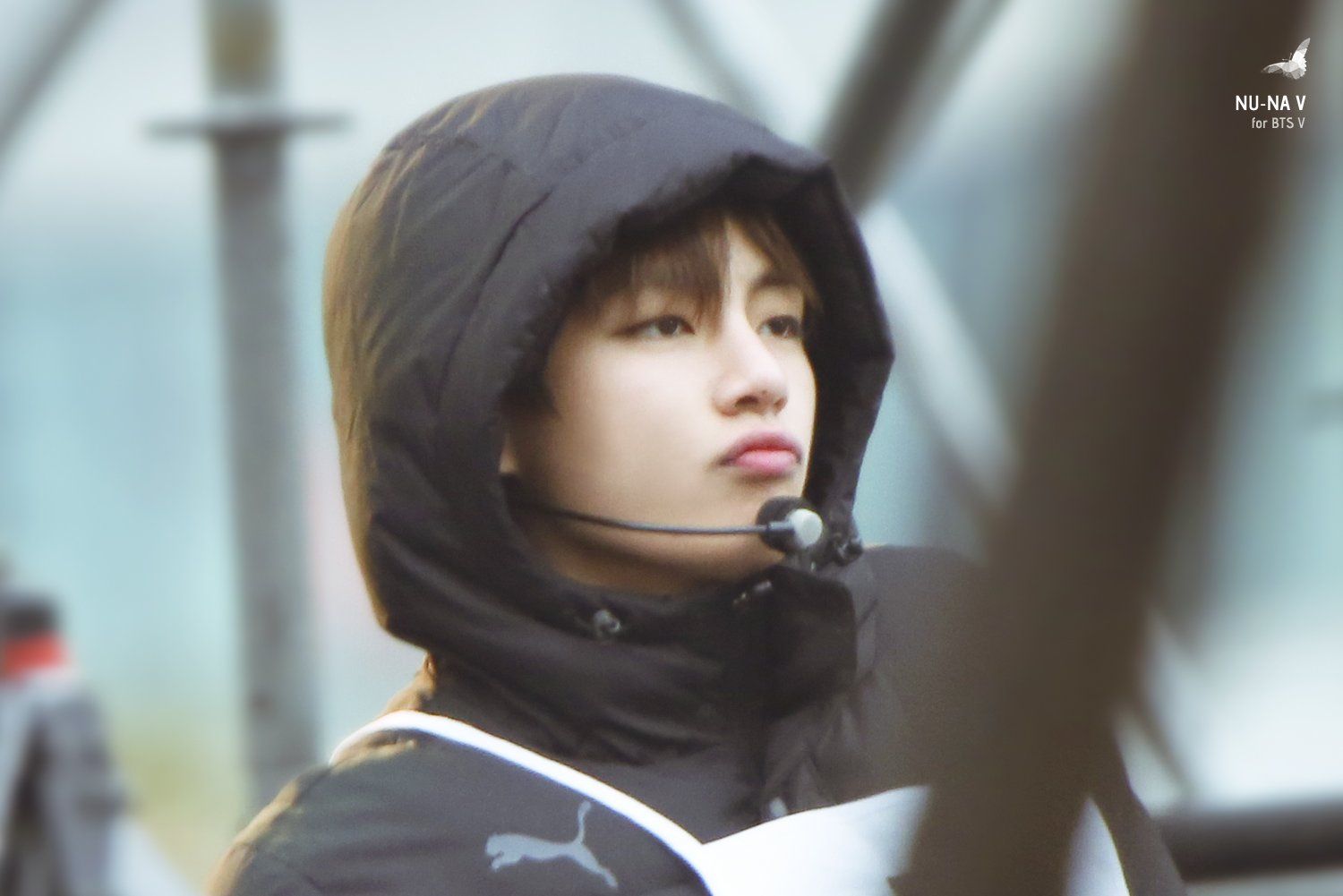 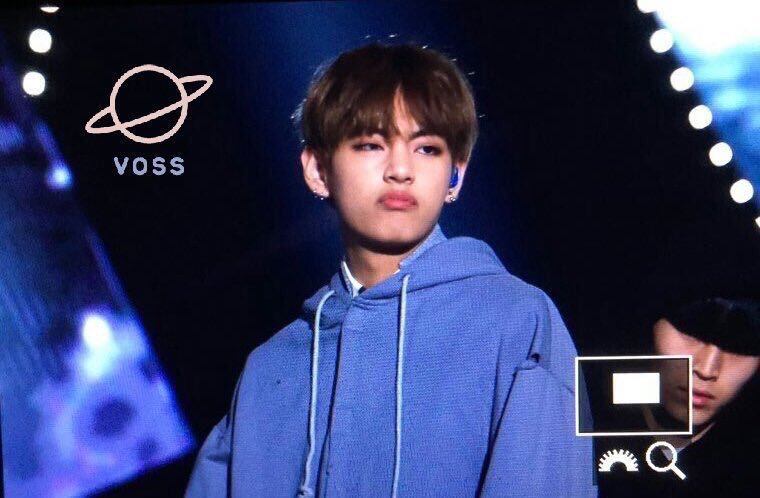 It’s not so much of a thing she does with her face, but what she does to her face! Seulgi loves to cradle her head in between her hands like a shy baby. 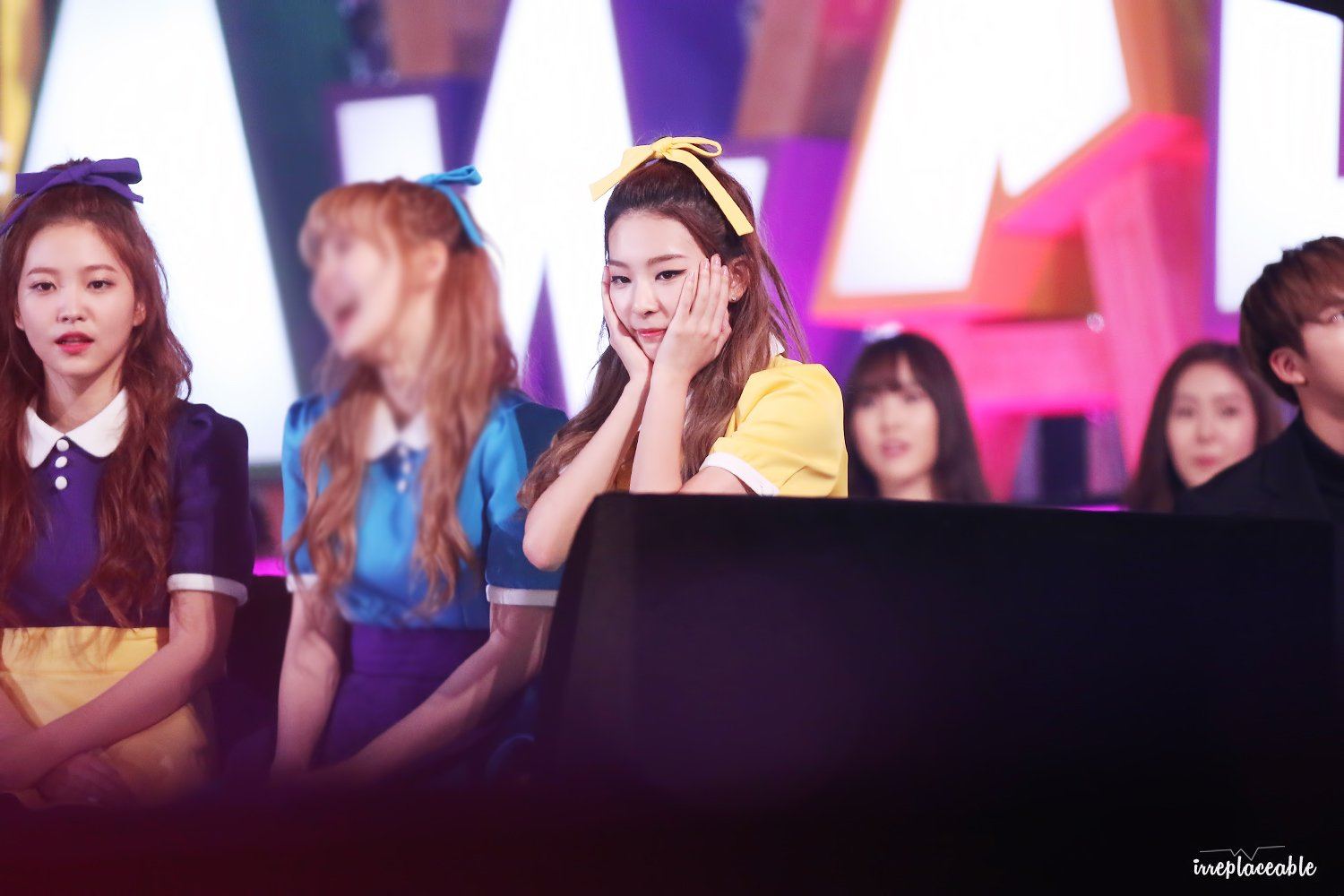 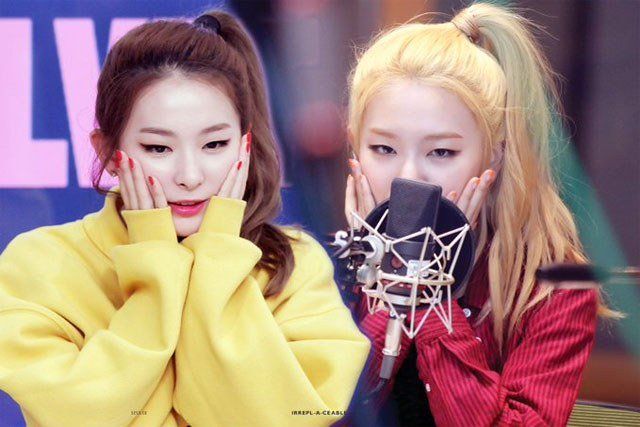 Much like his BTS brother V, Suga also has a habit with his lips! 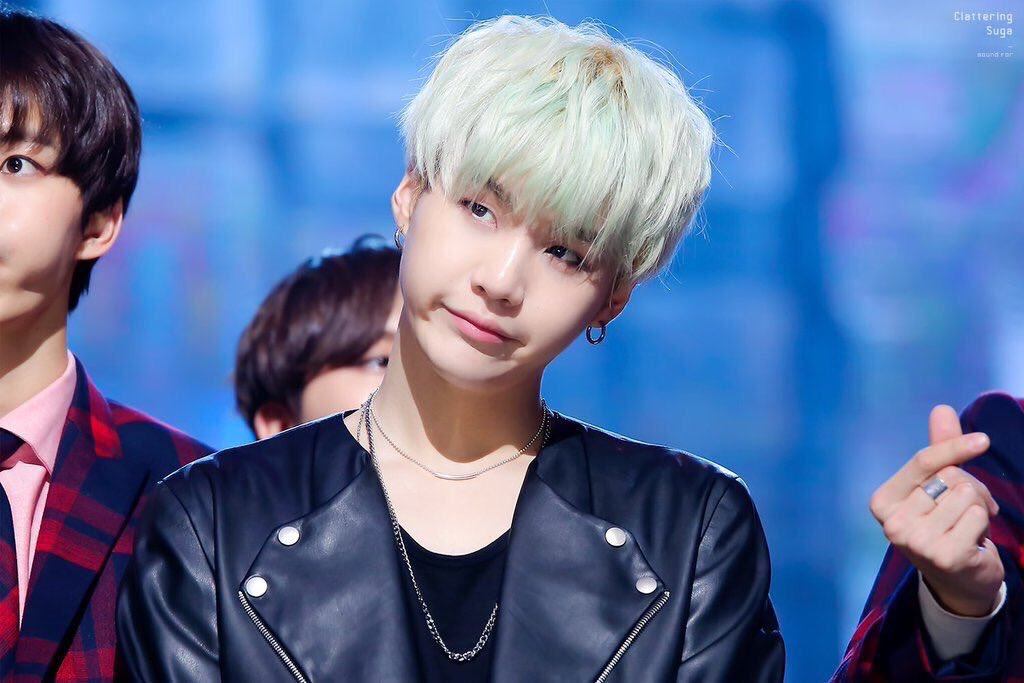 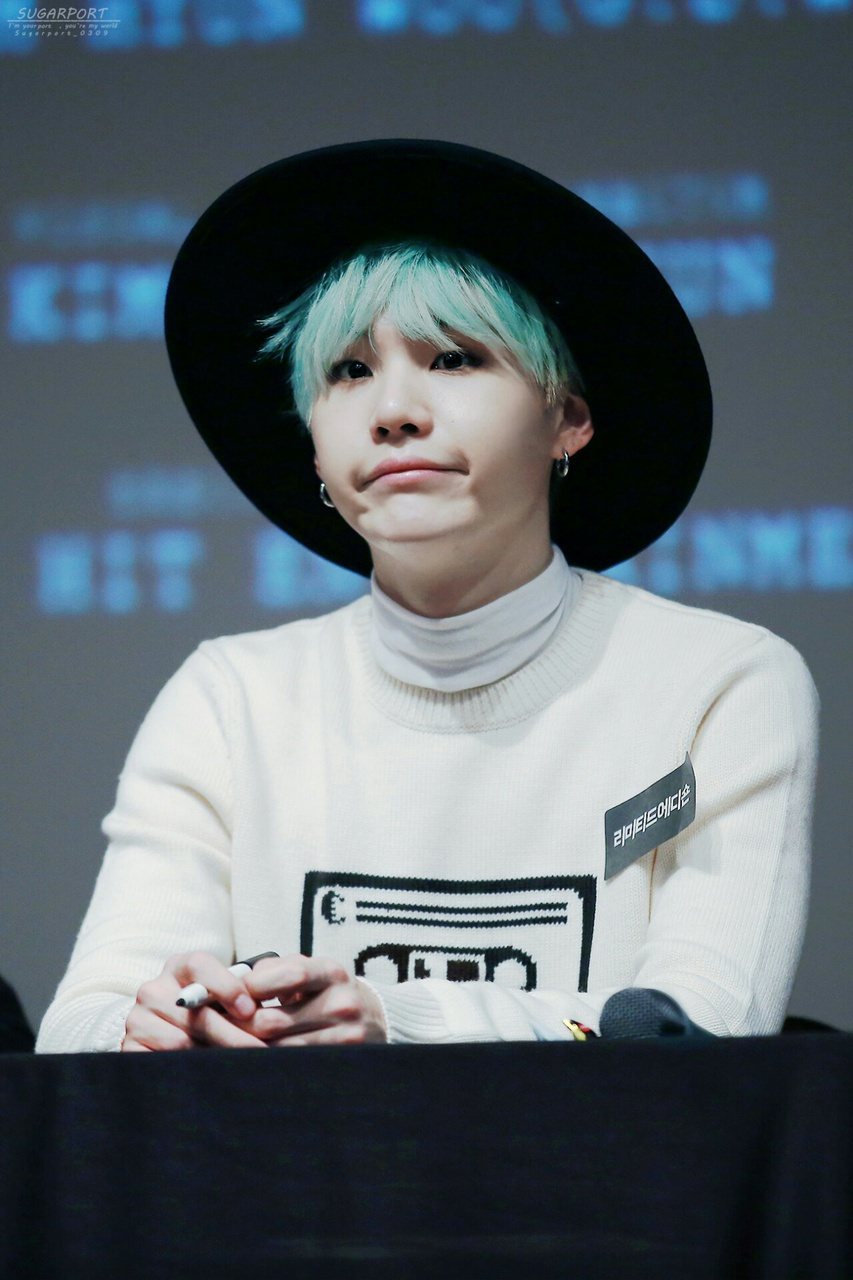 Add Jimin to that list of BTS habits because he loves to throw his head back to blow his bangs out of his face. 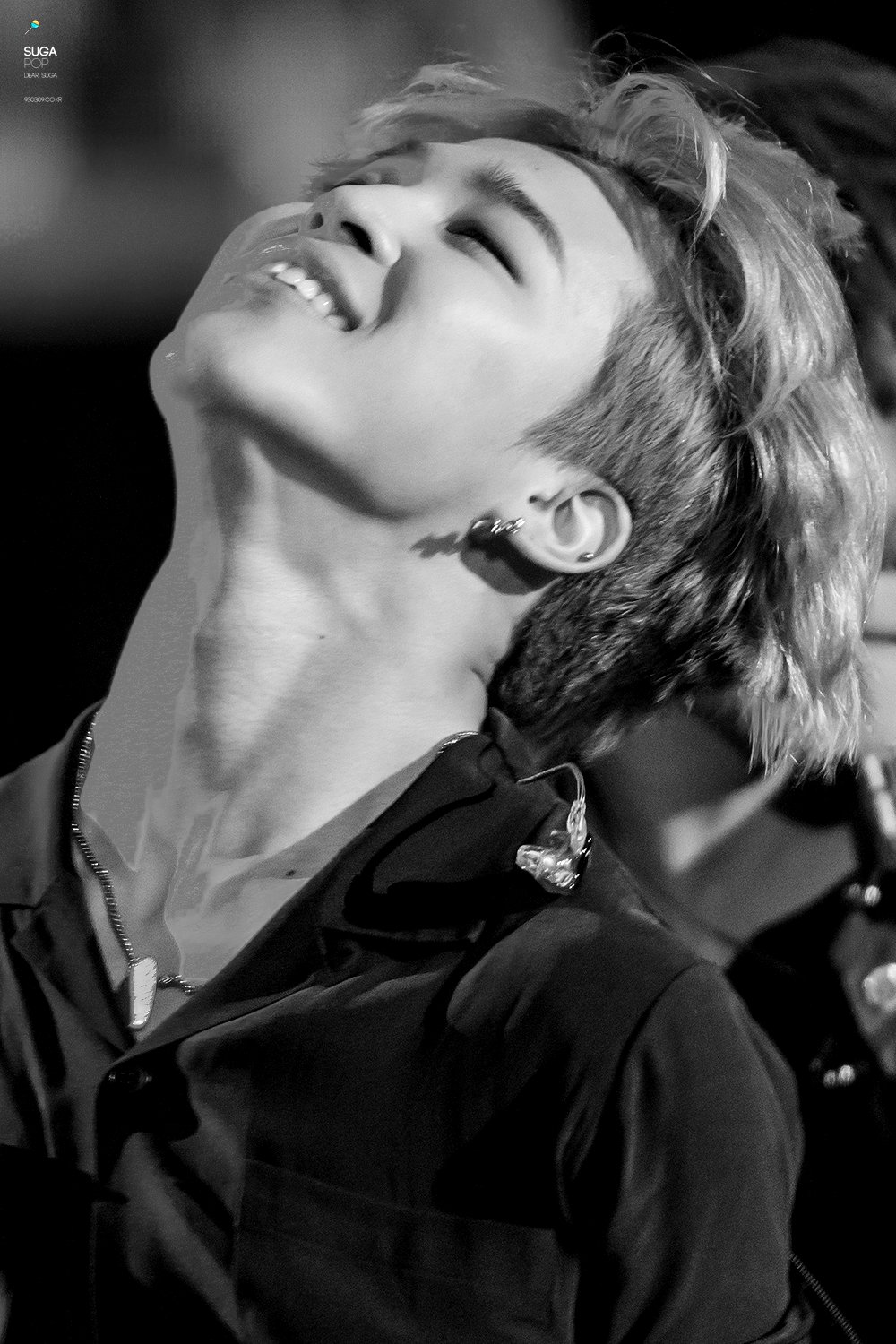 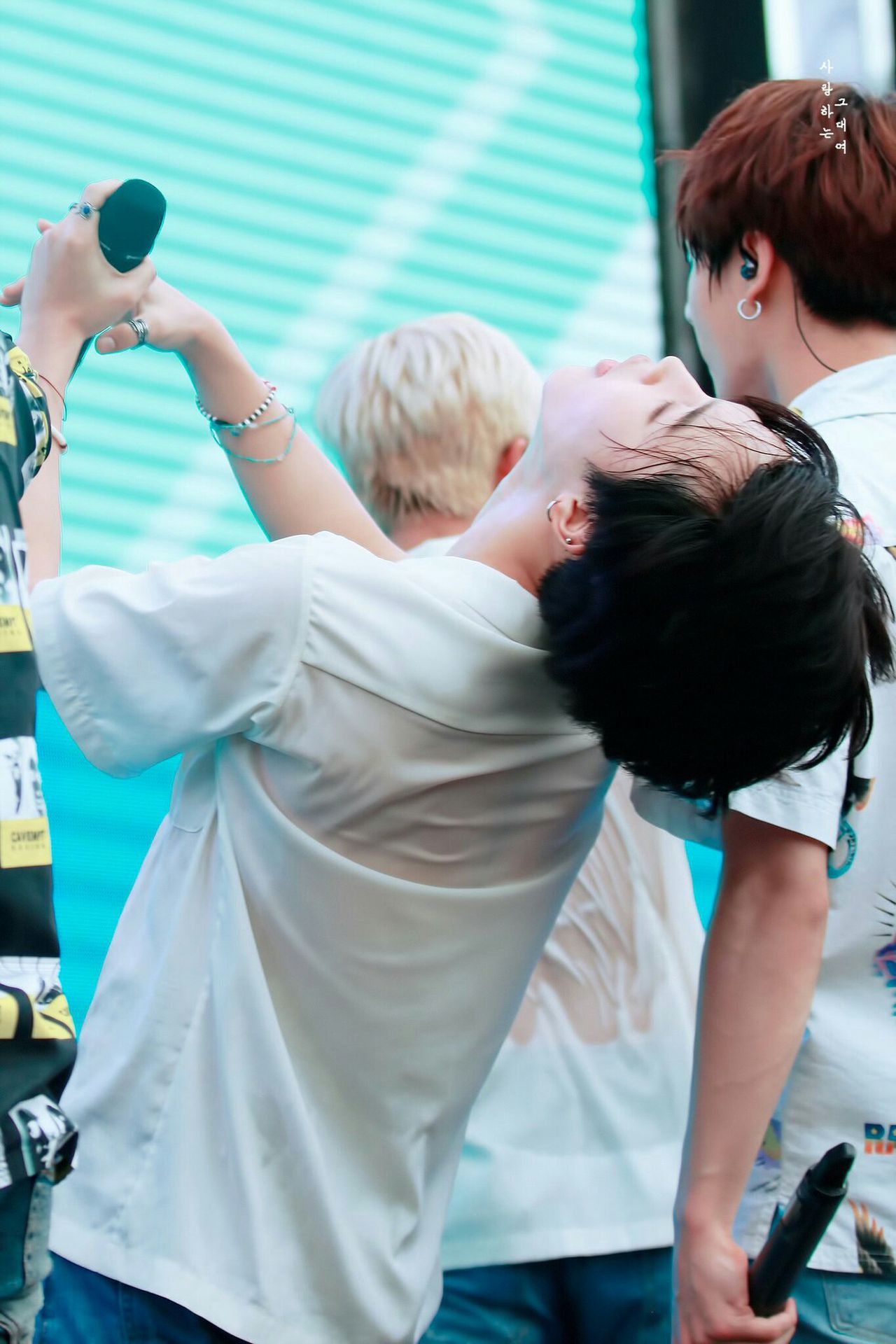 Whenever Sohye sees a camera nearby, her hands go right up to her face to create adorable bunny ears! 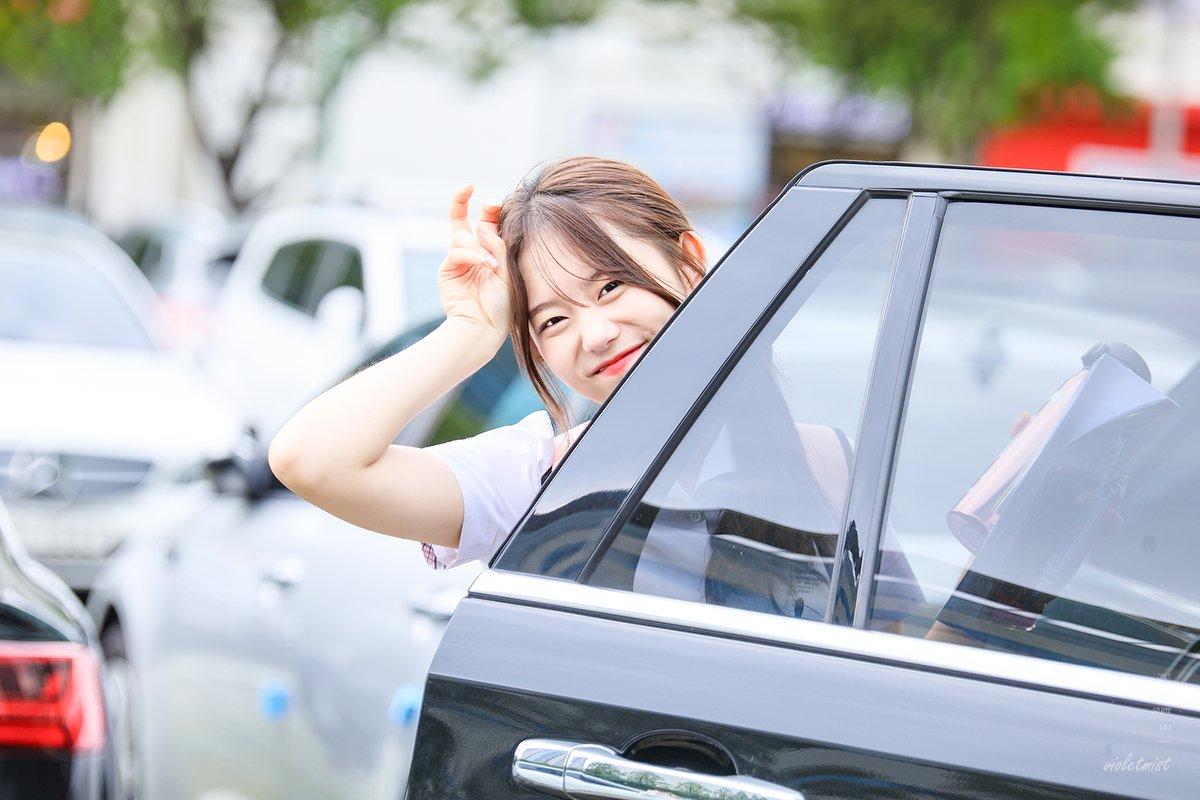 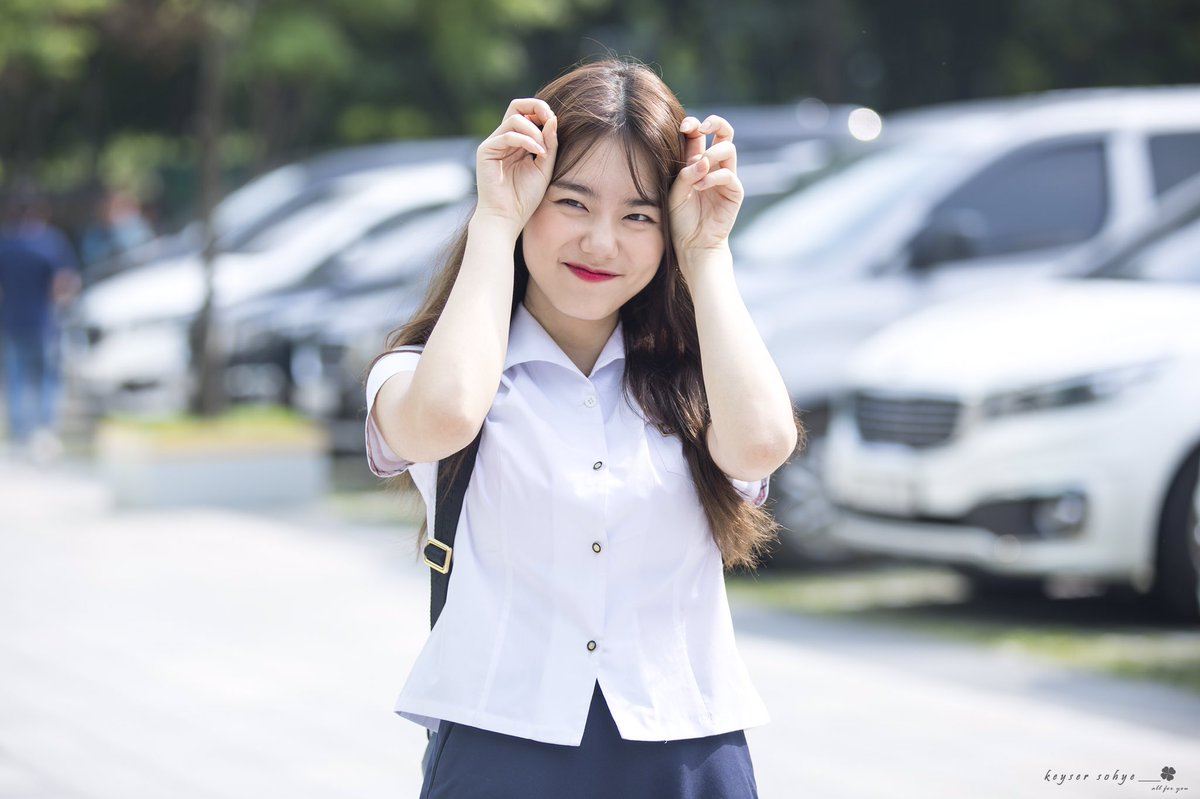 Ever since his debut to now, Taemin‘s always been confused about why he’s so talented in everything! 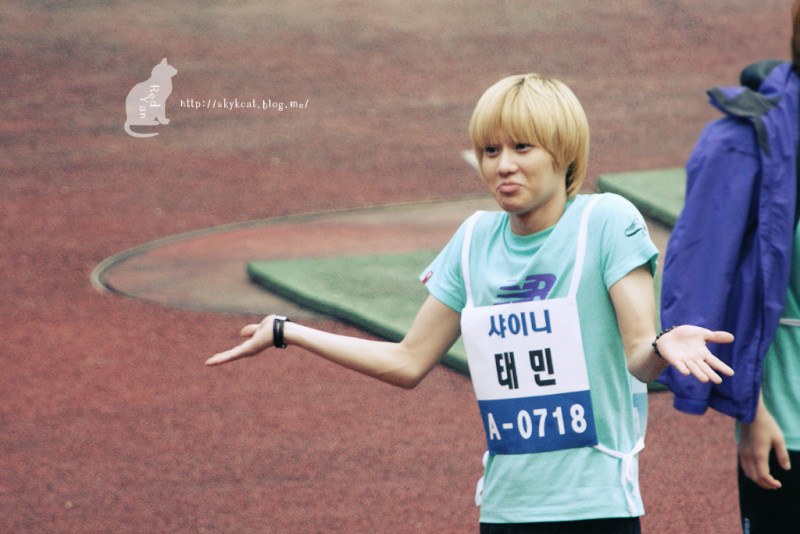 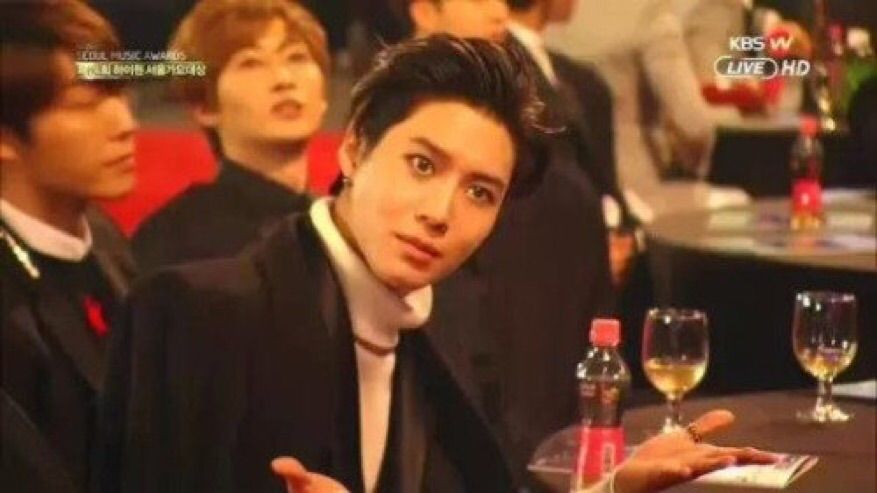 Whenever there’s something around Xiumin‘s neck, he can’t help but look down and fiddle with it. 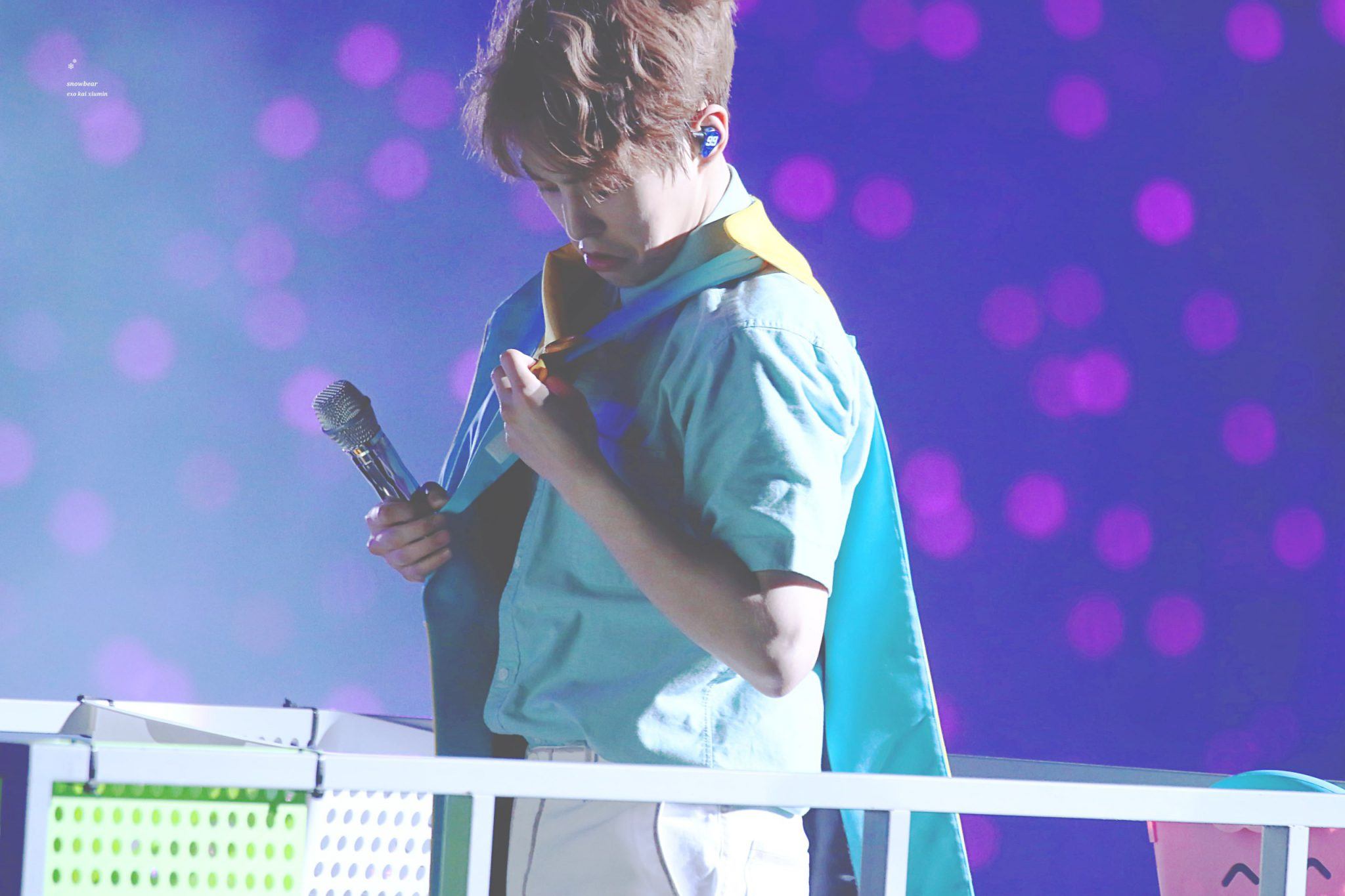 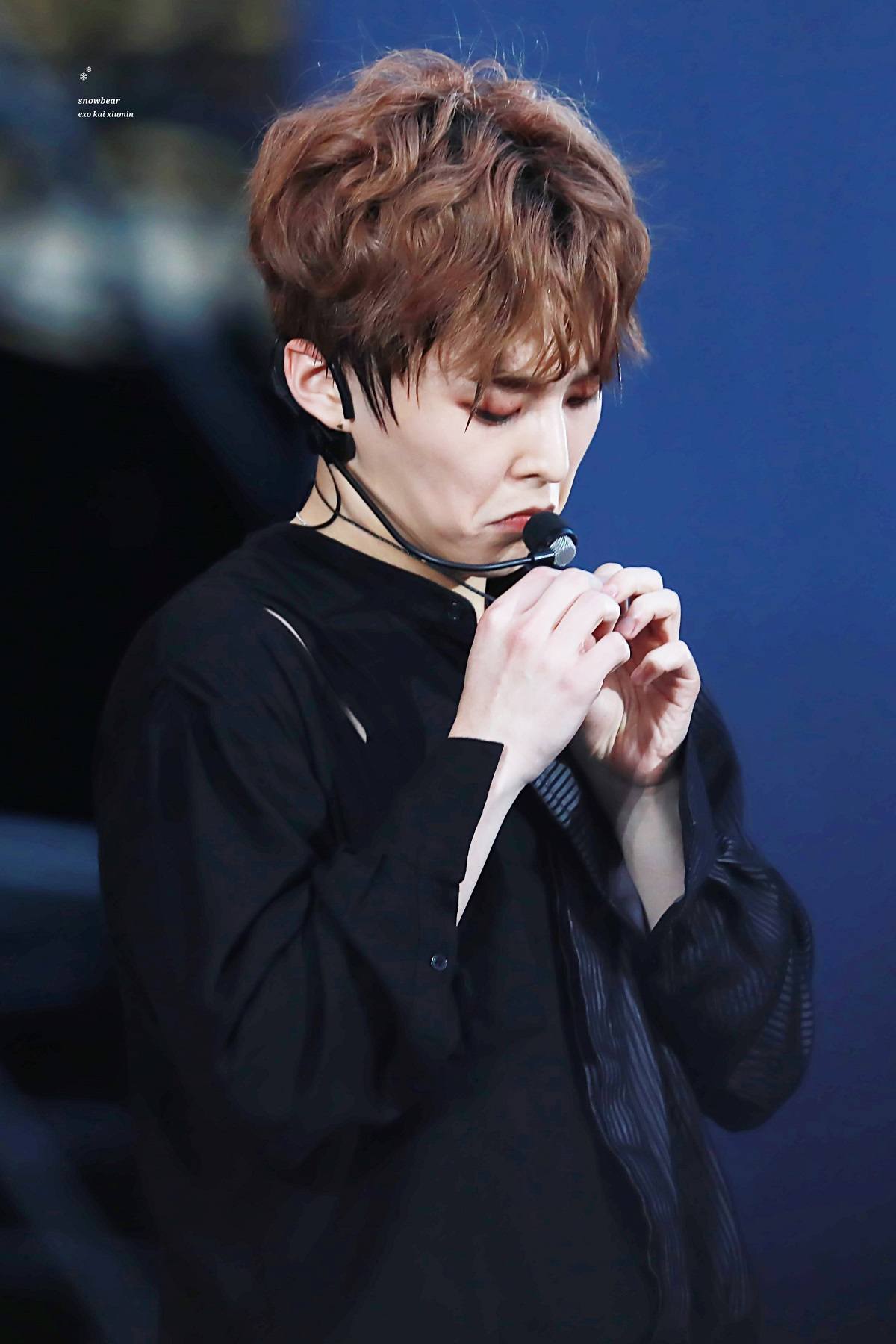 Whenever she’s lost in thought, Krystal has a habit of biting her fingernails. 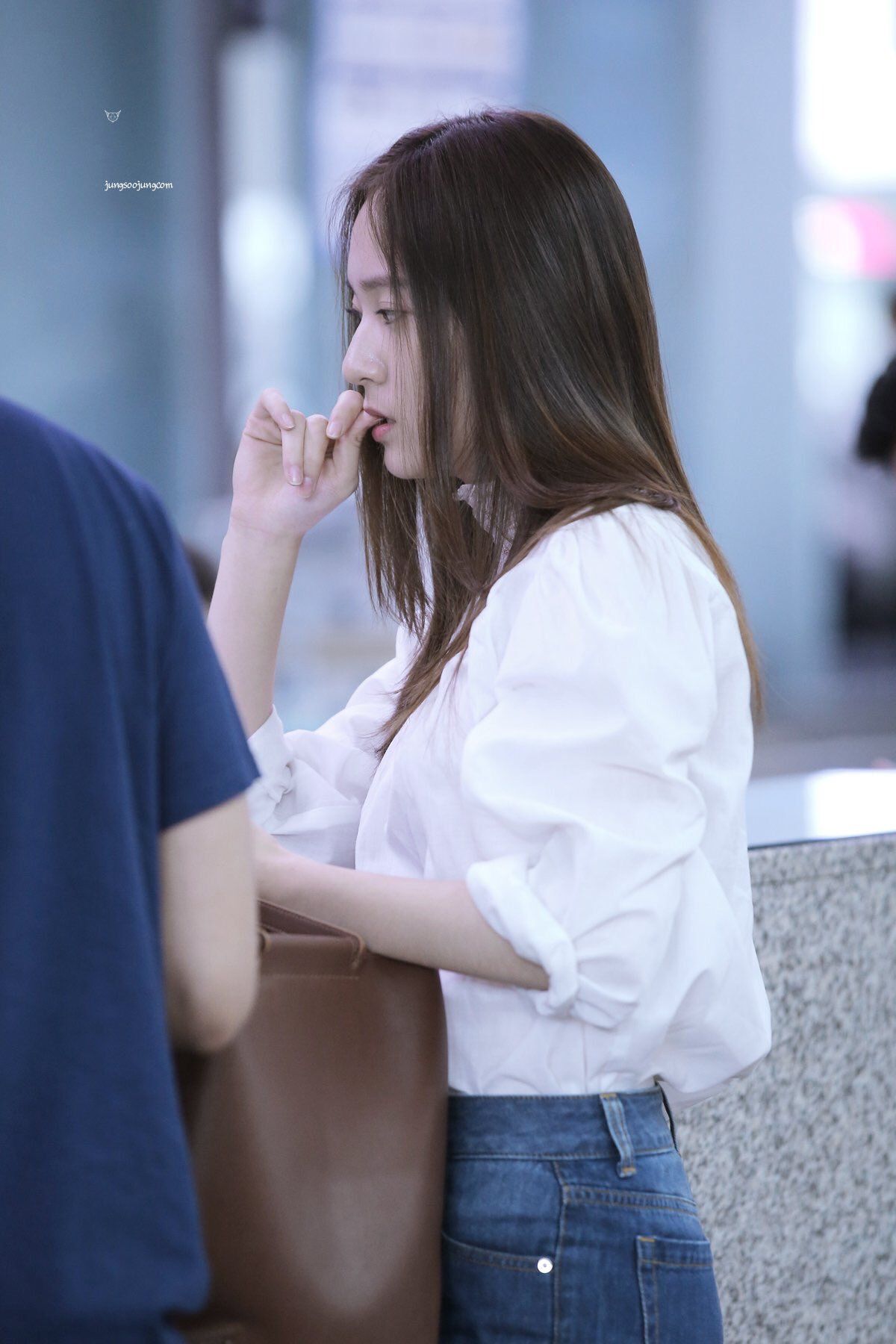 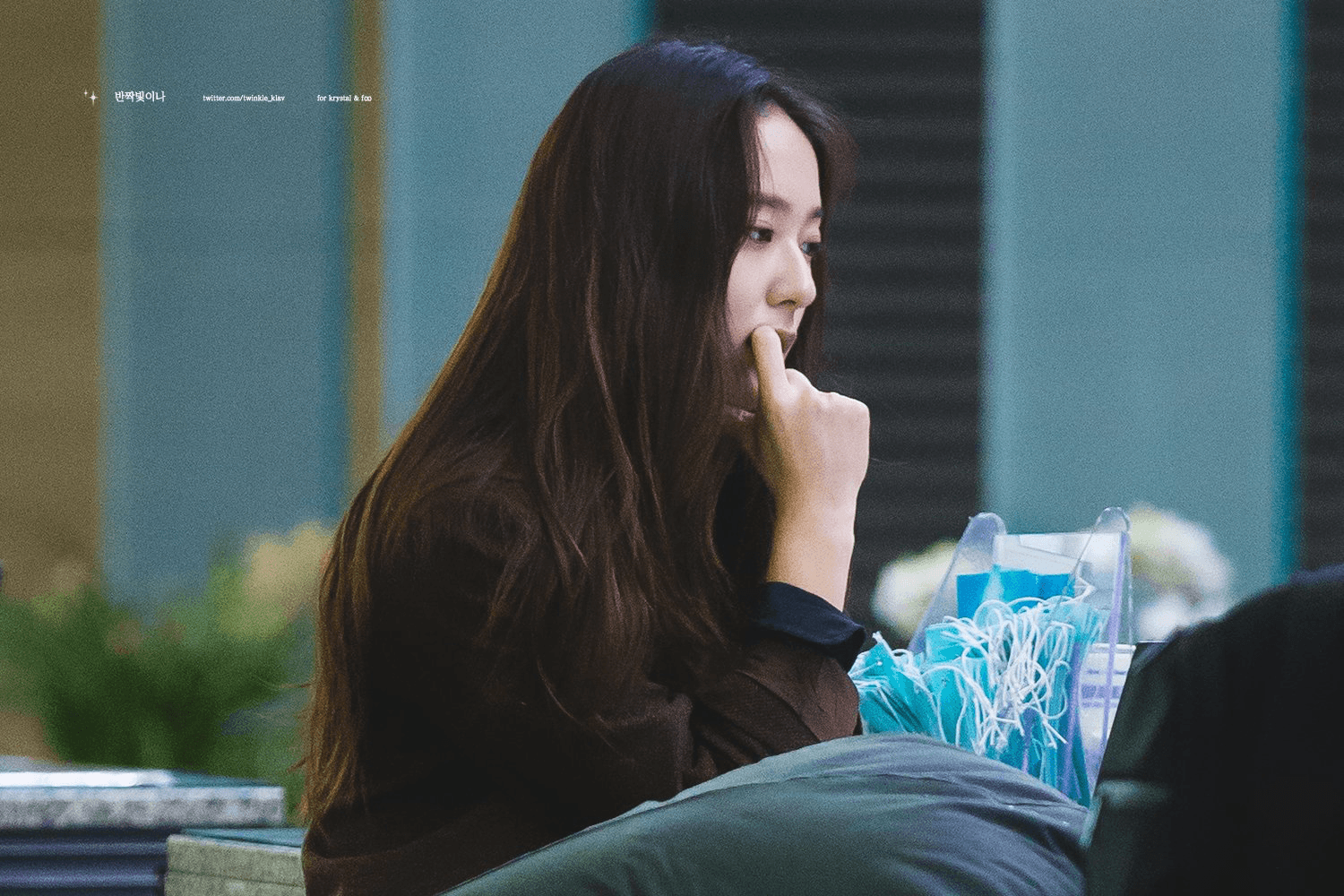 Krystal’s not the only one because B.I. can’t help but chew on his nails too. 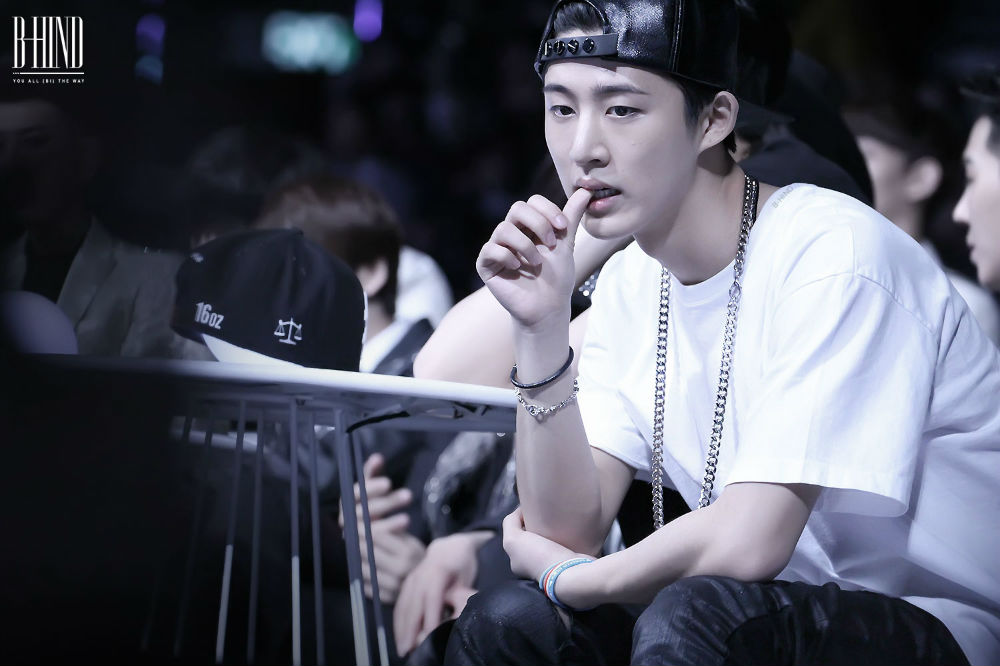 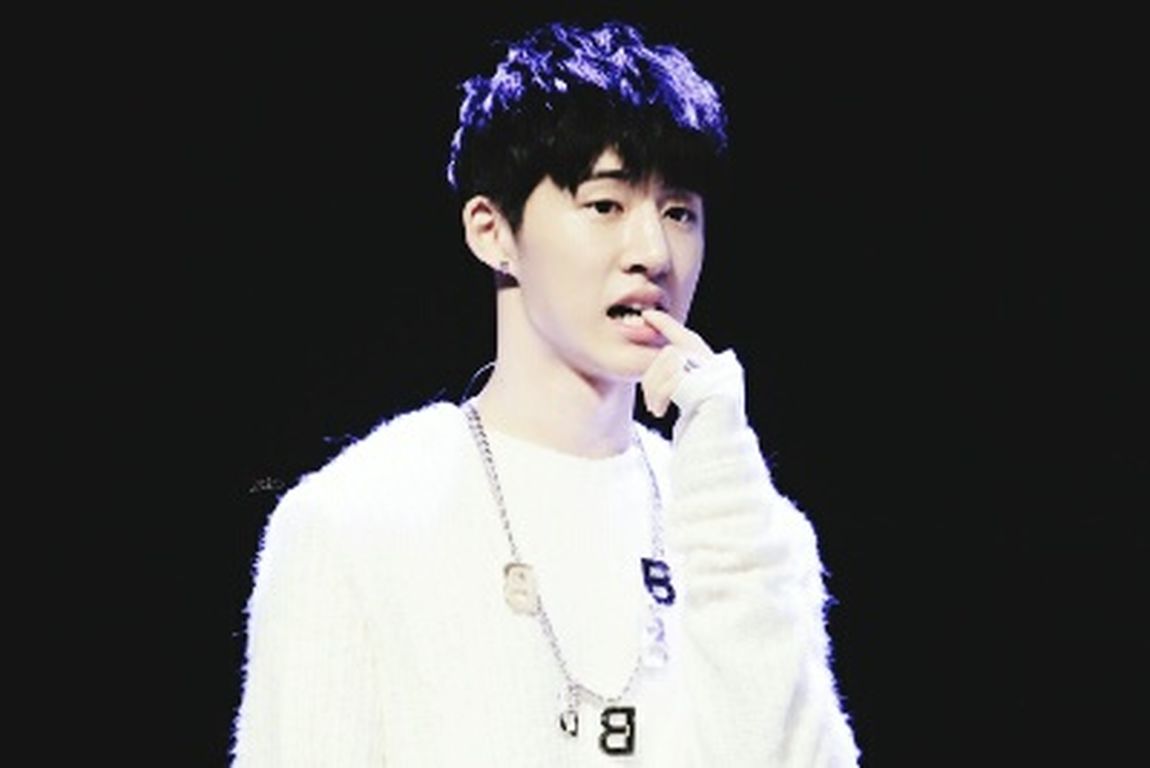 Wooshin has a habit of scratching his left eyebrow, but he looks so handsome doing it! 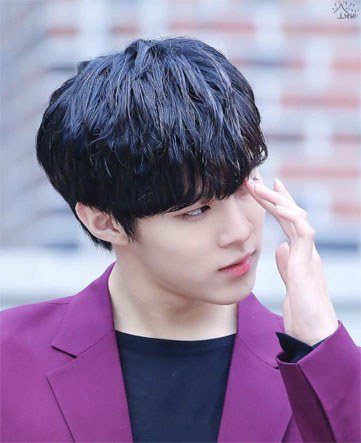 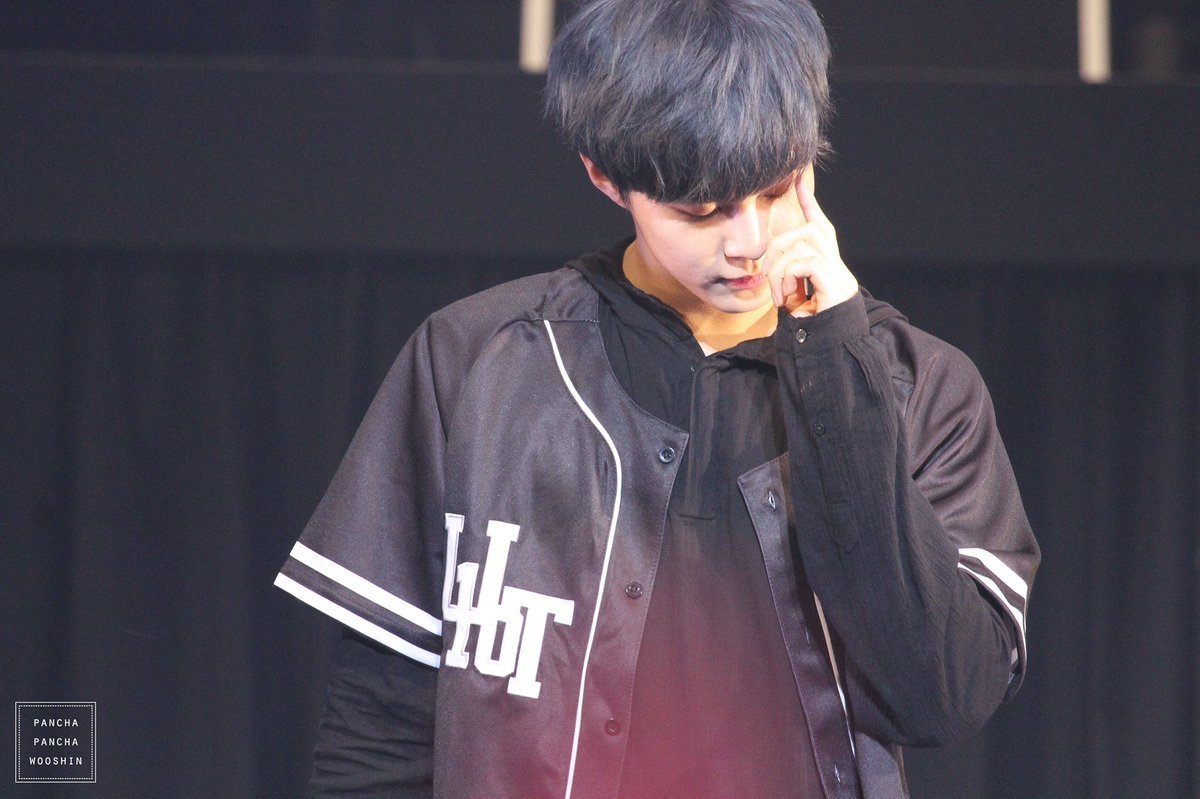 Chorong‘s always known for her long, gorgeous hair. And she has a habit of brushing it to the side with her hands, in the same manner, every single time! 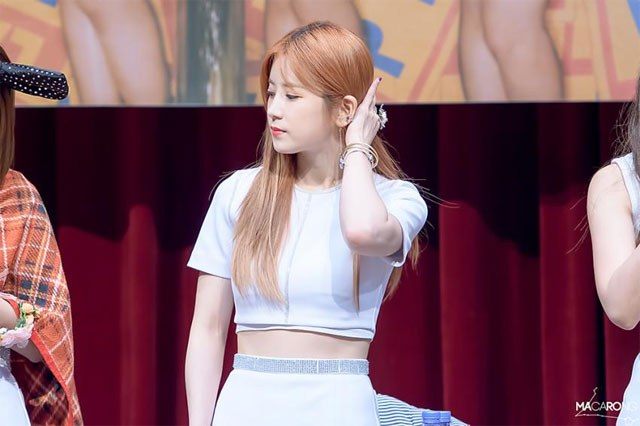 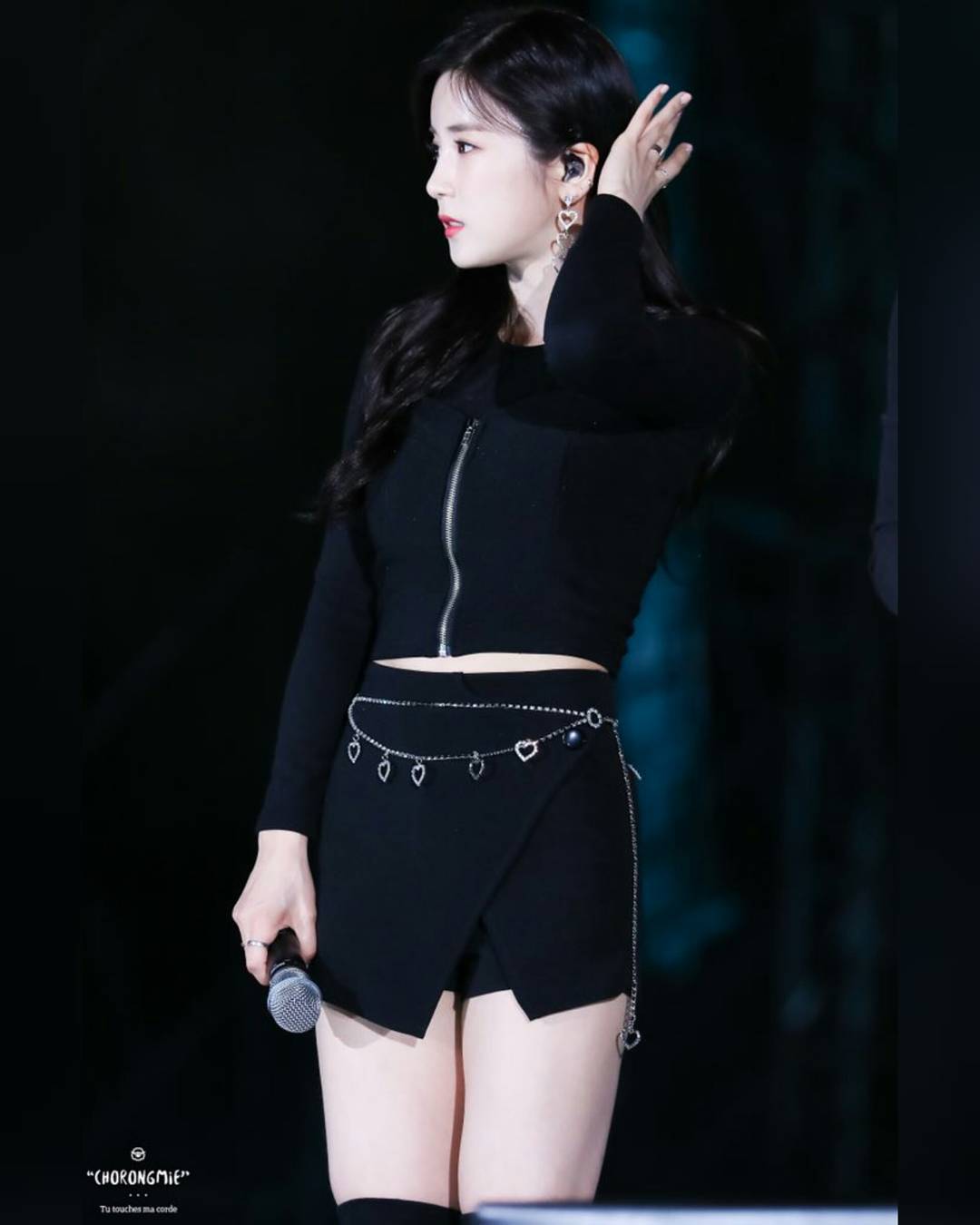 GOT7 Get Real About Disbandment, Military Enlistment, And The Future