Some idols own ridiculously luxurious and expensive cars! Some of the top tier cars on the market in fact! Are you curious what whip your bias drives? 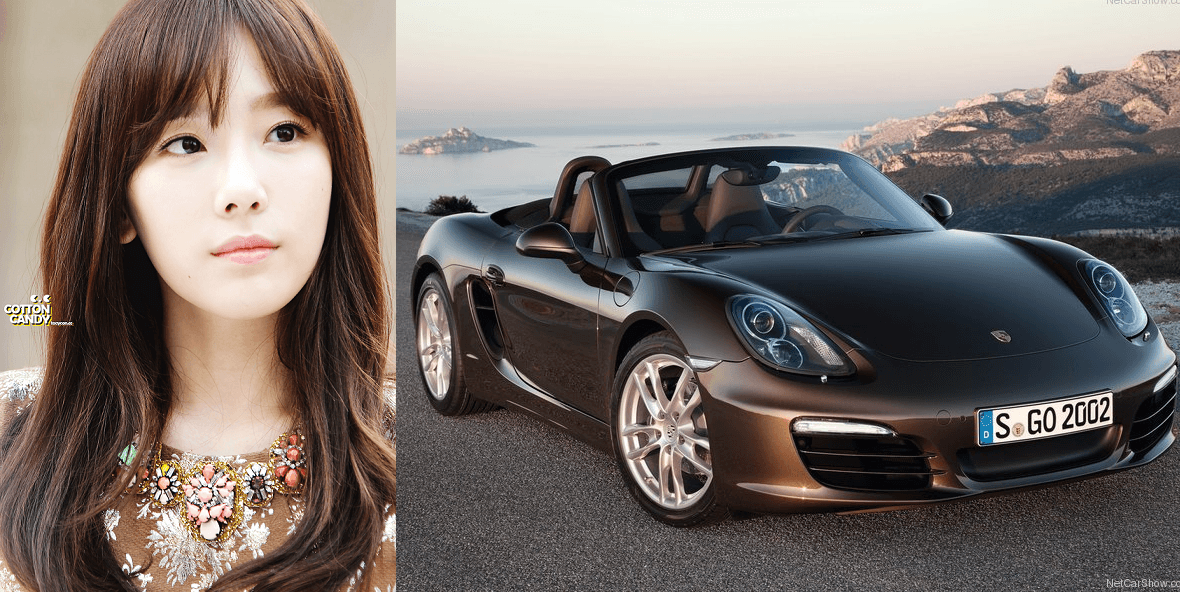 Taeyeon got plenty of bang for her buck when she bought the Sport Porsche Boxster, which retails at around $63 thousand (USD).

Taeyang’s beautiful new red Lexus, which was revealed on I Live Alone along with his luxury home, costs about $95 thousand (USD). 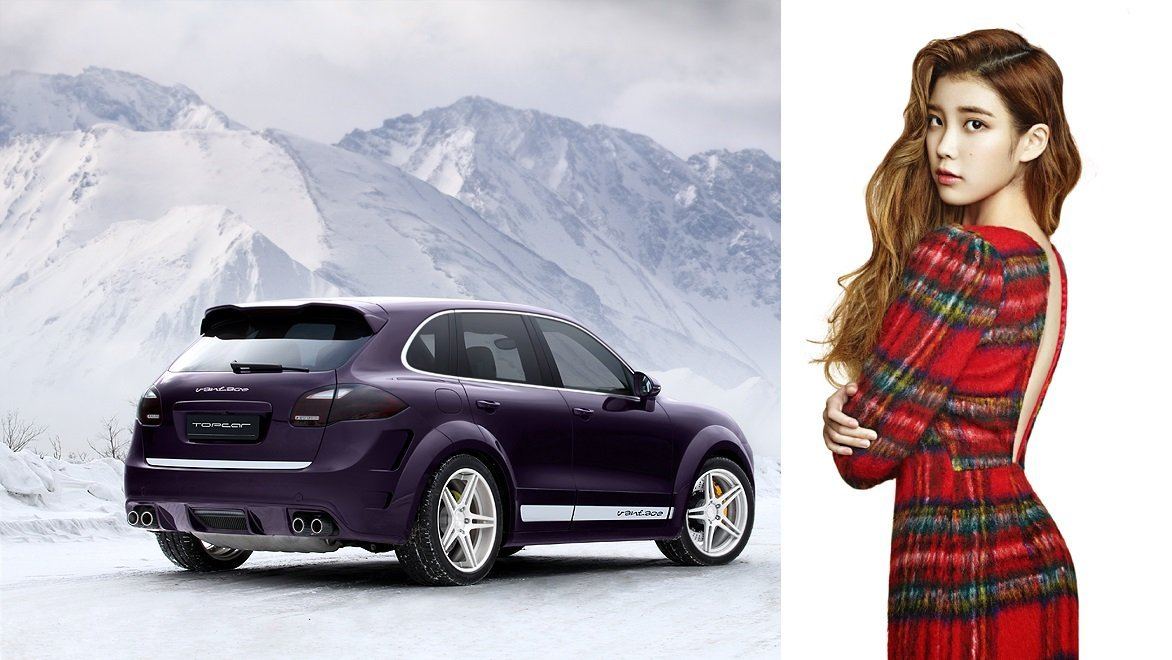 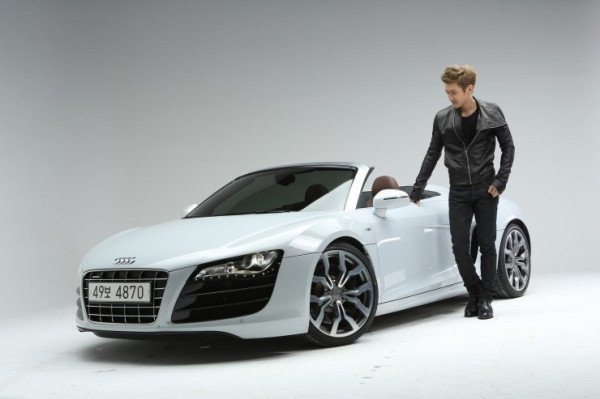 Clocking in at a modest $120 thousand (USD), Siwon’s R8 is one of the most conservative cars on this list.

Hong Jin Young’s hot SUV is worth around $140,000. The G Wagon model is apparently quite popular among Korean entertainers with Dok2 and Park Han Byul owning ones of their own.

Leeteuk’s Maserati is estimated to be around $140 thousand (USD). The car was presented to Leeteuk by Maserati Korea as a long-term rent.

Suzy’s Porsche, which was revealed on the show Off the Record, Suzy, is sold at around $140 thousand (USD). Apparently, one of Suzy’s methods of relieving stress is going for drives and this car seems like the perfect vehicle for the activity!

The actress’s super sleek BMW sports car has a base price of around $150 thousand (USD).

The talented singer, rapper and record producer owns the same car as Jun Hyun Moo as well as a Mercedes G-Class. 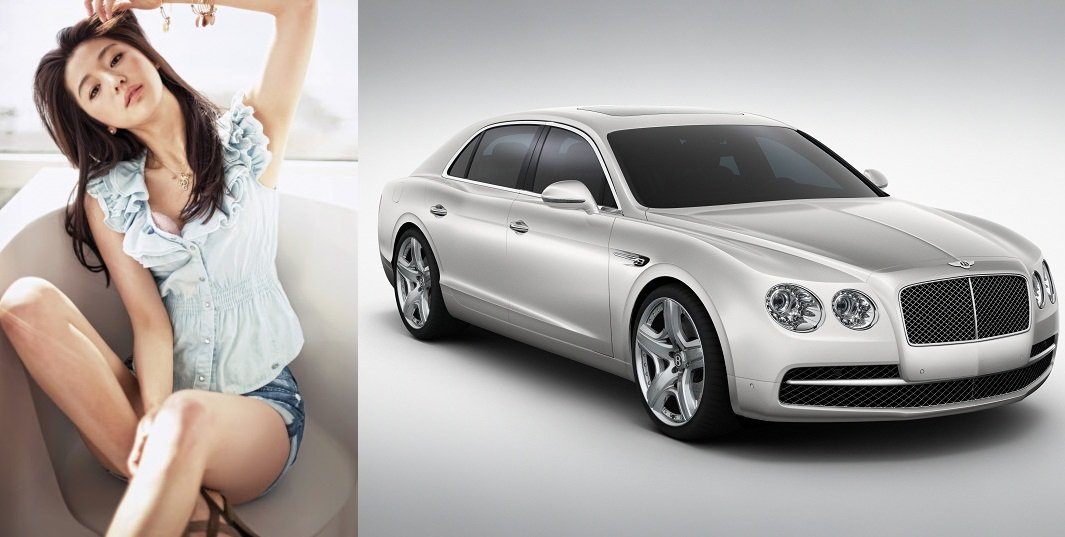 At $285 thousand (USD), Jun Ji Hyun’s Bentley is one of the least expensive cars on this list.

Jonghyun’s sexy sports car is worth around $340 thousand (USD). 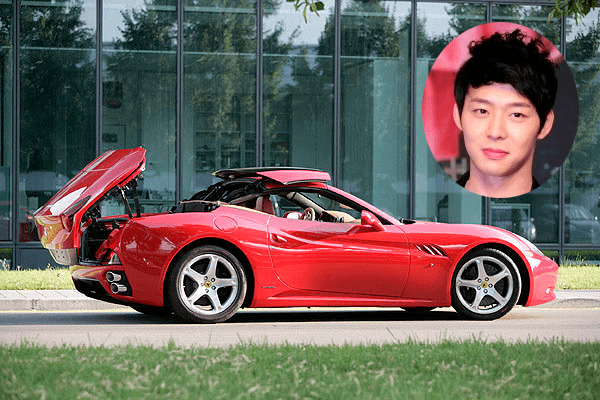 The Rolls Royce Ghost has a base price of about $250 thousand (USD). Jang Geun Suk’s Rolls Royce came to light when he was spotted visiting his school, Hanyang University, in the outrageously luxurious car. 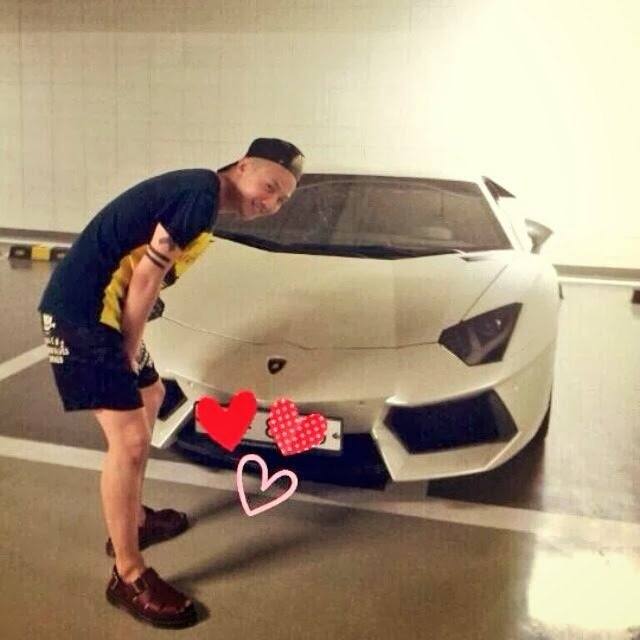 Junsu and G-Dragon share an affinity for this car. 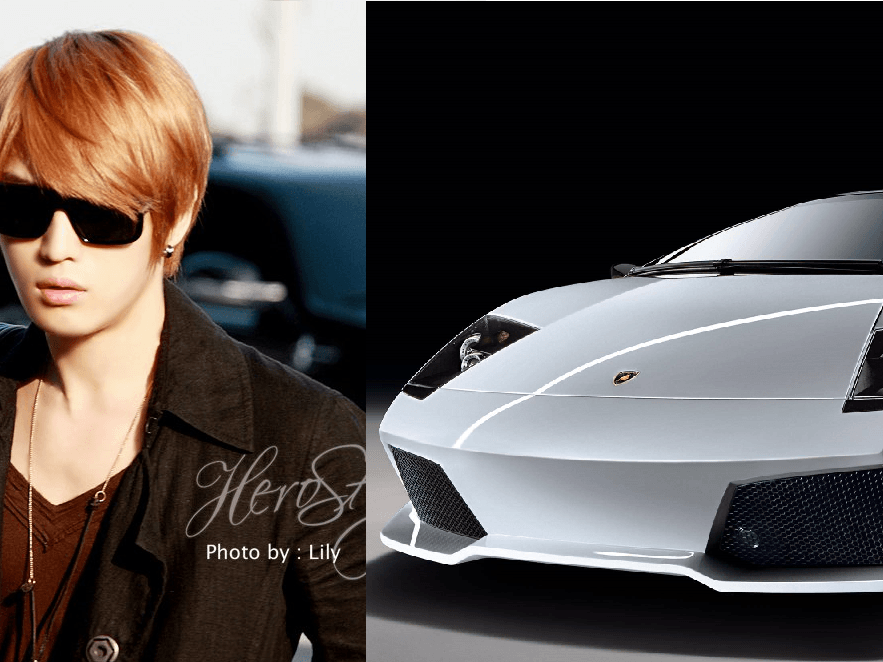 Jaejoong shelled out around $500 thousand (USD) on his Lamborghini Murcielago LP640. 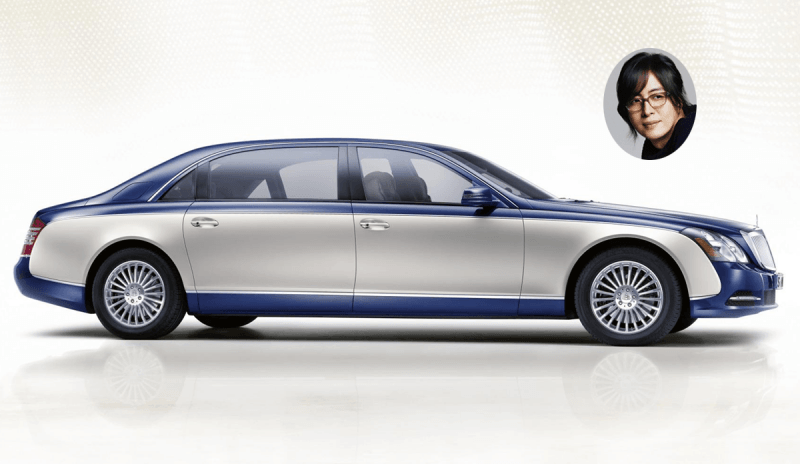 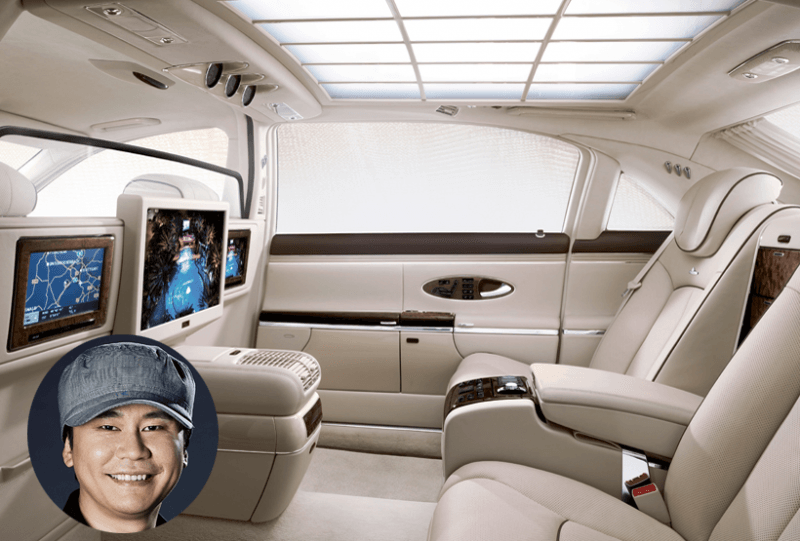 The interior of the Maybach 62s is beyond luxurious. 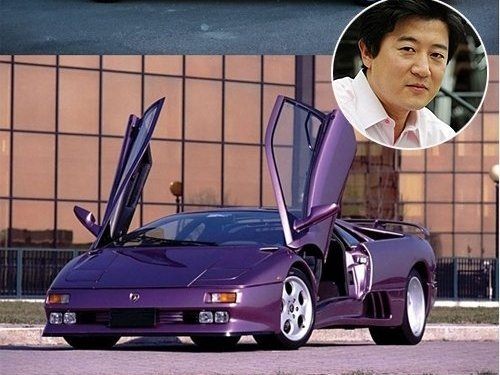 This car originally sold for over $1 Million (USD).

Seo Taiji’s Lamborghini is known to be displayed in his home living room. The Lamborghini Diablo, which was originally launched in 1990, was discontinued in 2001 and the price of the car continued to skyrocket ever since its discontinuation.

Here Are Each BLACKPINK Member’s Prettiest Instagram Photos, According To Netizens