While K-Pop provides fans with jaw-dropping music and performances, it wouldn’t be a stretch to say that many idols’ second jobs are being comedic geniuses. K-Pop has provided us with plenty of memes to laugh over, and the artists from JYP Entertainment are behind these 15 legendary memes, some of which have reached far beyond the K-Pop world.

1. The Calm Friend Vs The Hyper Friend

Posted on TWICE‘s official Instagram and then spreading across all social media platforms, this time-lapse of Momo and Nayeon from 2019 will always be relevant.

this time lapse of nayeon and momo will always be meme worthy pic.twitter.com/9ixZuP8Efy

An interview between GOT7‘s Jackson Wang and Desiigner was so hilarious, Snoop Dogg posted a clip of it on his personal Instagram.

This series of pictures is so iconic, it’s an official meme template. 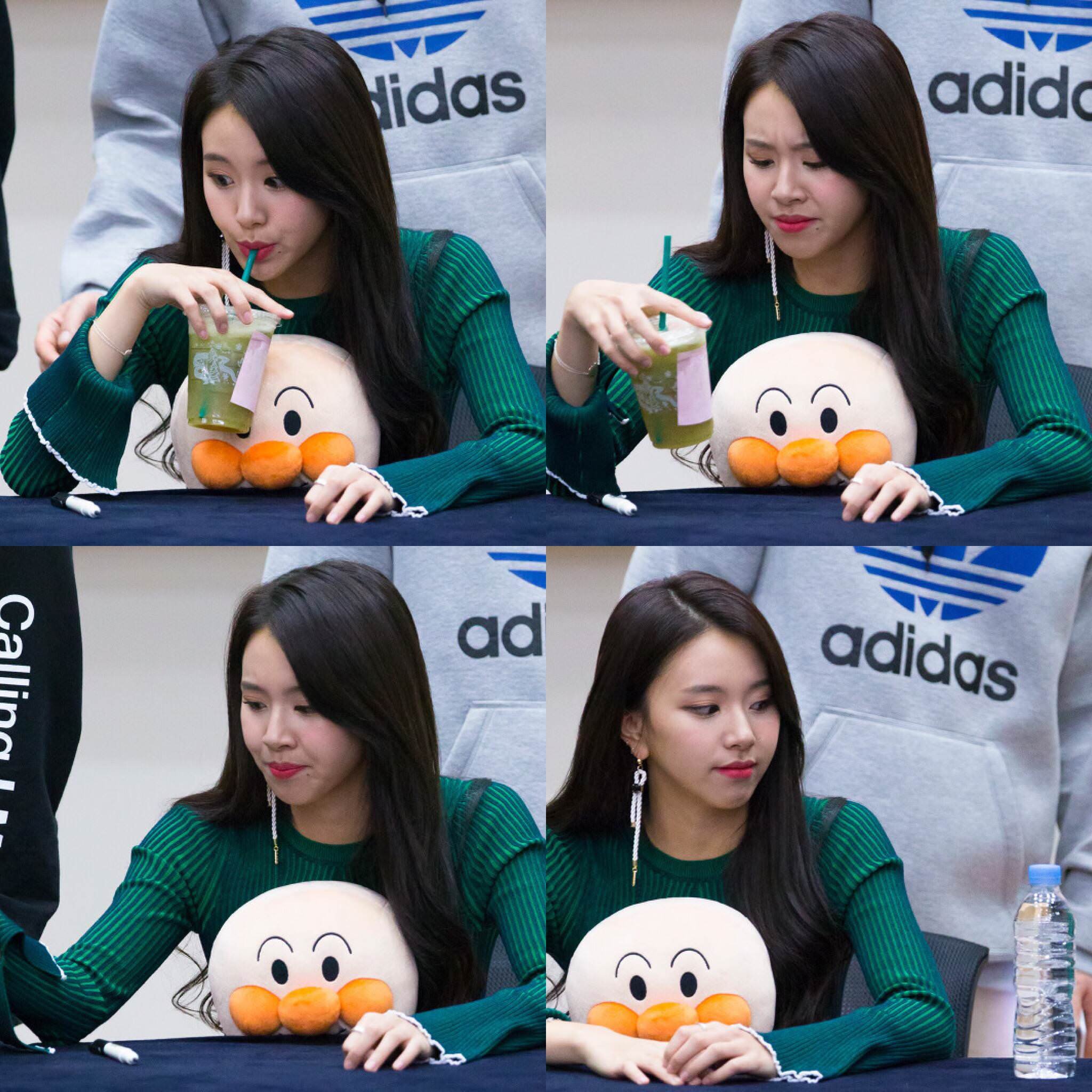 Stray Kids‘ Lee Know was featured in a documentary for National Geographic, and the way his dance accentuated the narration sends fans into fits of laughter.

OH MY GOD Y’ALL MINHO WAS ON NATIONAL GEOGRAPHIC pic.twitter.com/VZD0PGqoZ5

With 14.2 million views on TikTok, Jackson’s playful reaction to this accidental shoulder strap slip is another meme for his neverending collection.

It’s always award shows that give us some of the funniest videos in K-Pop.

She was so funny 😭 #jeongyeon #정연 #twice

Nothing is cuter than TWICE Sana‘s expression in this video. Nothing.

In complete contrast with Sana’s aegyo, Dahyun‘s explosive frustration with JYP is proof that only she can get away with yelling at her boss.

9. JYP Is Always At The Center Of These Memes

Jackson’s reaction was the highlight of this MAMA 2019 performance for both fans and idols watching.

BamBam has had a series of trendy obsessions, like water bottle flipping and dabbing, but the one obsession he can’t let go of is saying “Skrt Skrt.”

Therapist: and what do we say in that situation
Bambam: pic.twitter.com/ReSkE8l4bO

Thanks to Jackson’s honesty and hilarious delivery, this clip went viral on every social media platform.

WhAT YA MaKE bRO

Whether it’s GOT7 Jinyoung‘s slip of the tongue or 2PM Wooyoung‘s panicked scolding, JYP Nation interactions are always chaotic and memorable.

This was peak bunny behavior during the encore of TWICE’s third win for “Dance The Night Away,” and Nayeon quickly stole everyone’s hearts with her adorably comical expression.