f(x)’s Amber was just answering a fan’s question about pizza, but she was in for a surprise! 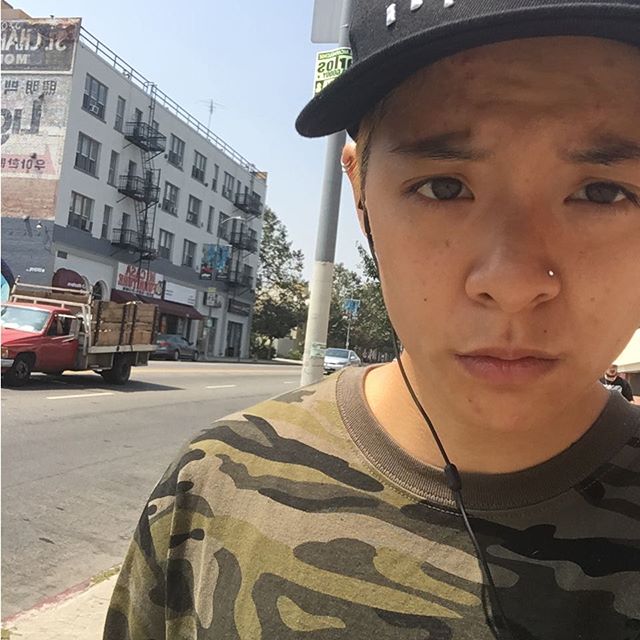 She recently chatted with fans on Twitter and one fan asked her what her idea of the perfect pizza was.

what is your perfect pizza?

Amber answered with these three toppings:

That combination has been an all-time favorite of hers for years!

We've broken up countless times and i said it was over… But i keep coming back to you… pic.twitter.com/b5IcmgEV59

Someone at Papa John’s (maybe Papa John himself?) noticed Amber’s mention of the franchise and responded with a clever reference.

No matter the pizza, every pizza is a perfect pizza. Thanks for the love (run), Amber!

Amber responded by quoting the tweet and directly professing her love for Papa John’s Pizza.

It’s probably safe to say that her relationship with pineapple, sriracha, and Papa John’s garlic sauce pizza is here to stay. 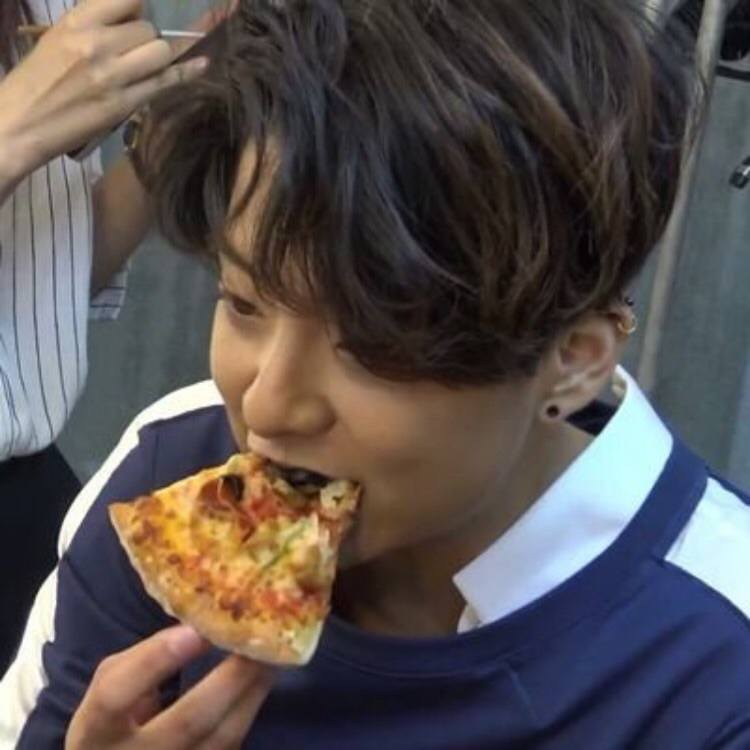