BESTie, the 4-member girl group who debuted under YNB Entertainment in 2013, has announced that 2 of their members have decided to leave the group. 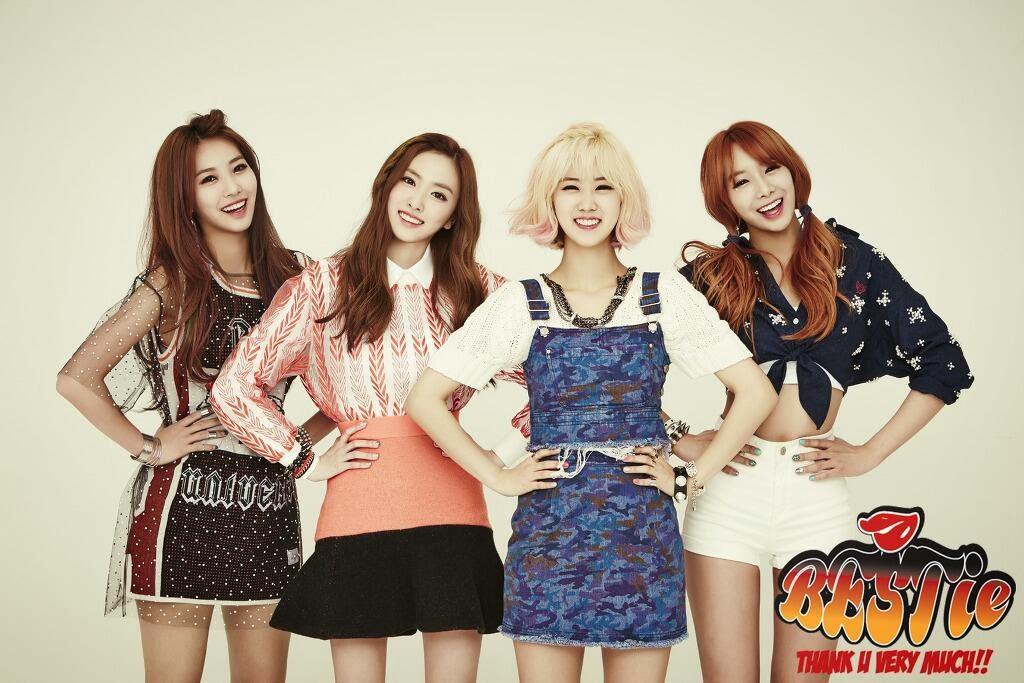 Both Uji and Dahye have terminated their contracts with the agency and will be leaving the group. 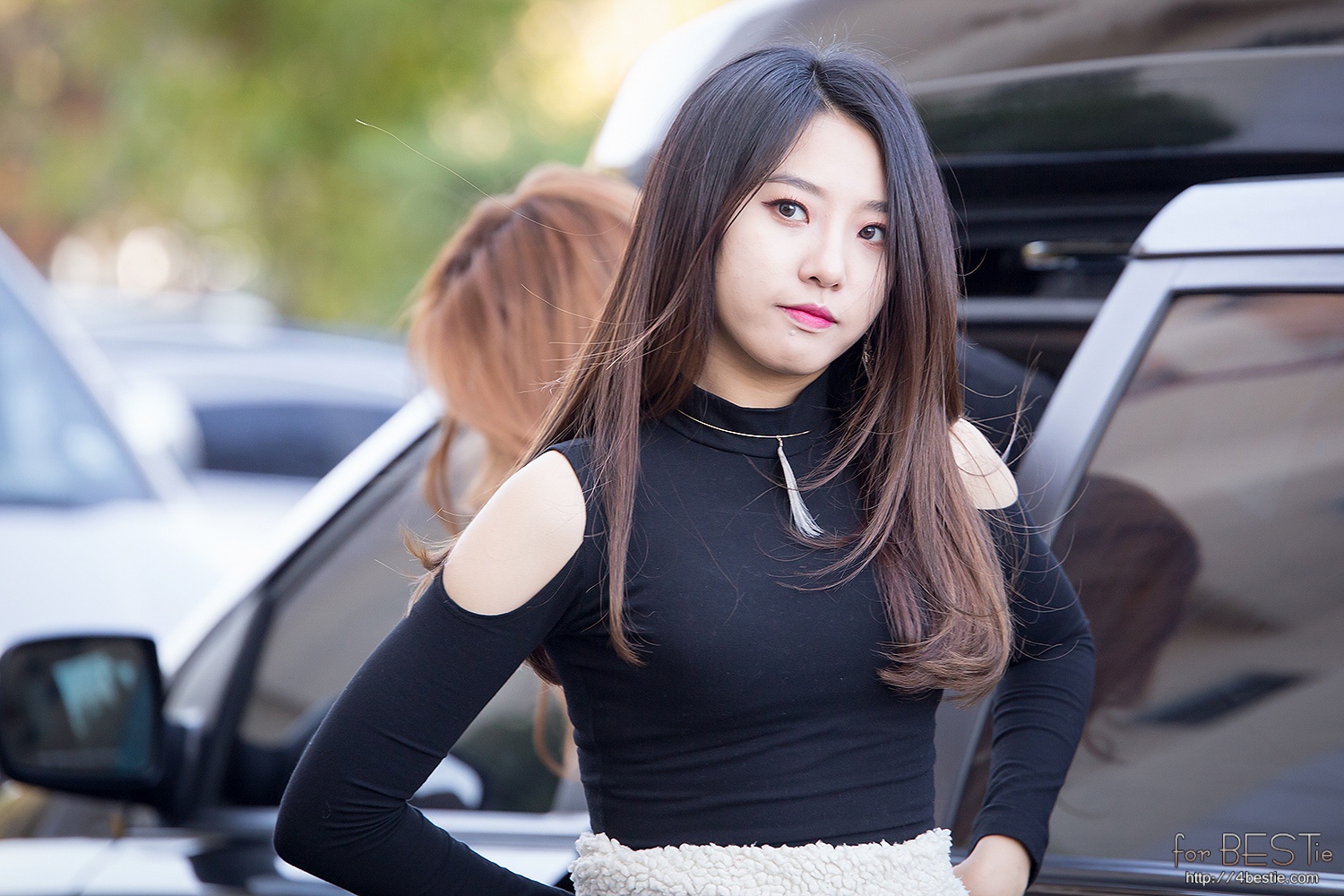 BESTie hasn’t made a comeback in 3 years and, with the departure of these 2 members, many fear that the group might disband. 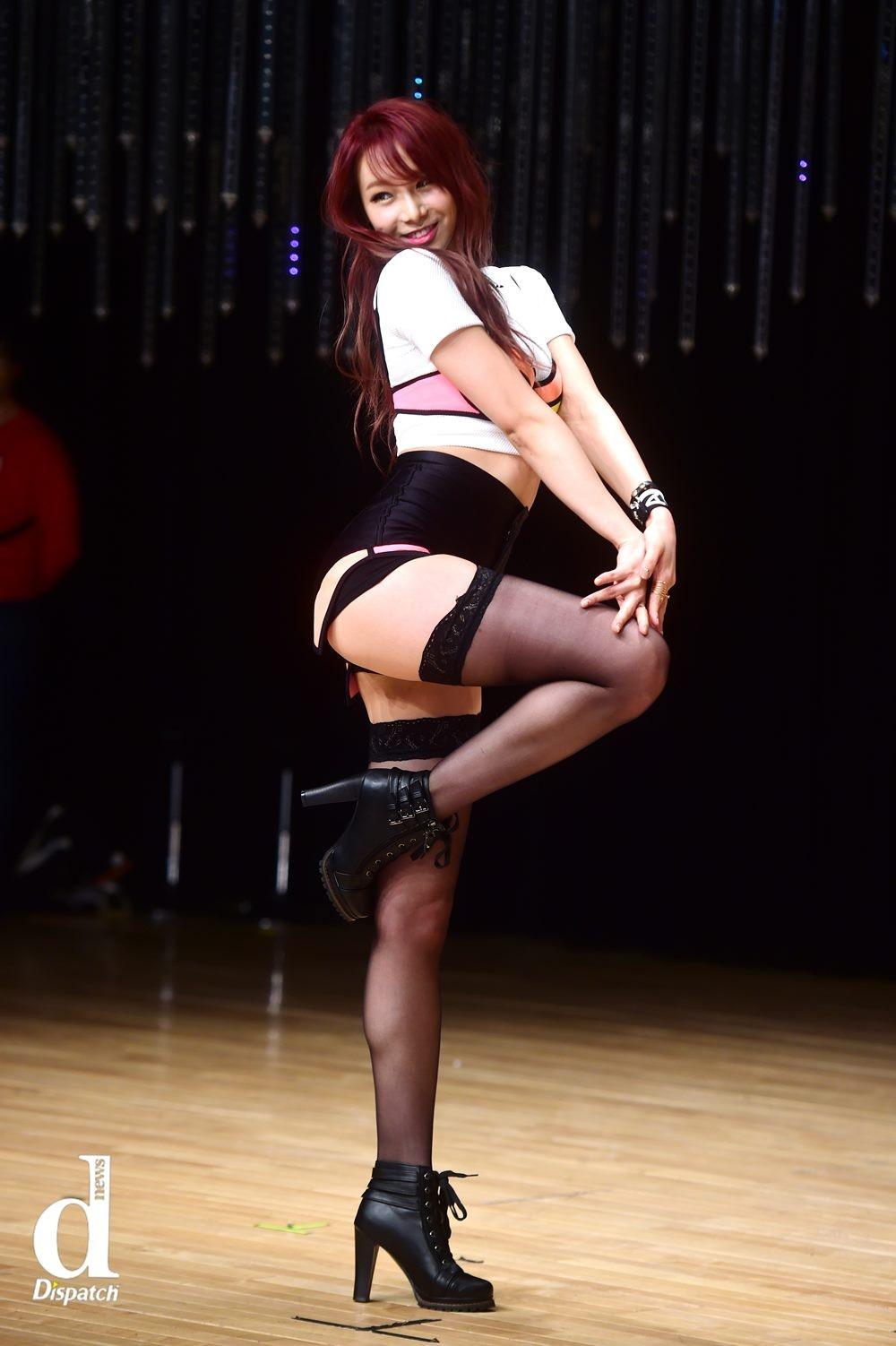 Contrary to these fears, an entertainment official has said that YNB Entertainment is attempting to redevelop BESTie, either by recruiting new members or thinking of a new dynamic for the group. 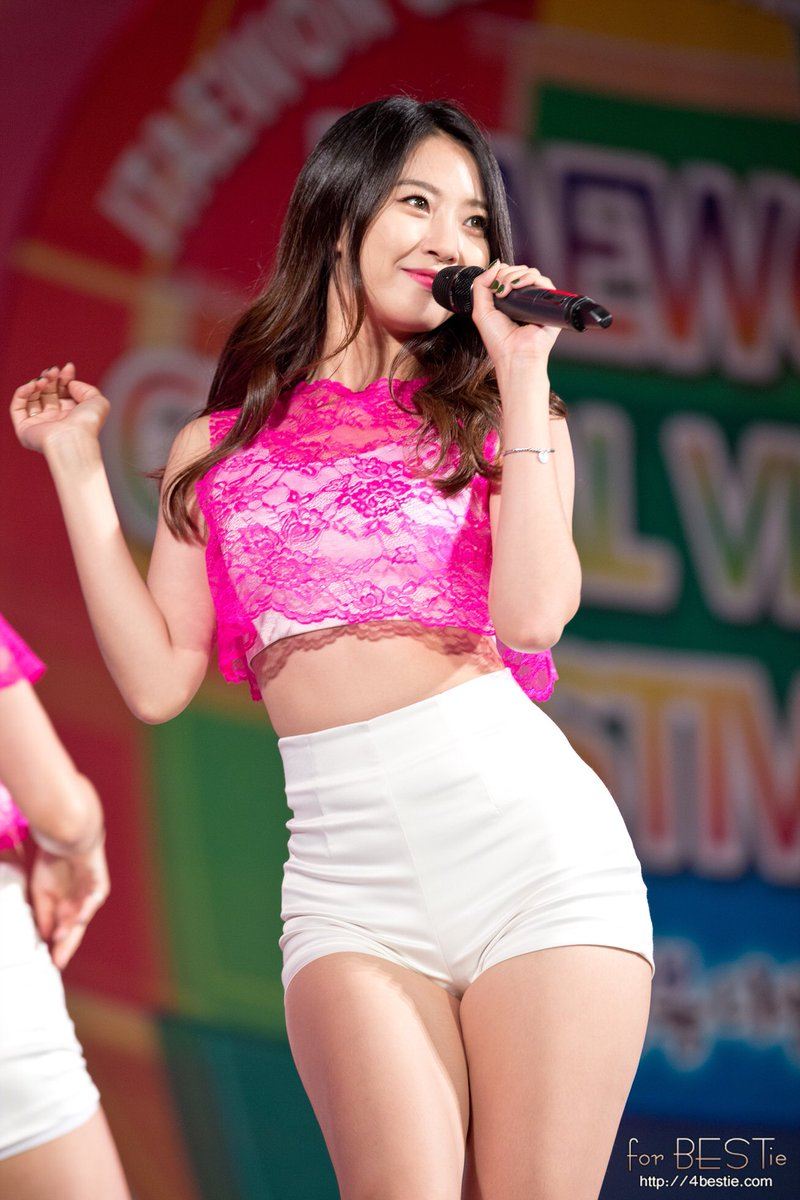