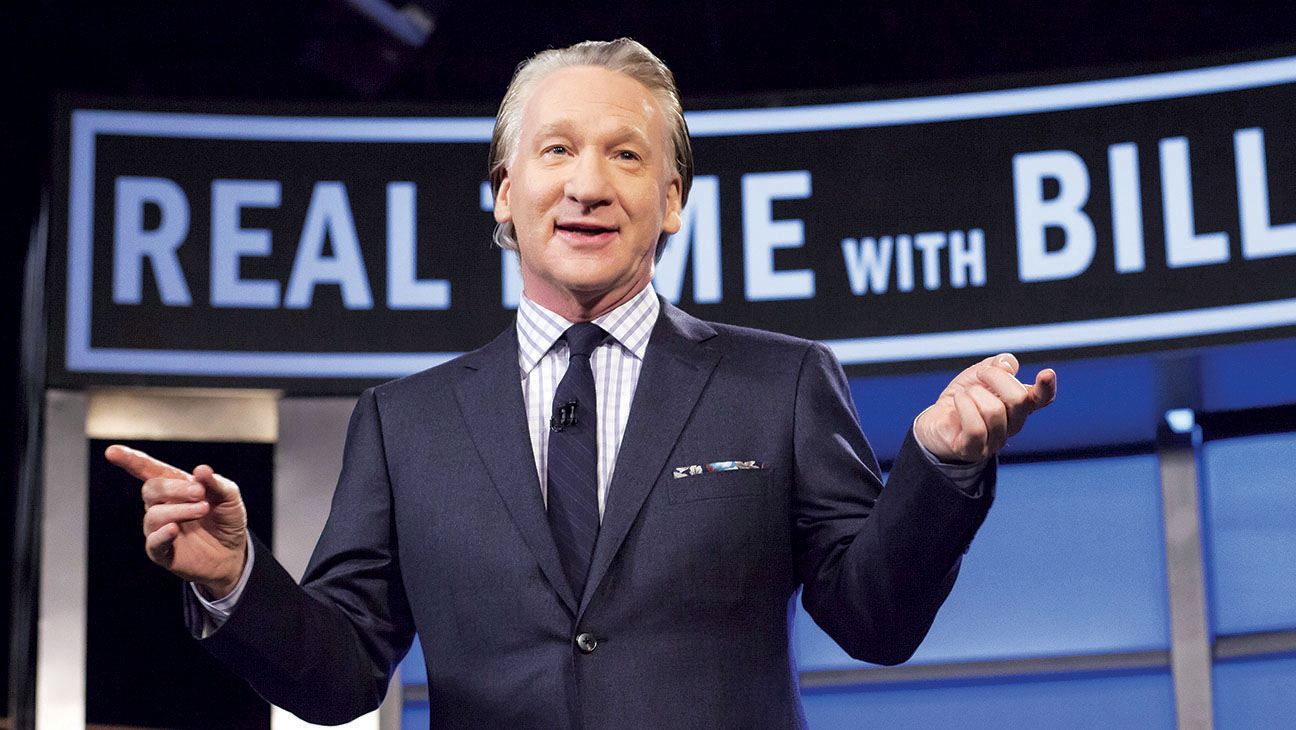 Real Time with Bill Maher contains a number of segments, the most recent of which he called “Would you rather they were president?”

During the segment, Bill lists a number of individuals who he would rather have as president than Donald Trump including “The guy who hangs out at Starbucks with his cockatoo”…

And, finally, “Any of the members of the K-Pop group Red Velvet.”

Bill Maher’s mention of Red Velvet’s name has been received with some mixed responses, however, with some claiming he was actually insulting them.

um, the context and intent of that bill maher video isn't really positive. it's actually pretty insulting to red velvet.

While others took it either as a compliment or even promotion!

Either way, one thing’s for sure, K-Pop and Red Velvet just got some major exposure on one of America’s biggest networks. 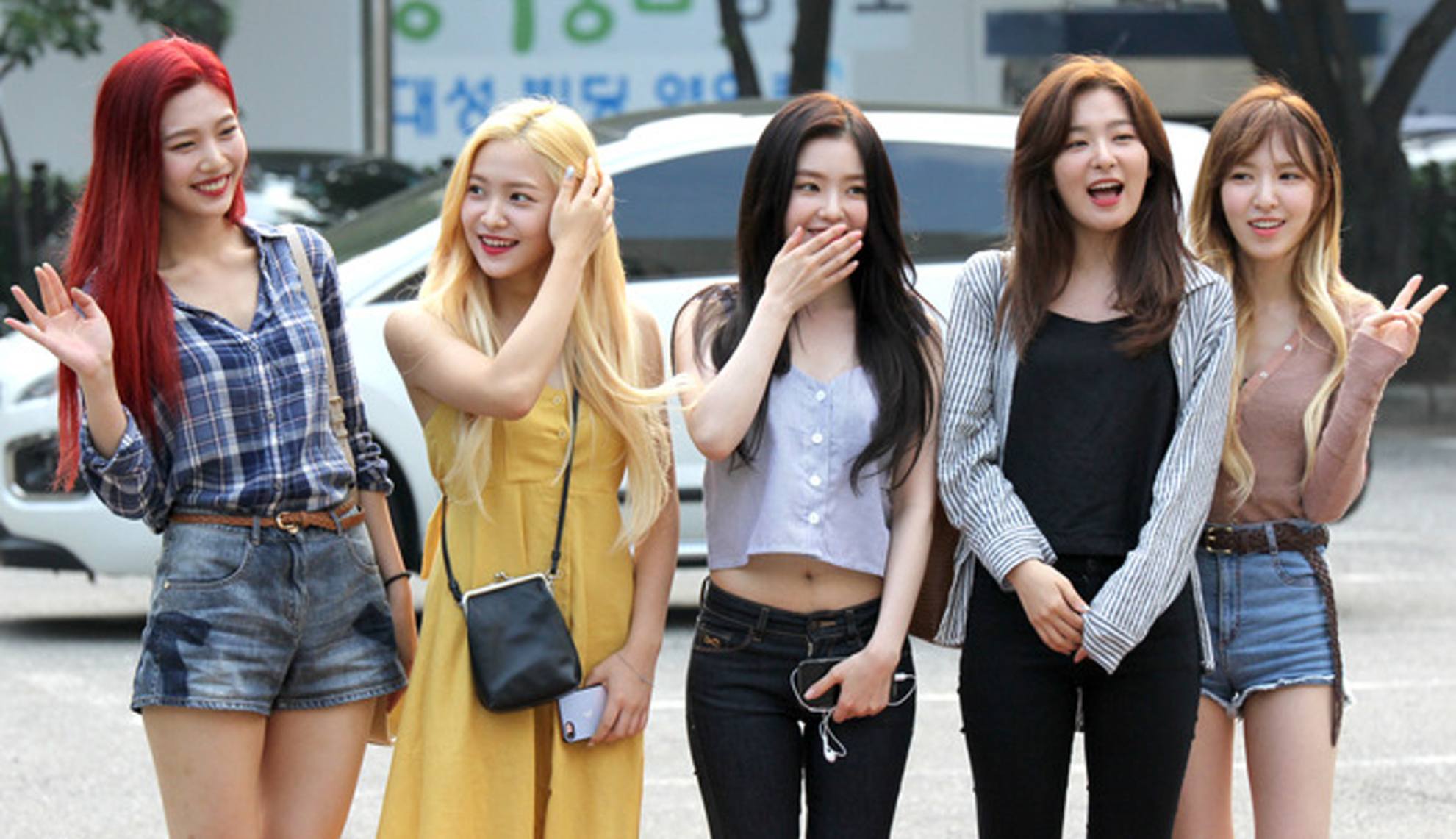 Here’s How Every Member Of IVE Looks Like Without A Speck Of Makeup On (Spoiler: They’re Gorgeous)