These five male idols were revealed to guarantee an increase in the sale of beauty products from their endorsements alone.

With the rising number of males wearing make-up, it comes as no surprise that more and more male celebrities are modeling for and promoting various brands of beauty products.

These five male celebrities have become the most iconic faces of beauty products with their flawless, dewy skin, and youthful appearance. 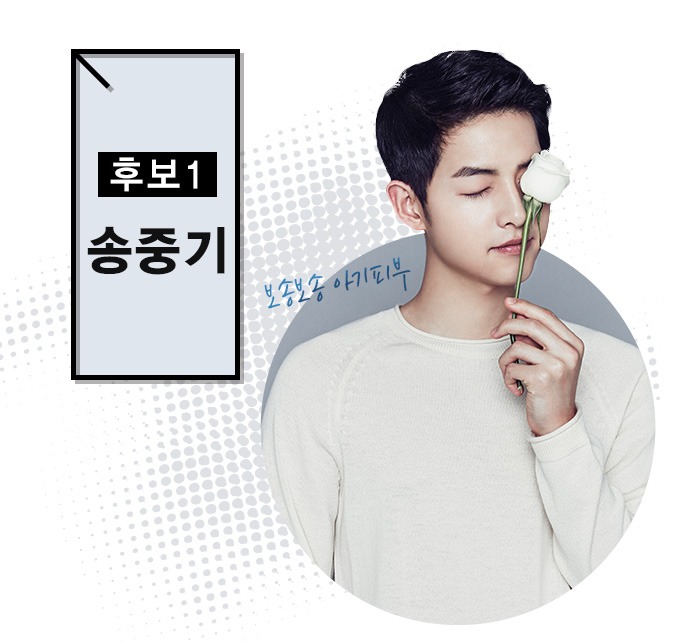 All products promoted by Song Joong Ki were quick to sell out as soon as they were released. For example, FORENCOS sheet masks and hydrating creams were not only popular among Korean males, but also among Chinese tourists in South Korea. Furthermore, the making film of FORENCOS’s advertisement starring Song Joong Ki surpassed a million views within a day of its release.

Furthermore, the making film of FORENCOS’s advertisement starring Song Joong Ki surpassed a million views within a day of its release. 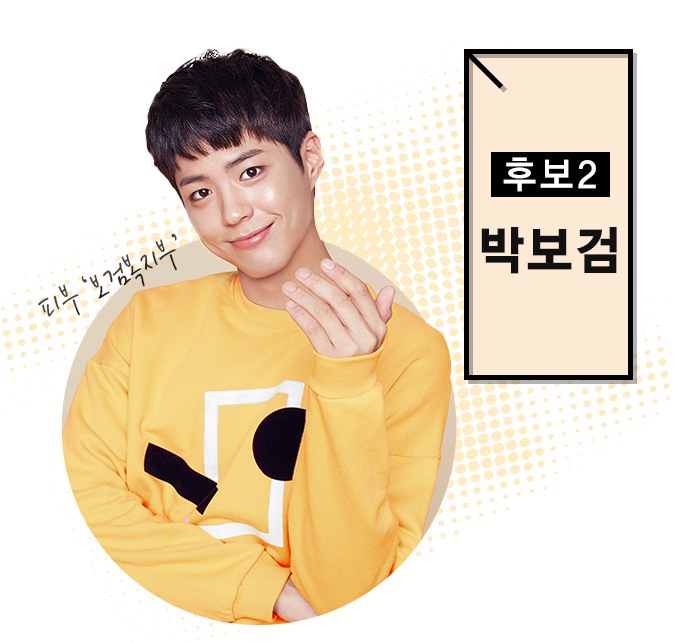 Park Bo Gum is envied by many for his poreless, porcelain skin. Park Bo Gum has received a ton of calls from various beauty brands, but he is currently only promoting a brand called VPROVE. 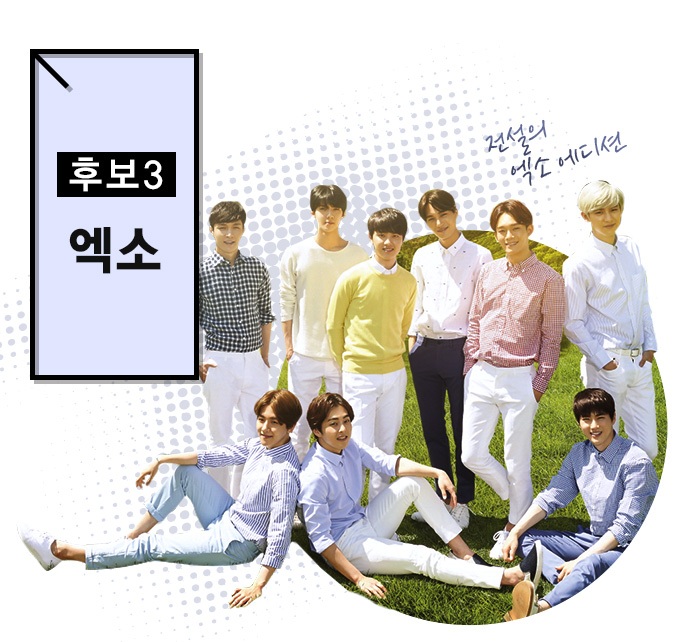 EXO used a very creative and successful marketing method to sell beauty products. Each year, EXO edition lip balms and tints are released with a sticker of a random EXO member. Fans have claimed to have bought multiples of their lip balms and tints to collect all of the EXO members stickers. 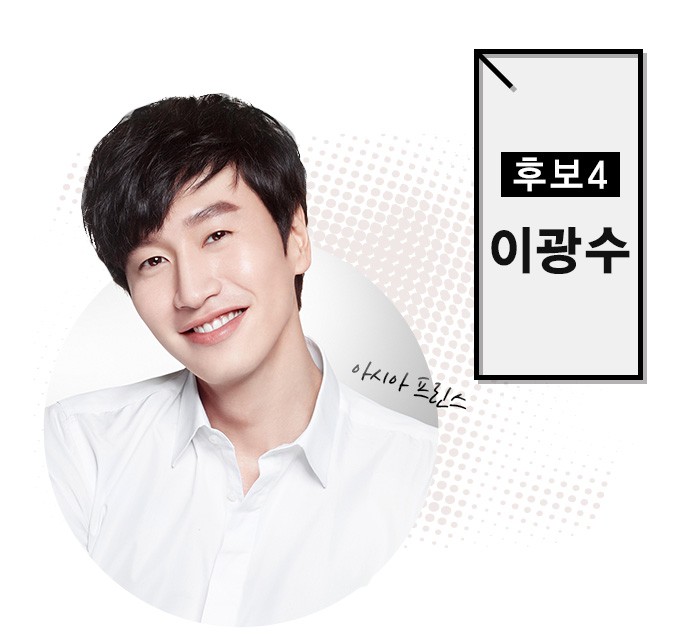 Lee Kwang Soo has been nicknamed the Prince of Asia, as he is currently one of the most loved male celebrities in Korea and all over the world. His fantastic sense of humor and his loyalty toward his friends and coworkers have earned him much respect. Due to his desirable traits, Lee Kwang Soo is unexpectedly one of the best beauty product models in Korea, where he is currently modeling for

Due to his desirable traits, Lee Kwang Soo is one of the most coveted beauty product models in Korea. He is currently modeling for Klairs. 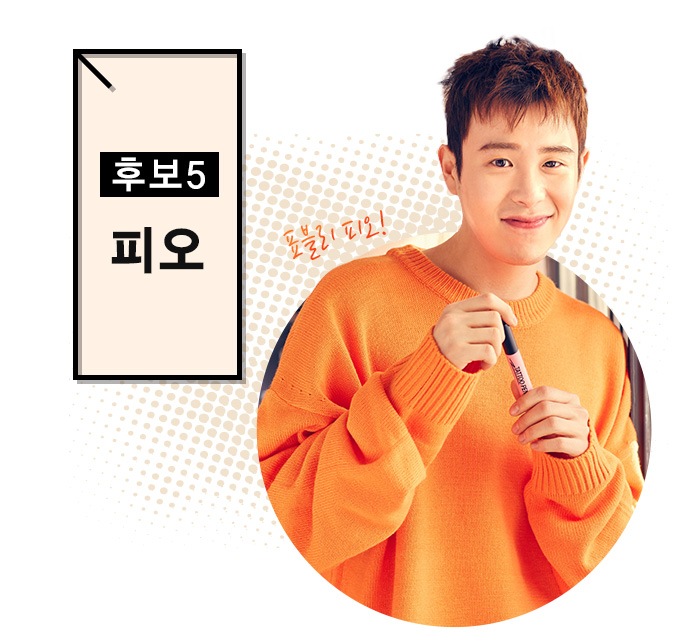 P.O is nicknamed Block B’s cutie, especially because he has an adorable baby face and an innocent charm. He is modeling for the beauty brand, Yurica, a brand that aims for bright and bubbly makeup looks, mirroring his personality.