JTBC’s MIXNINE contestants have one major rule that they must obey in order to continue competing in the program. 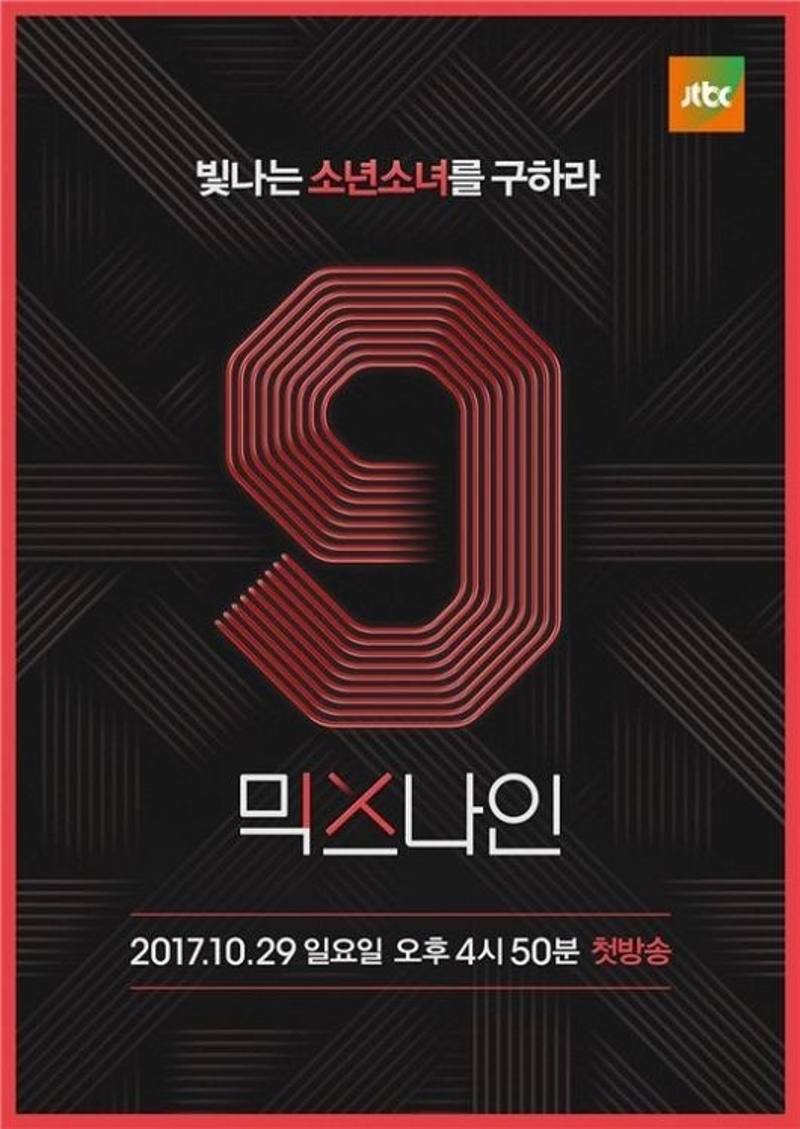 Trainees from the show are not allowed to date each other during the filming and the network is doing everything to prevent the possibility. 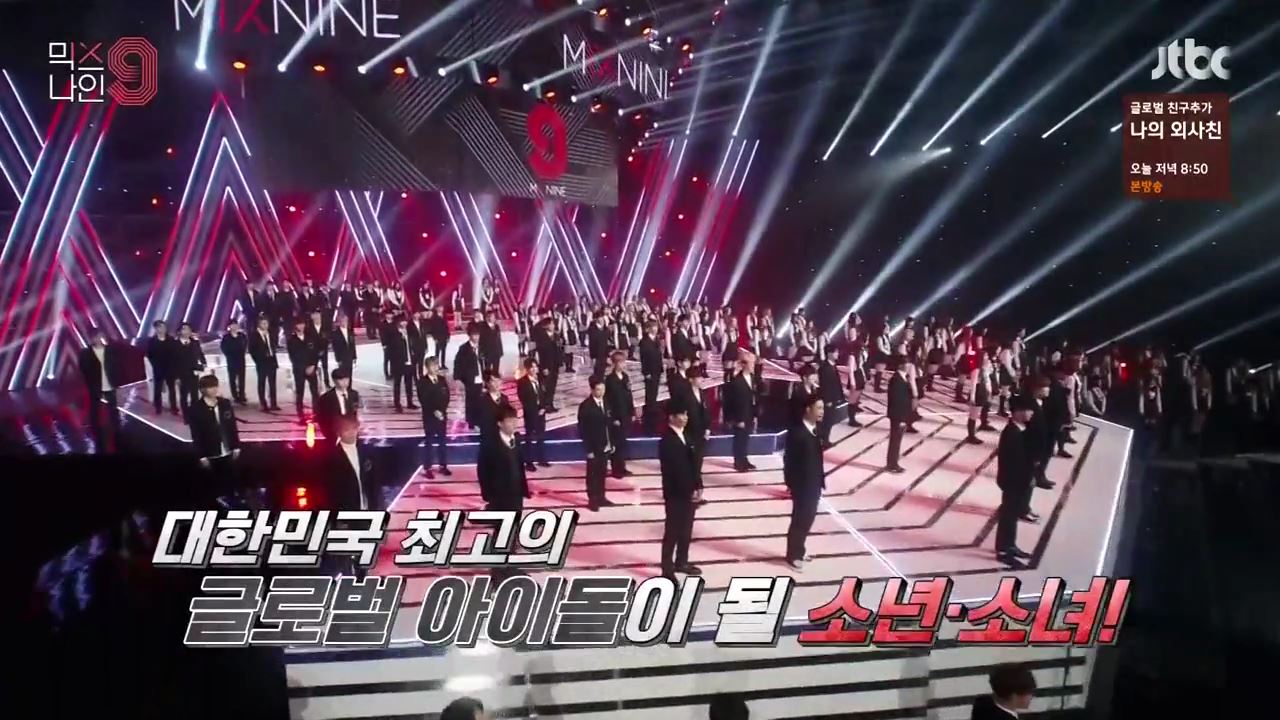 They have divided the contestants into genders and minimize their interactions between them.

The producers even went one step further by keeping them on separate floors altogether so that they won’t have to run into each other while they’re off camera.

Staff explained that unnecessary attention could create awkward situations between the contestants and distract the viewers from focusing on the main issue.

“Romance between the contestants is absolutely forbidden and may result in disqualification from the program if we ever find out.” 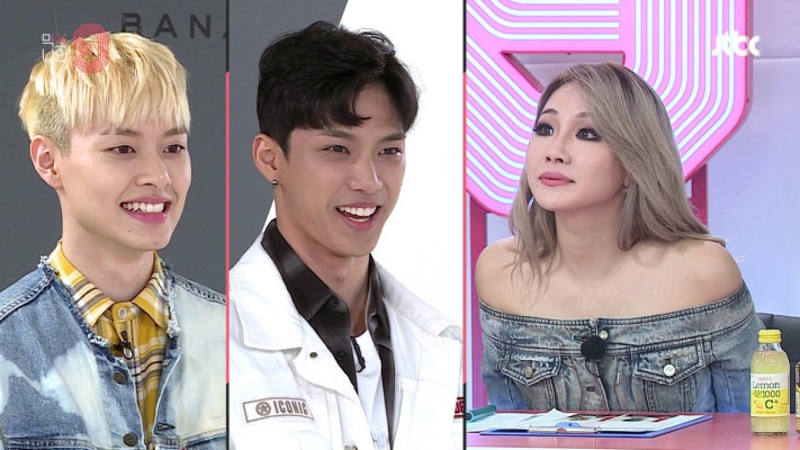 Thanks to the producers’ foresight, fans can sit back and watch their favorite trainee to make it to the end without any relationship drama. 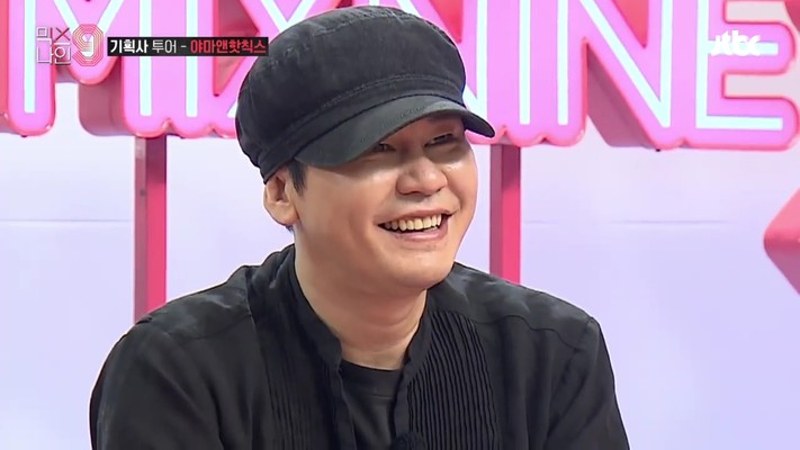