In line with their recent comeback, EXO filmed a web drama that follows the members in a quirky love story and has proven the brand power of EXO with it’s record breaking number of views! 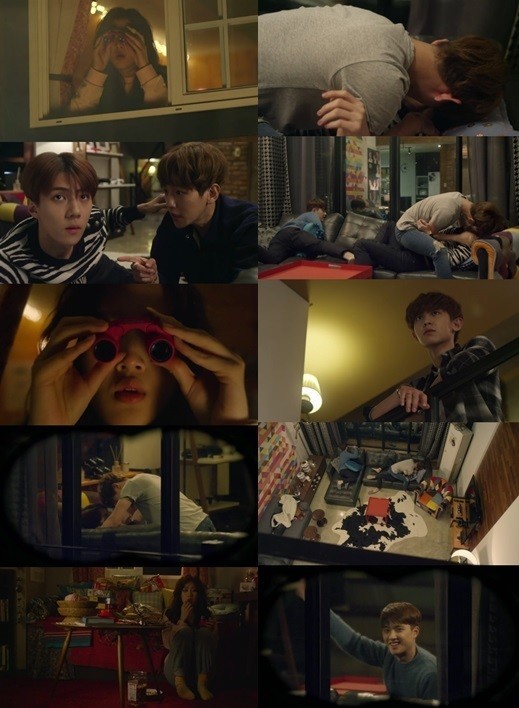 EXO Next Door was aired on Naver TV Cast, iQIYI, Line TV as well as other local video content platforms and while it was released through Youtube in Japan but due to various copyright and distribution regulations, fans uploaded edited versions through other channels. If the numbers included the views recorded by these fan uploads in various different channels, the numbers are projected to be significantly higher than the record-smashing 5 million views.

EXO Next Door focuses on telling the story of a young girl, Yeon Hee, who has absolutely no experience in dating when the suave EXO members coincidentally move in next door. The story revolves her adventure in love as the ten members cross paths with the innocent Yeon Hee.

Young & Rich: Here’s How Much Money BTS Is Making From Commercials