G-Dragon’s comeback has been confirmed as a solo album, set to be released in early June!
https://www.instagram.com/p/BUoNJHKAeBM/?taken-by=xxxibgdrgn
Yang Hyun Suk has confirmed the solo album himself, through an Instagram post made on his personal account.

His post reveals that the album is officially complete as of today, after their final recording session.

“G-Dragon will release a new album in the beginning of June.”

G-Dragon has also finished filming the MV for his title track and will be holding his solo world tour, starting June 10. 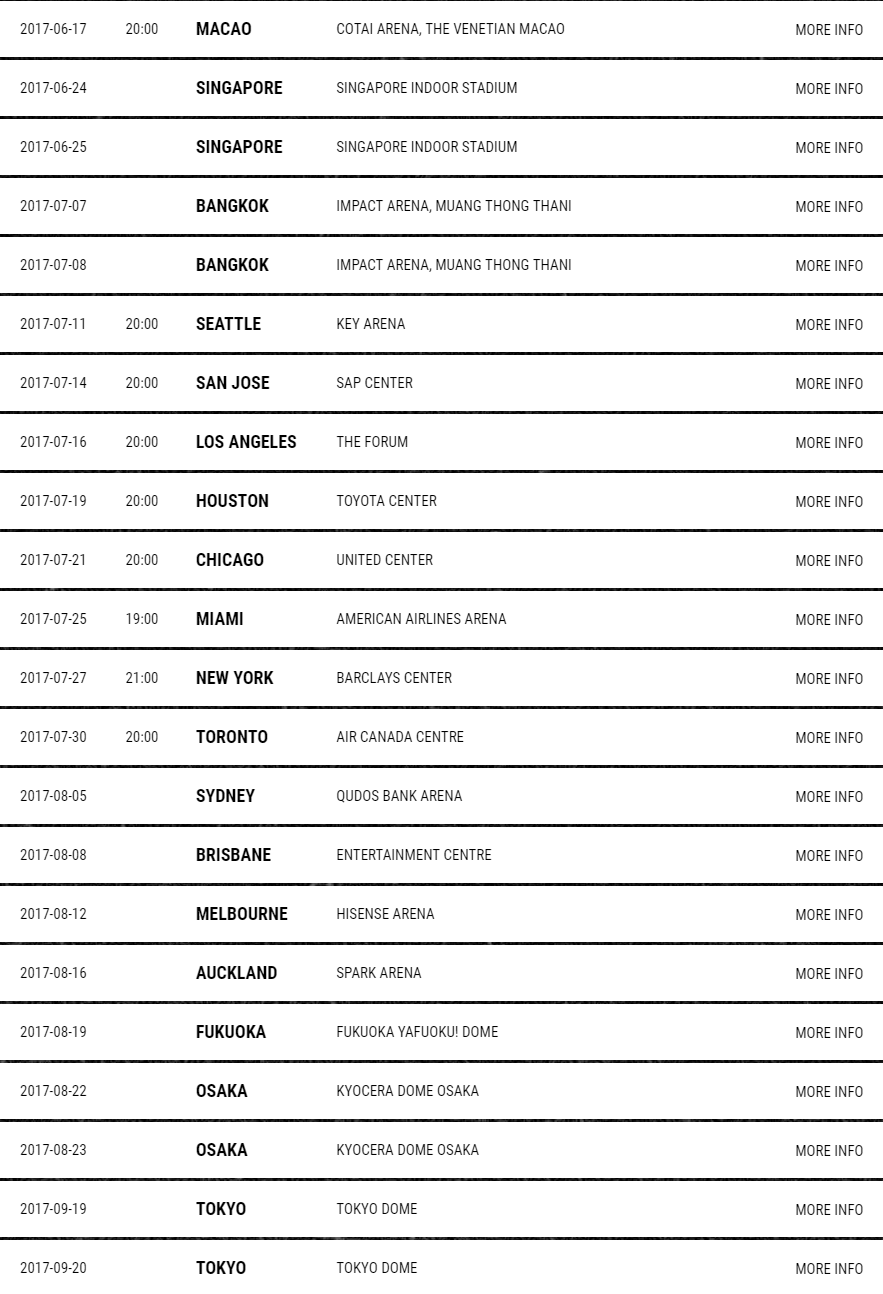