Fans were recently shocked to come across a video of Gain performing at a gay pride party.

Perhaps one of the most surprising things for fans was that her performance was never mentioned by her or her company. 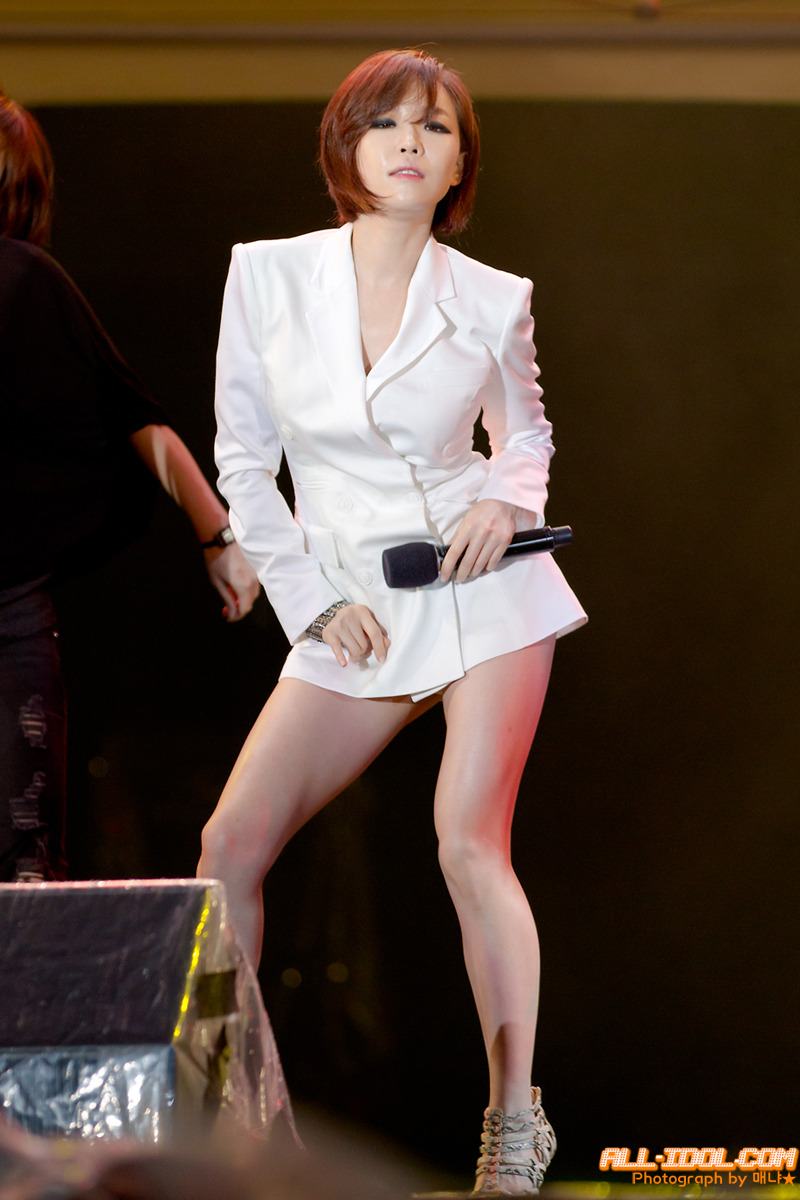 The performance was part of a 3-day event organized by 3 of the biggest gay clubs in Korea. 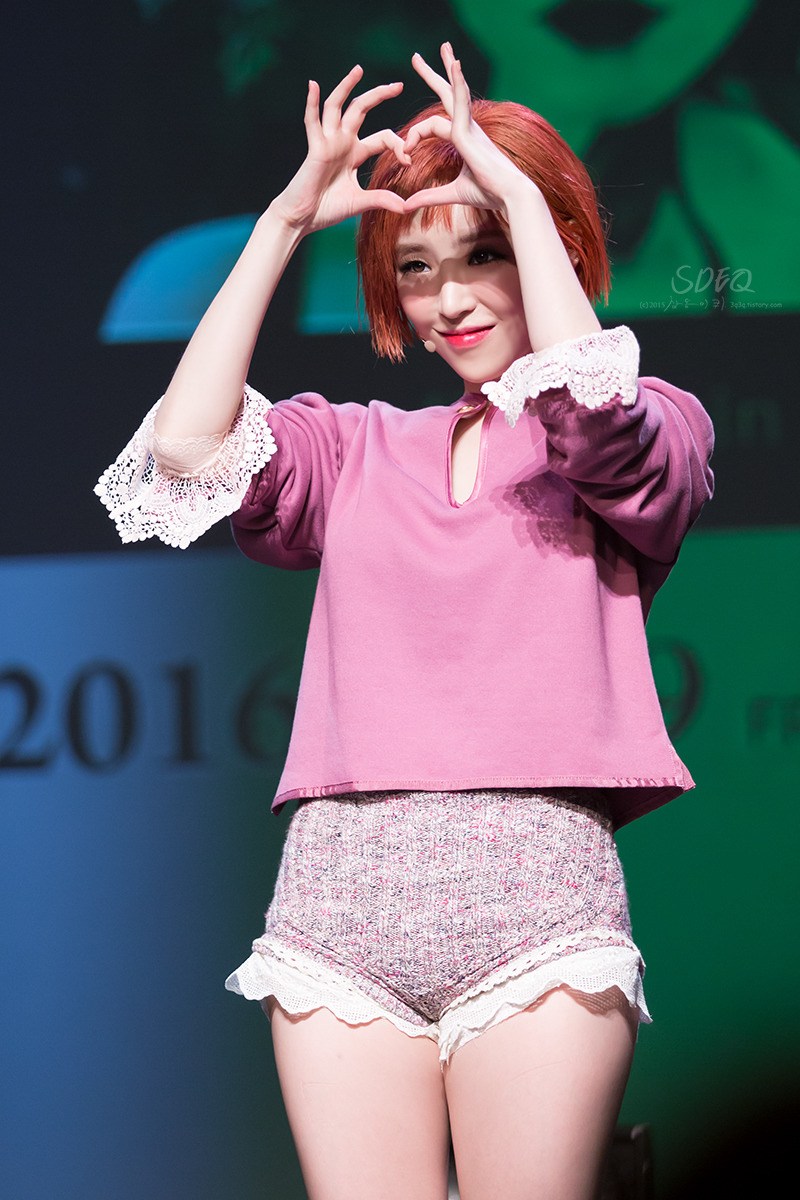 They asked both Gain and the underrated girl group Dal Shabet to perform at the event.

The reason behind Gain’s quiet unadvertised support of the LGBTQ community is likely the dominant conservative mindset in Korea. 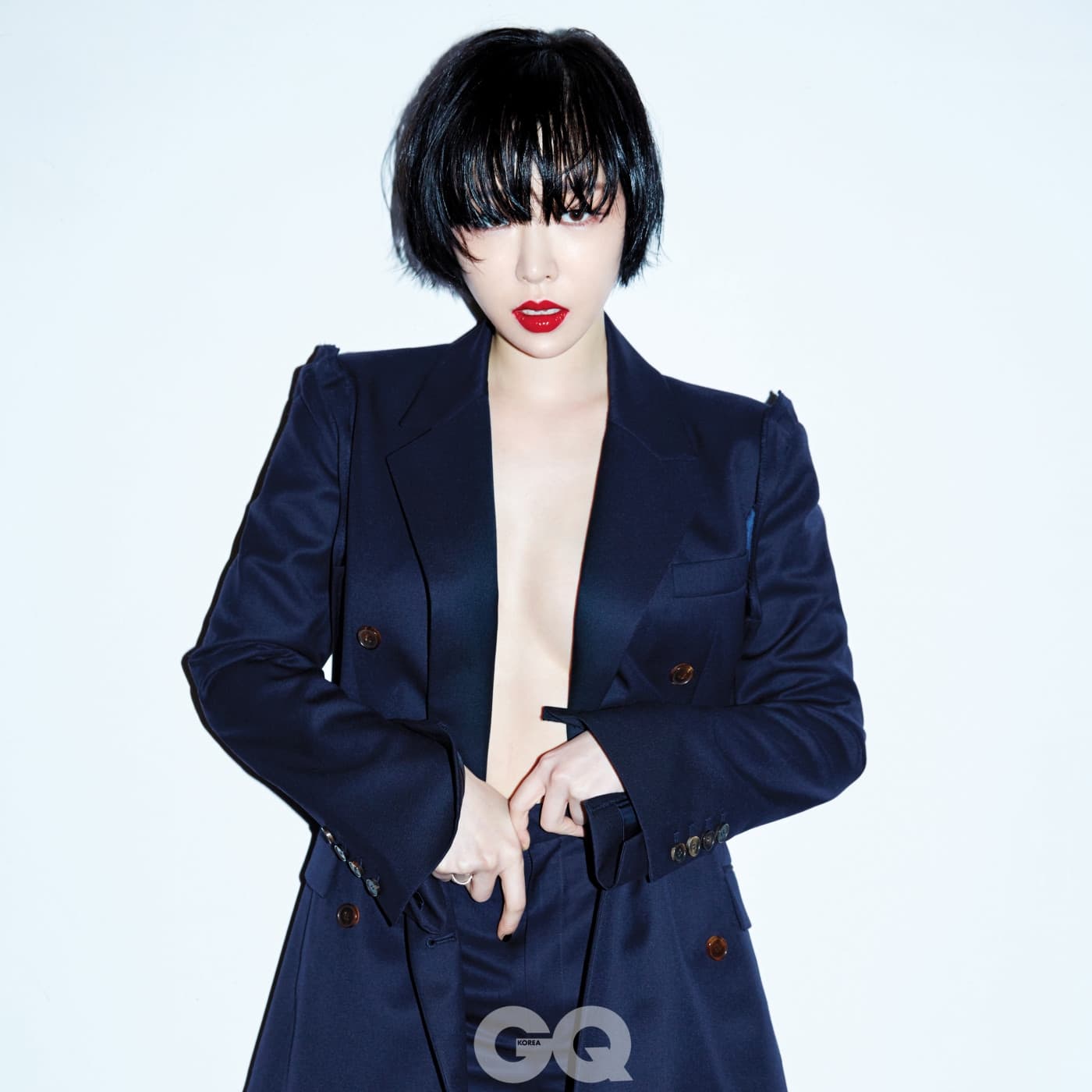 Despite that, many fans are commending her for not being afraid to support the LGBTQ community in Korea.

Many are also hoping that Gain’s willingness to support the LGBTQ community in Korea mans that the country may be getting closer to accepting people of all sexual orientations. 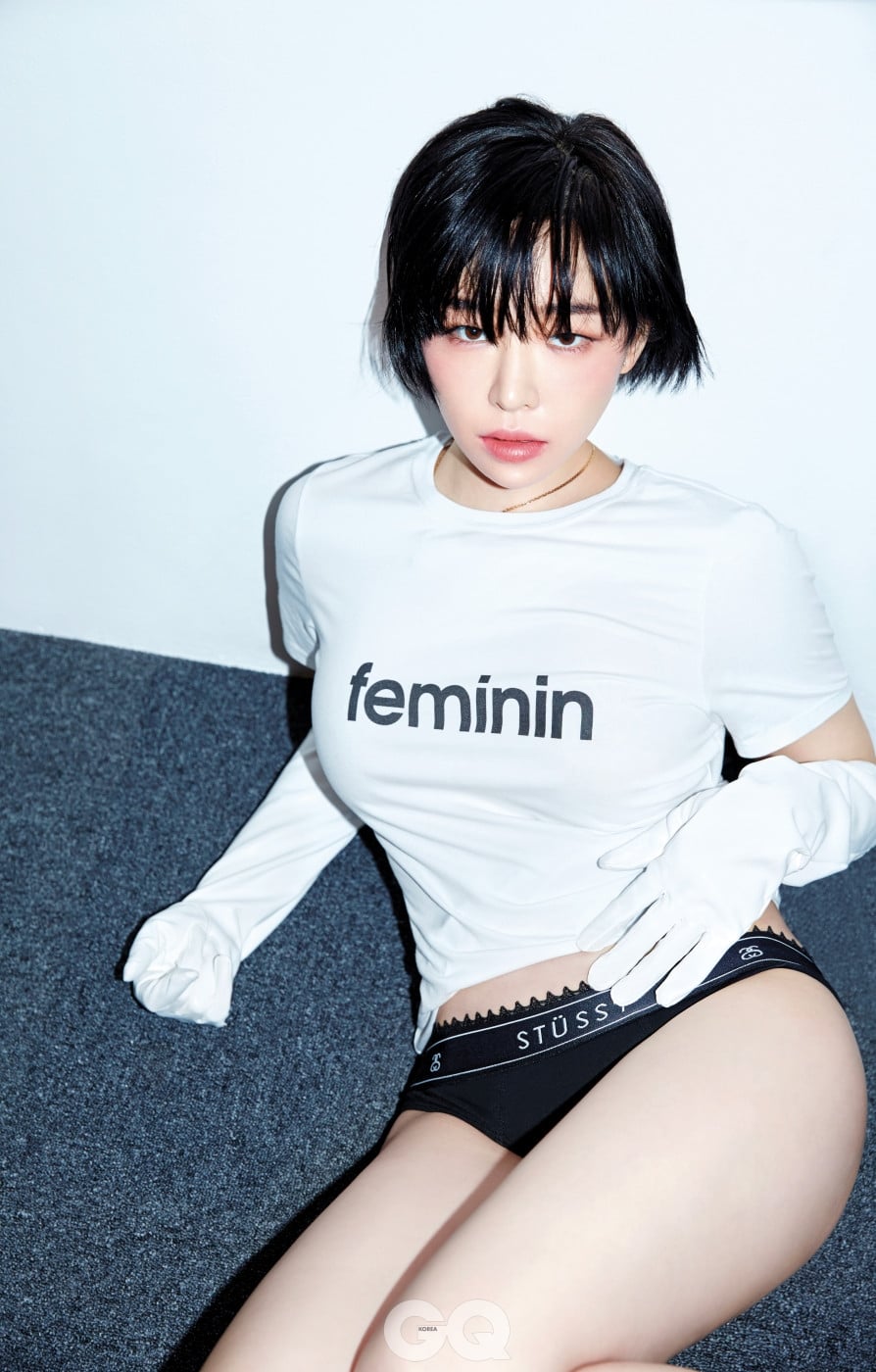