As G-Dragon brought his ACT III: Motte world tour to Japan, he had a very special way of thanking his fans.

After his 2nd concert in Osaka, Japan, G-Dragon greeted the fans waiting to send him off by handing each and every one of them a rose. 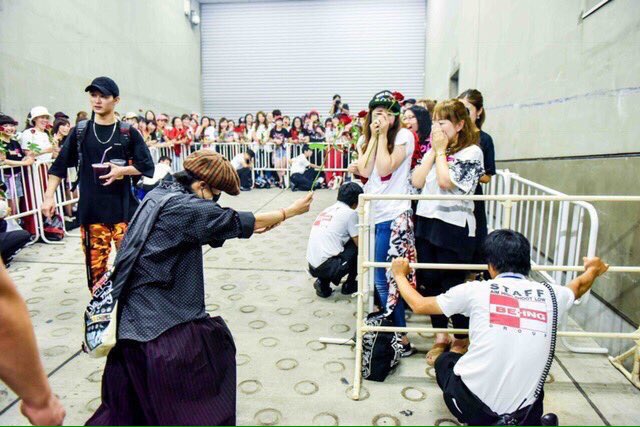 Even with his incredible popularity, G-Dragon has shown how important every single fan is to him, and this kind gesture shows how thankful and humble he still is. 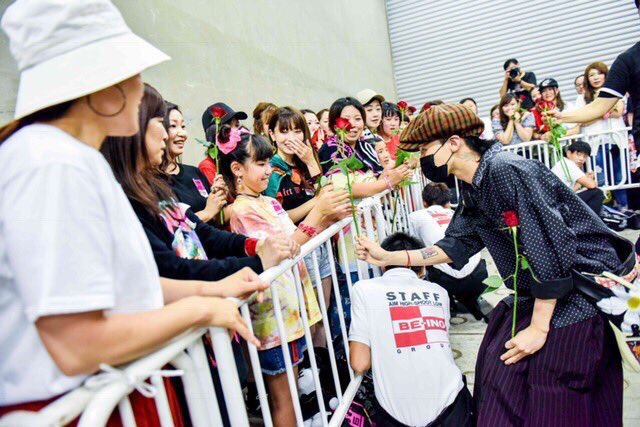 Of course, the roses had all had their thorns removed, so the fans could handle them safely.

“G-Dragon held a 1-1 fanmeeting with 80 people, he greeted each one of them by giving them a rose.

All the thorns had been removed.

And as for his performance, words can not describe it.”