The MCs of Weekly Idol asked GFRIEND which MAMAMOO member they wanted to get to know better.

Yuju chose Moonbyul because she often hears that they look alike.

“[Moonbyul] is so beautiful… But I heard that I looked like her when we debuted. There’s a special bond between people who look similar to each other.”

Umji revealed she wants to know Solar better because she was unable to get her phone number the last time they met.

Solar also revealed that she adores Umji for her cute looks.

Sowon and SinB wanted to get close to Wheein because of her funny personality.

And Wheein didn’t fall short in proving just how funny she is.

The other MAMAMOO members had to calm her down! 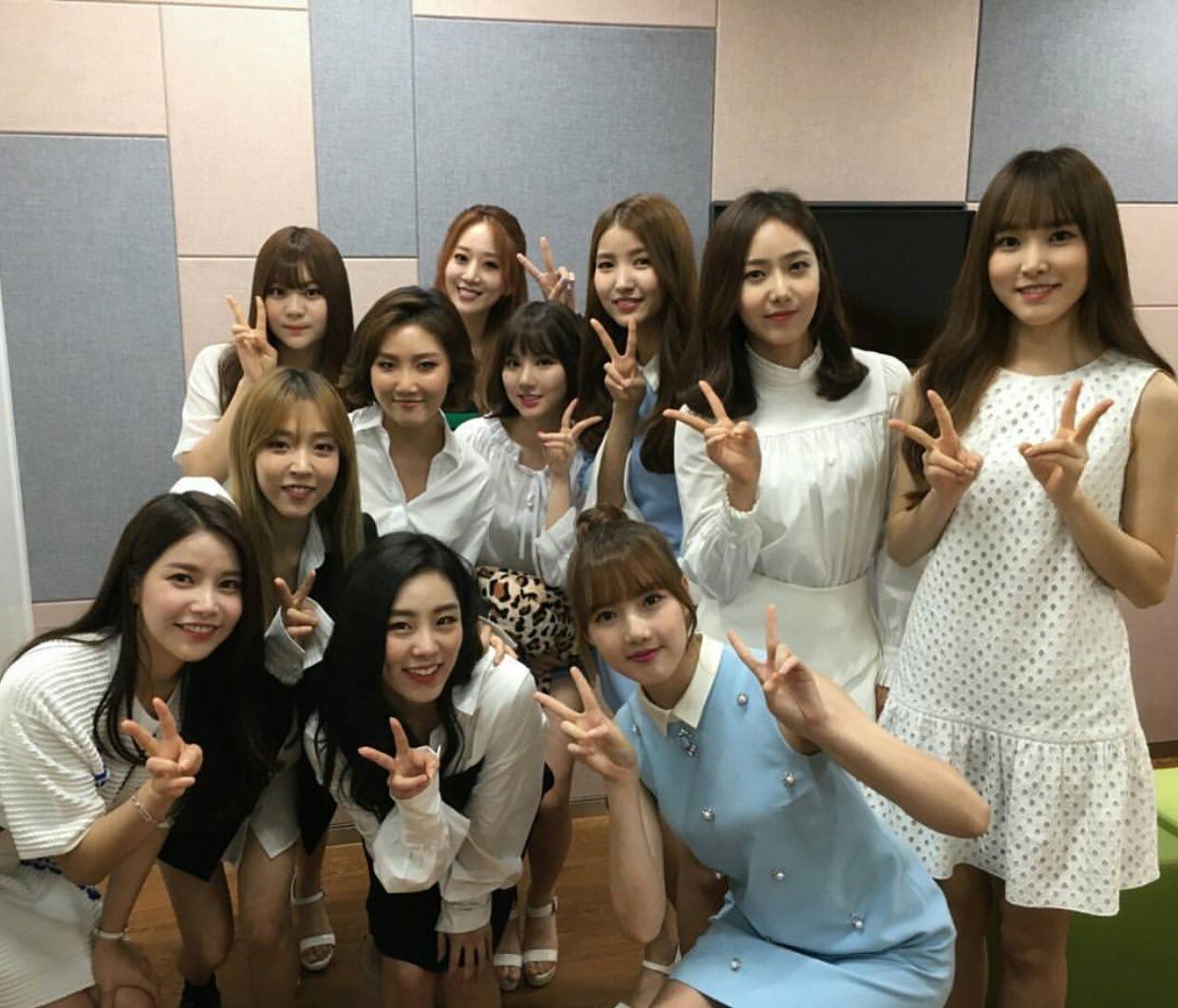