Girl’s Day‘s Yura revealed the easy diet she’s on to keep herself looking fit and healthy.

Idols often have to undergo rigorous or extreme diets to make sure they stay in perfect shape ahead of a concert or TV appearance, but Girl’s Day Yura has gone against that trend and follows a simple diet to keep herself looking great.

She revealed her diet during the group’s long-awaited comeback showcase on March 27, where they were promoting their new mini-album Girl’s Day Everyday #5. During the showcase the group was asked how they kept their fit figures and so, in response, Yura revealed that she simply eats brown rice instead of white and she removes the fat from any meat that she is eating. 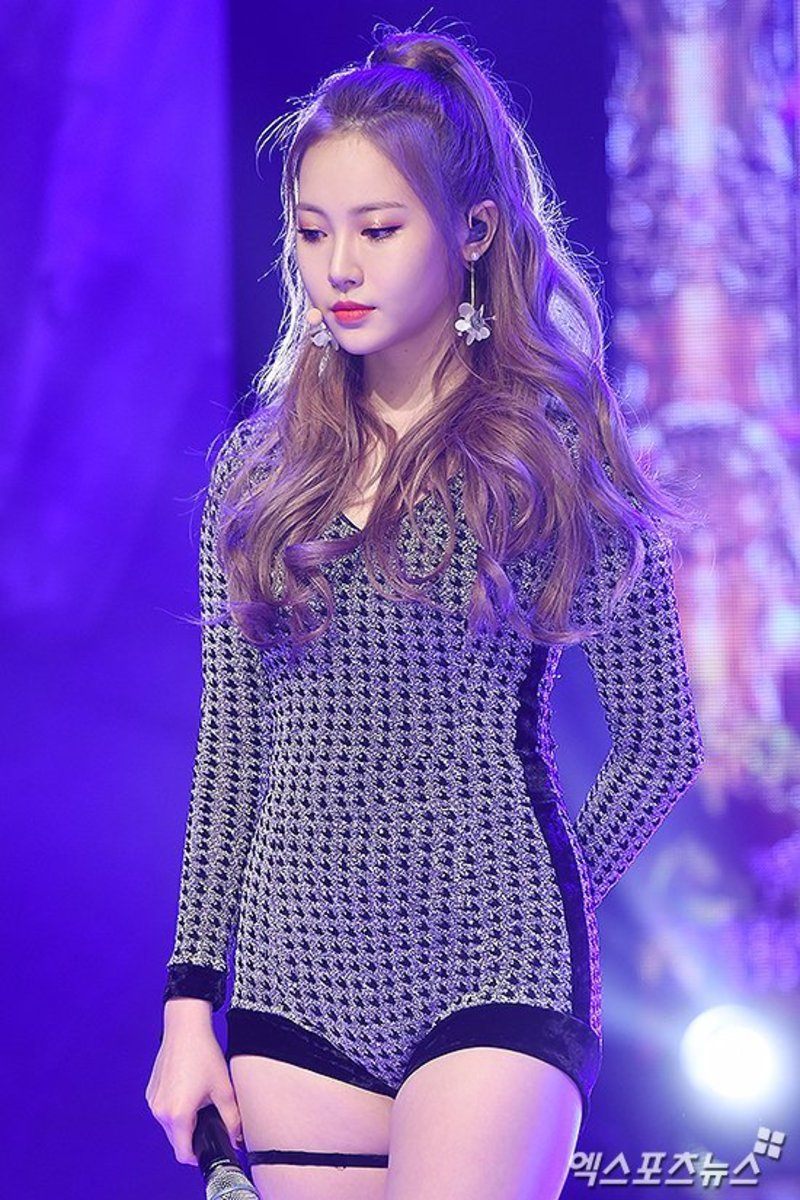 During the showcase, they performed their title track “I’ll Be Yours” in short costumes that revealed their amazing leg lines. That diet has got to be working since Yura, and all the other members, look amazing.

AleXa Revealed Her “Boyfriend” On Camera, Leaving Her Label’s CEO In Shock