Girls’ Day‘s Hyeri was spotted enjoying a vacation in Hawaii, as seen in her recent interview and photoshoot with Grazia Magazine.

In the January edition of the magazine, Hyeri revealed in the interview an explanation as to why Girls’ Day has not yet made a comeback when it had been almost 2 years since they last released an album. She explained:

“We have been receiving hundreds and thousands of songs every day, but we’re trying to find the songs that really fit well with Girls’ Day. That’s why we’re taking a while, because all of our members are pressured to satisfy our fans. But still, we know how our fans feel waiting all this time, and so we are incredibly sorry.”

Besides providing an update about Girls’ Day and the reasoning behind their long hiatus, Hyeri also revealed how she had been spending her free time recently. While in Hawaii, she had been invited to Honolulu Fashion Week, and that she had picked up bowling as a hobby. She even explained she bowled at least 6 times a week, as she had become deeply obsessed with the hobby, and her average score is around 150, and had bowled a score of 200 recently.

Also, when asked if she was worried about the infamous 7-year jinx that some idol groups have fallen victim to, she answered:

“We talk about this a lot and we know that we would never disband due to touble between members.”

Check out Grazia’s richly atmospheric photoshoots of Hyeri below: 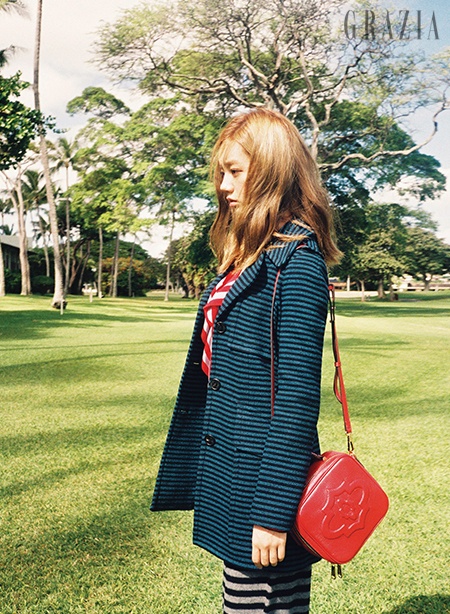 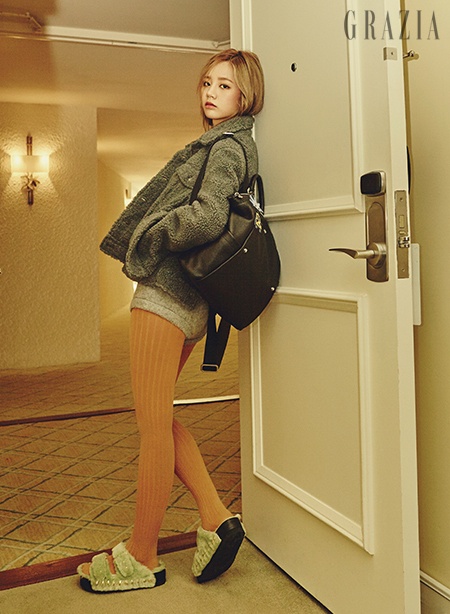 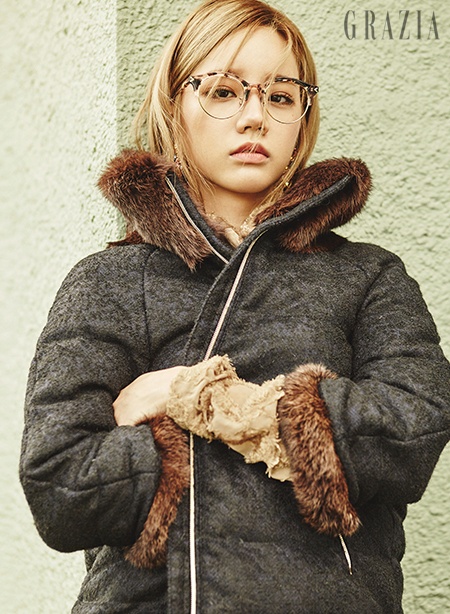 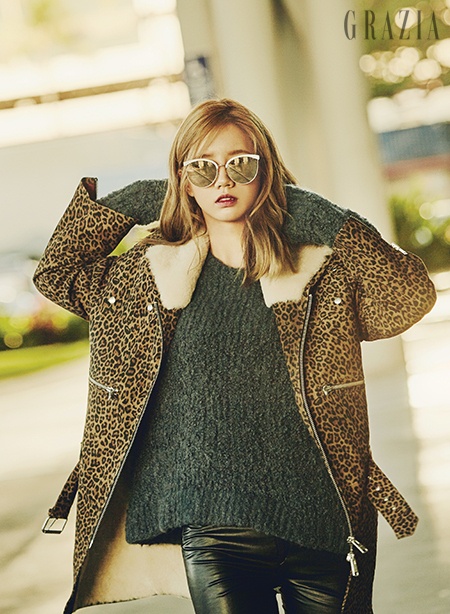 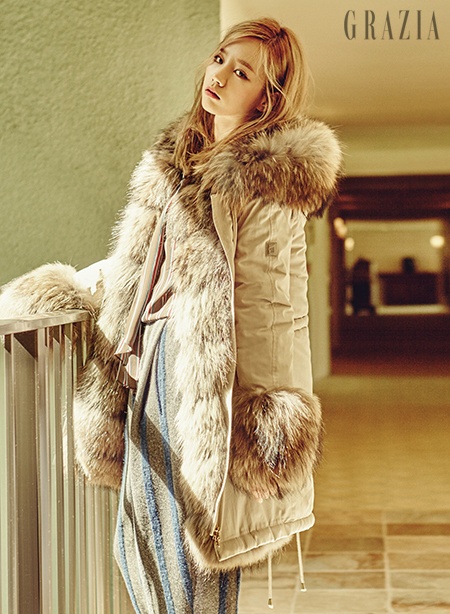 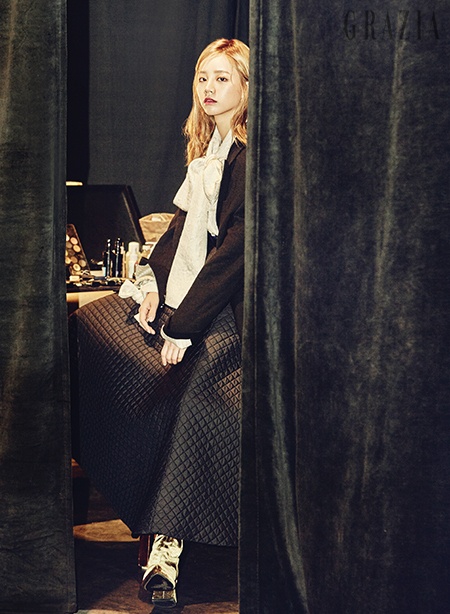 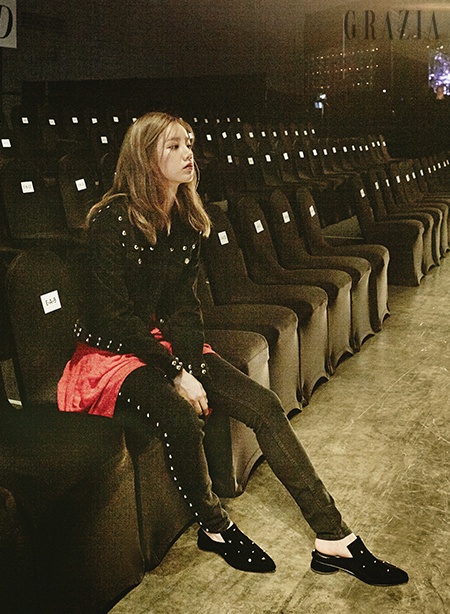 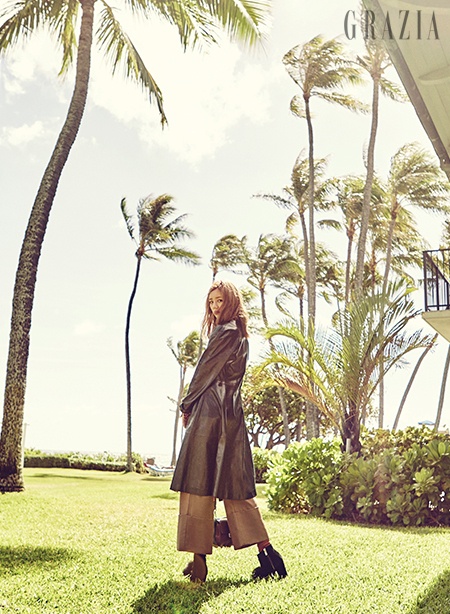 EXO’s Suho Stole Hearts During His Speech At Stanford University

eaJ Opens Up About Being “Canceled”