GOT7‘s Jinyoung has recently been cast in a new movie, High Five!

High Five is an action-fantasy movie about five ordinary people who had to undergo organ surgery. Their organ donor was a psychic, so the five of them develop different psychic abilities and have to confront another psychic seeking out their powers. It will be directed by Kang Hyeong Cheol, who is known for his work directing Sunny (2011) and Swing Kids (2018).

Jinyoung will be starring alongside Yoo Ah In, Oh Jung Se, Kim Hee Won, and more.

Jinyoung has starred in multiple movies and dramas, such as A Stray Goat (2017), He Is Psychometric (2019), and more. High Five is one of the handfuls of acting offers he has already received after signing with BH Entertainment earlier this year!

High Five‘s release timeline has yet to be announced, but we’re excitedly looking forward to it! 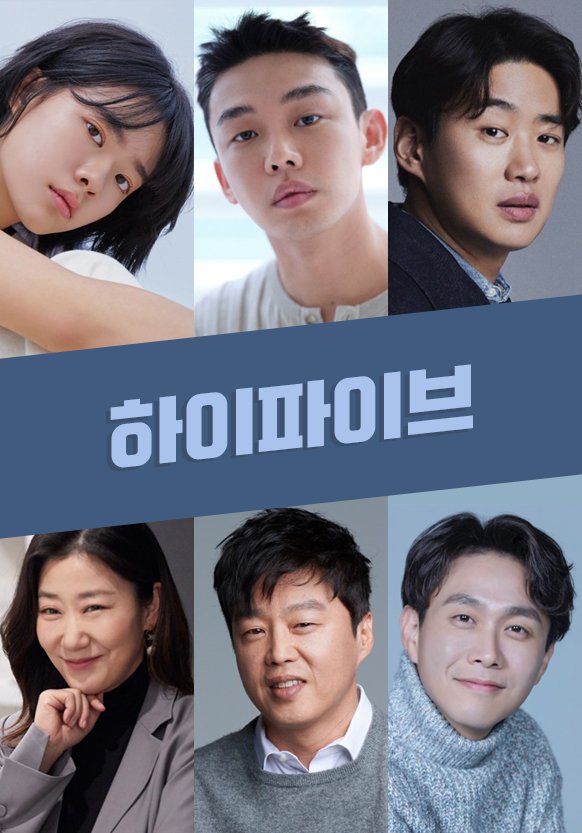 GOT7’s Jinyoung Teases New Music, And We Have Some Theories