That GOT7’s Jackson hates/is afraid of bugs is well-known, but he always puts on his best tough-guy act anyway. 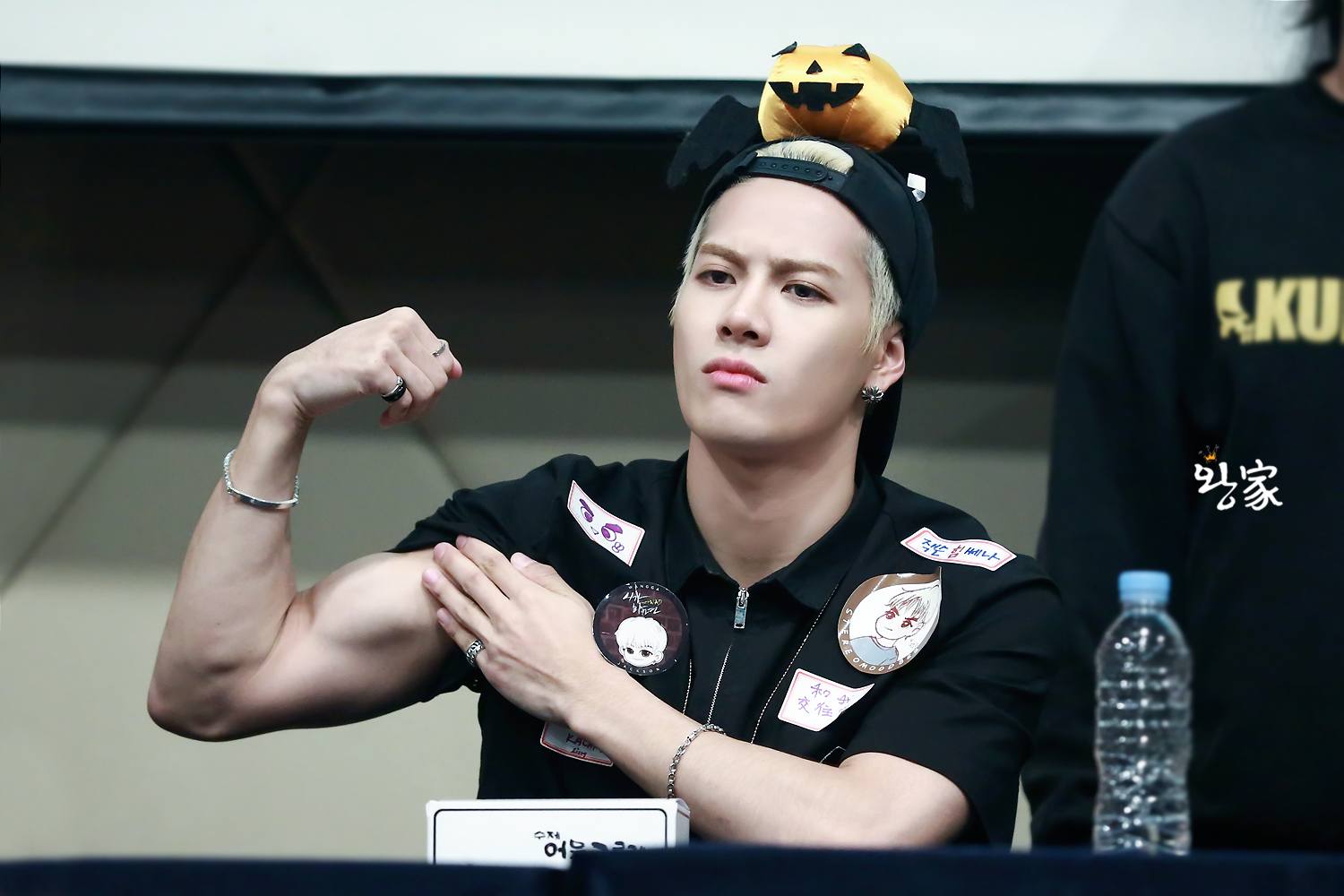 After all, his daily routine starts with ridding his room of bugs, and he’s even smacked Jo Se Ho’s head while trying to catch one. 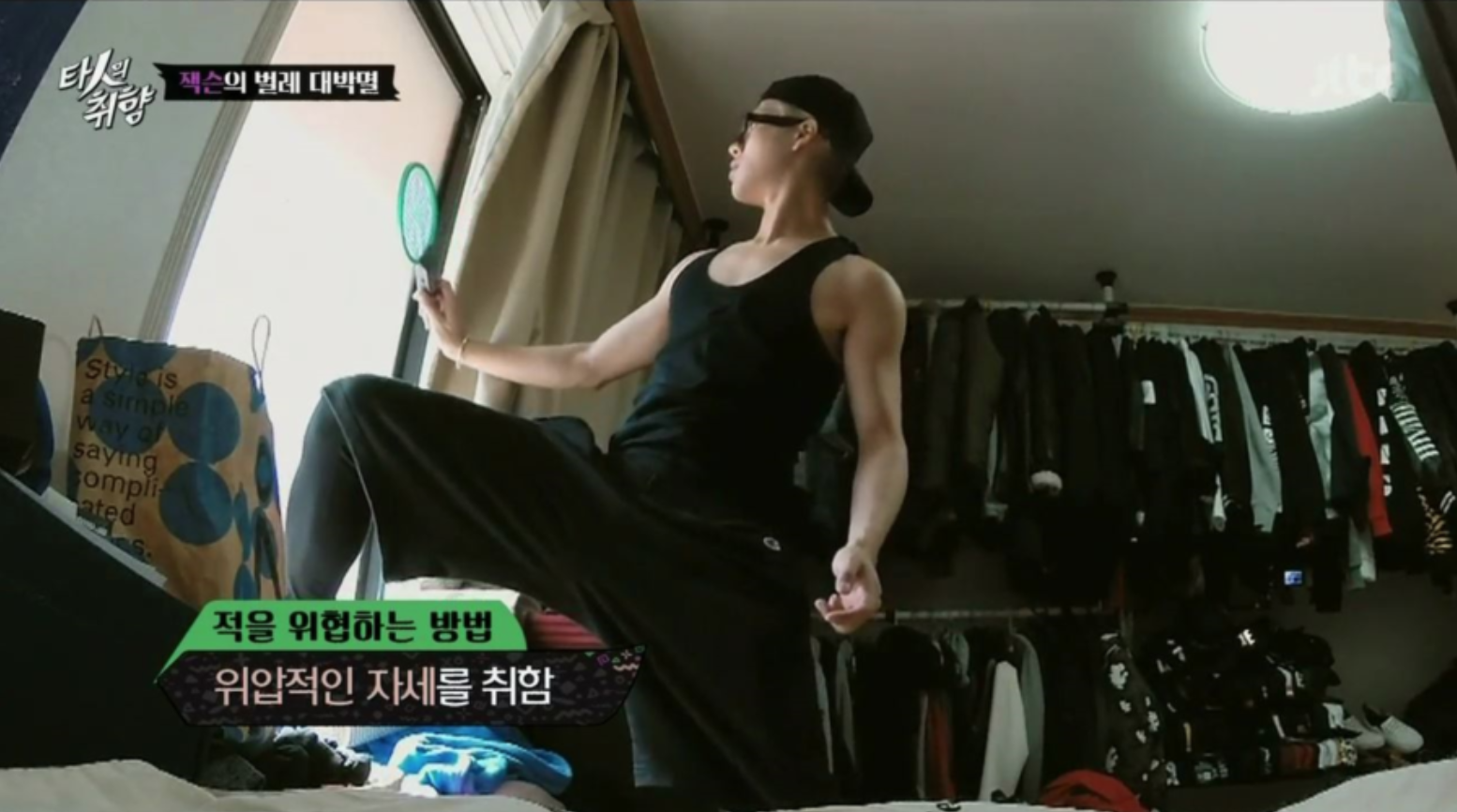 But, at a recent GOT7 7 For 7 fan signing event, his fans found out that his fear and dislike of bugs reaches a whole new level.

An avid fan, knowing Jackson’s fear of bugs, decided to play a practical joke on him and pushed a toy cockroach across the table, causing Jackson to jump and recoil!

He was so startled and surprised that even after he realized that the cockroach was not real, he couldn’t regain his composure straightaway.

Jackson became embarrassed at his own surprise and hid his face under the tablecloth while the managers milled about looking mildly concerned.

His reaction and embarrassment must’ve only further endeared him to his fans and fellow GOT7 members. Watch the full clip below:

SEVENTEEN Mingyu’s Interaction With A Foreigner Is 100% Wholesome