On a recent episode of Knowing Bros, Heechul revealed his secret of getting a girl to kiss you with 100% success rate. 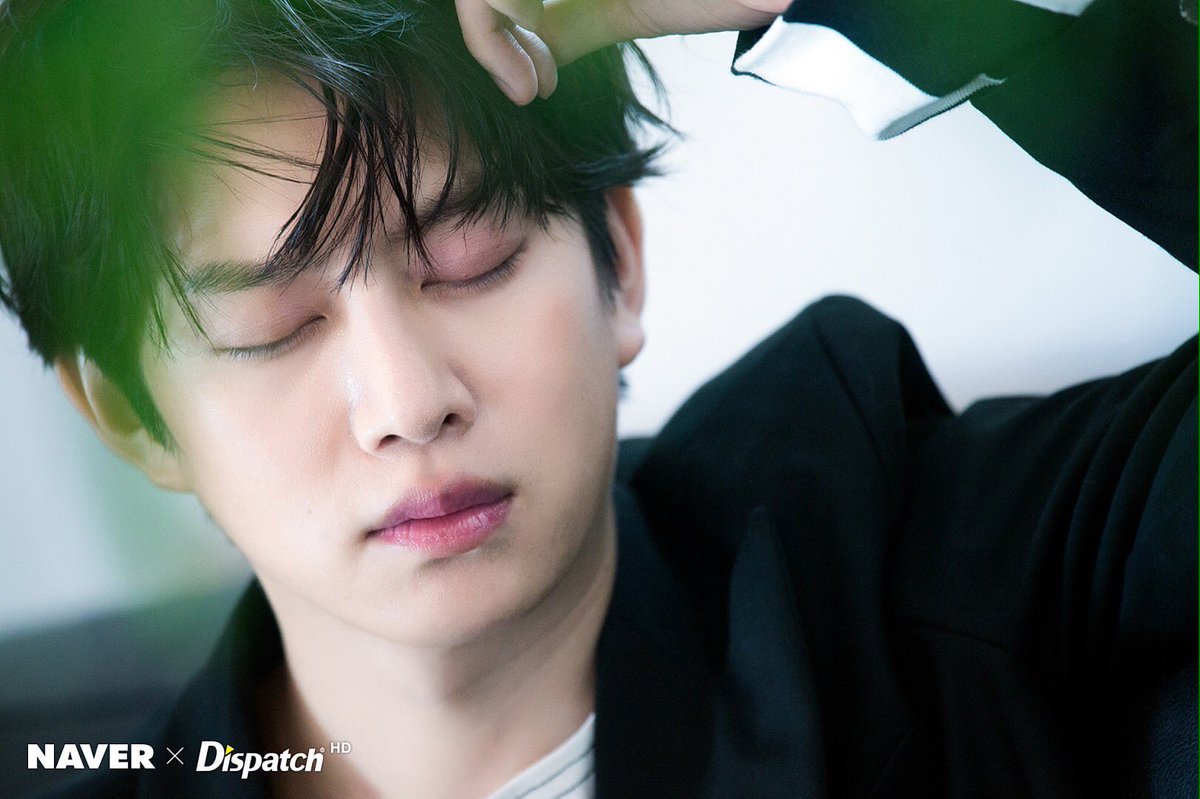 Heechul said his go-to confession phrase was not “Do you want to go out with me?”, but left all the girls choosing to kiss him in the end.

Members of Knowing Bros and Super Junior struggled to figure out what the phrase could be and were left in shock when they found out.

As it turns out, Heechul’s secret phrase was, “Let’s go out, I will keep my eyes closed and, if you like me, then kiss me.”

Apparently, this is how Heechul never got a rejection from confessing to girls he liked.

Super Junior members agreed that Heechul is not the type to beat around the bush, but be manly and straight-forward.