I.O.I‘s Chungha talked about the group’s disbandment and her future plans during a press conference.

I.O.I’s dancing beauty was present for a press conference of EBS‘s show, “The Miracle Race” on January 16.

Chungha answered many questions about her current activity and how she felt about the disbandment of I.O.I. Chungha revealed in detail how she feels about the end of I.O.I and her future plans:

“My solo work is still on hold and still under discussion with the company because the company and I agree that we should both be focusing on IOI’s final concert at the end of January.”

Chungha added that she will be holding her head up because she knew that this would not be the end of the friendship between the 11 members. 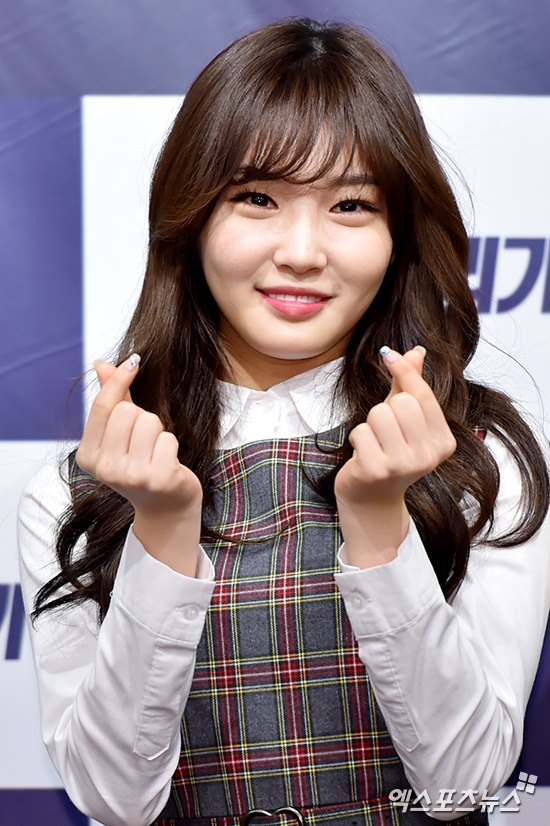