iKON’s Bobby shares a mysterious near-death experience from his childhood as he appeared on Tablo’s Dreaming Radio radio show.

On October 12th, Bobby joined the rest of iKON for Tablo’s radio program where he talked about a near-death experience that remained a mystery until now. He confessed that when he was at kindergarten, he fell into a pool and almost died due to drowning. He explained that, “The mystery is still unsolved,” explaining that he was in the pool with a deep end with his brother and friends when he ran into the area not knowing its depth.

Meanwhile, Bobby joins the rest of iKON as they promote their debut album, Welcome Back. 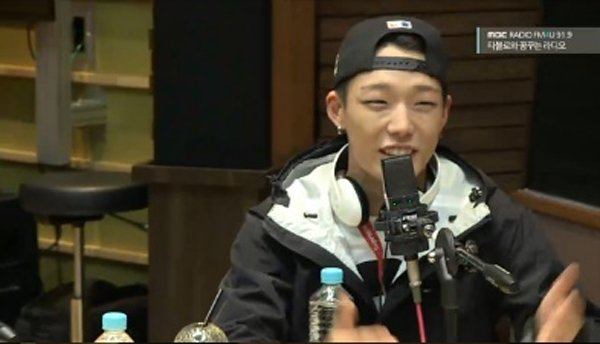