Insiders reveal that Mino’s new music video “Body” was initially too racy and had to be edited.

WINNER‘s Mino recently dropped his solo track and music video, “Body” on September 7th. The music video featured some pretty steamy scenes and images, however, insiders revealed that the released MV is actually tame compared to the initial version. 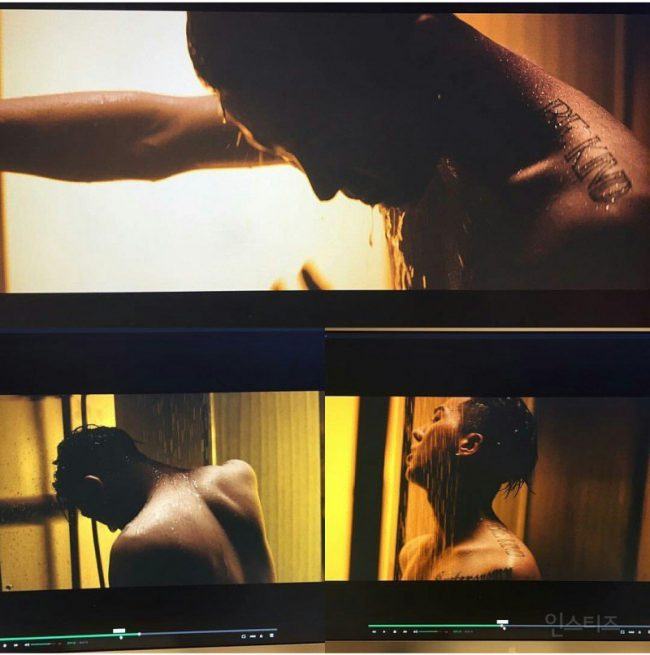 Meanwhile, check out the edited version below!