Fans around the world where shocked when SM Entertainment announced Jessica‘s departure from Girls’ Generation in 2014. In fact, the news was so surprising even Jessica herself was left understandably flustered, taking to social media to address her removal. Since then the singer has gone her separate way, becoming a fashion designer, business entrepreneur, and solo singer.

And while the Coridel Entertainment singer is constantly asked about her removal from Girls’ Generation, she recently addressed the issue and explained her current perspective. Reflecting back to the situation, Jessica explained, “It was a choice that had to be made. Our interest were very different. We would’ve gone separate ways in the future anyways, my departure just came sooner.” 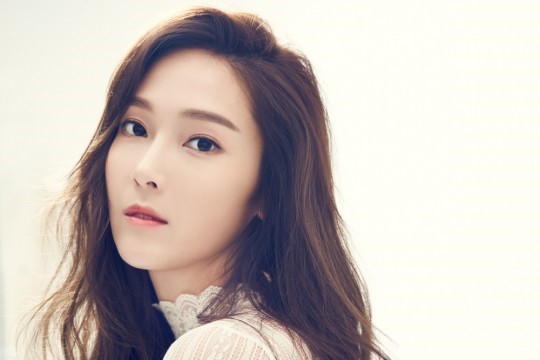 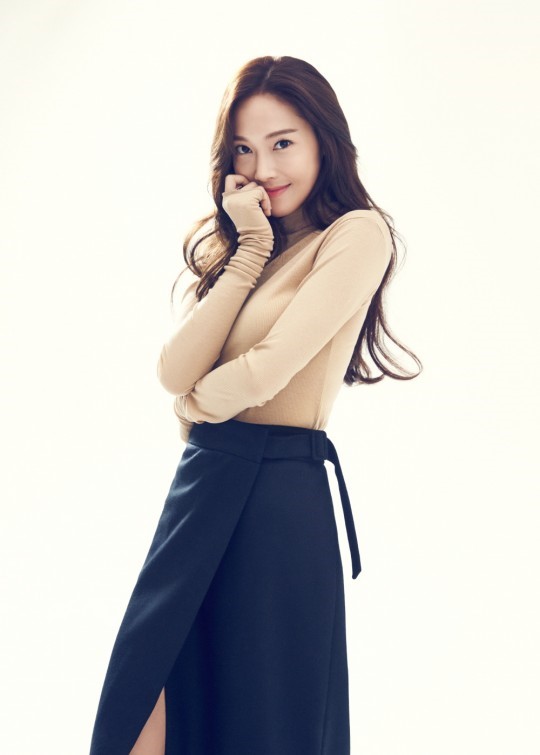