JYP Entertainment has responded to reports that the second season of their survival show SIXTEEN is being launched. 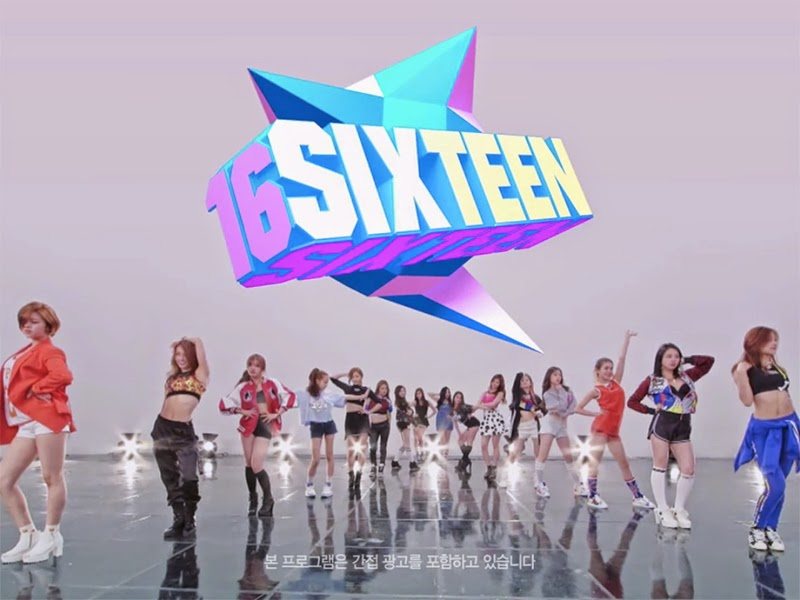 SIXTEEN was the survival program that launched the careers of JYP Entertainment’s top girl group TWICE. 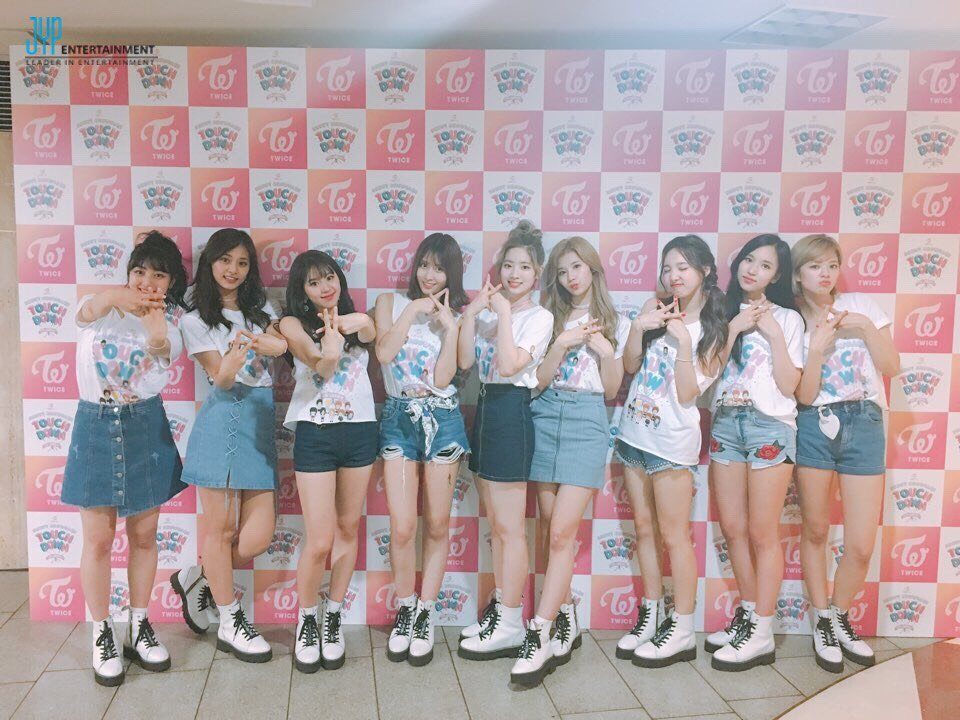 The first season was wildly successful, and many attribute the show’s popularity to how TWICE became the “Nation’s Girl Group” in such a short time.

With how wildly successful TWICE has become, it’s no surprise that news of a second season immediately gained headlines. 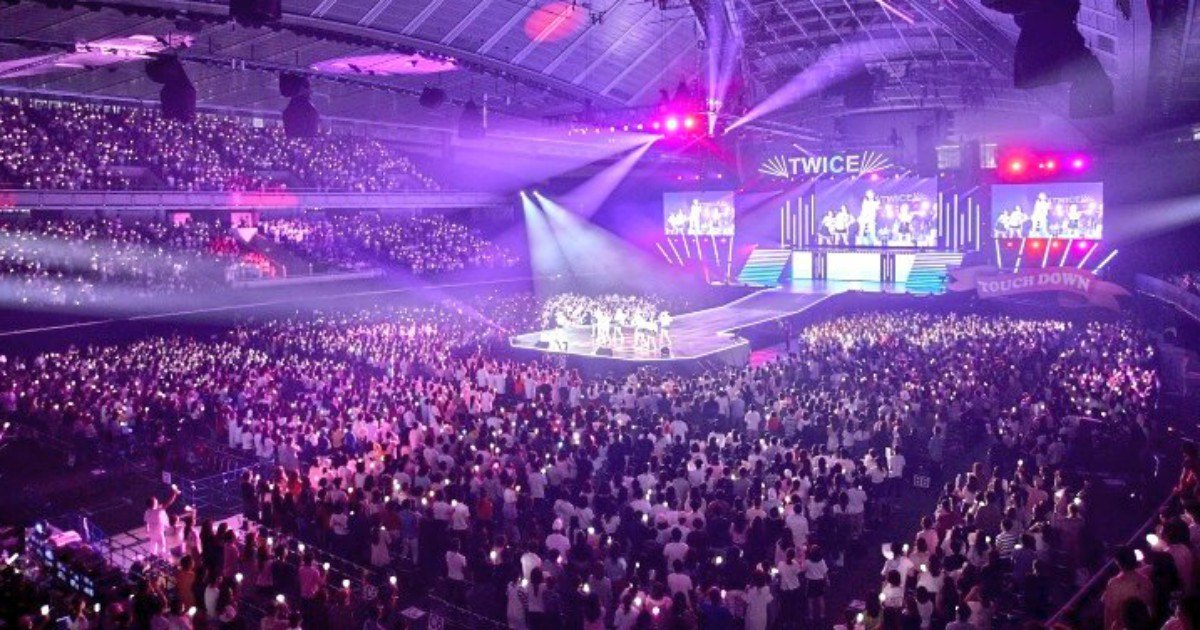 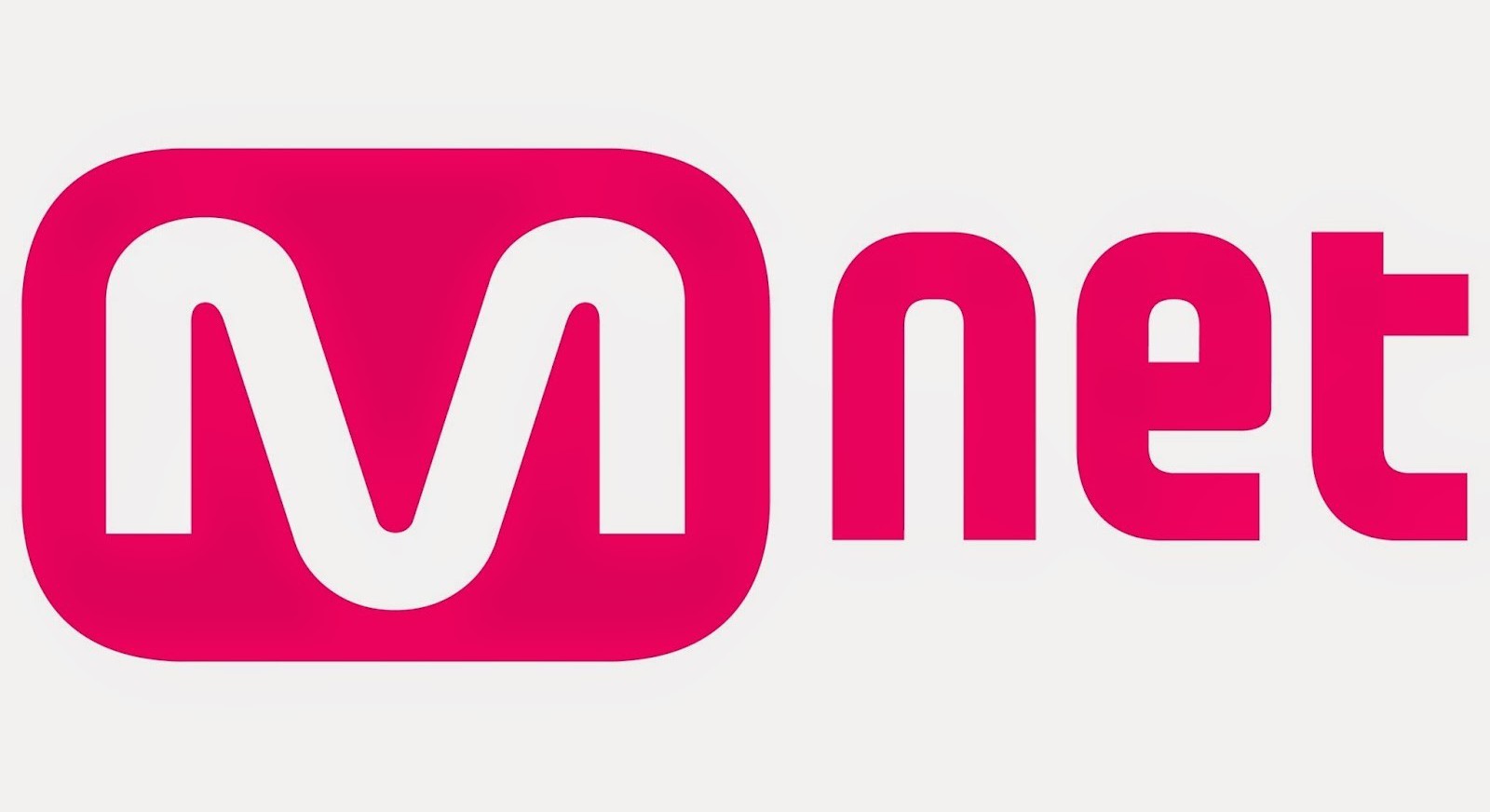 “Nothing has been decided. It remains under discussion.”

With their statement, JYP Entertainment confirmed that a new SIXTEEN is indeed under discussion, but the exact details have yet to be decided. 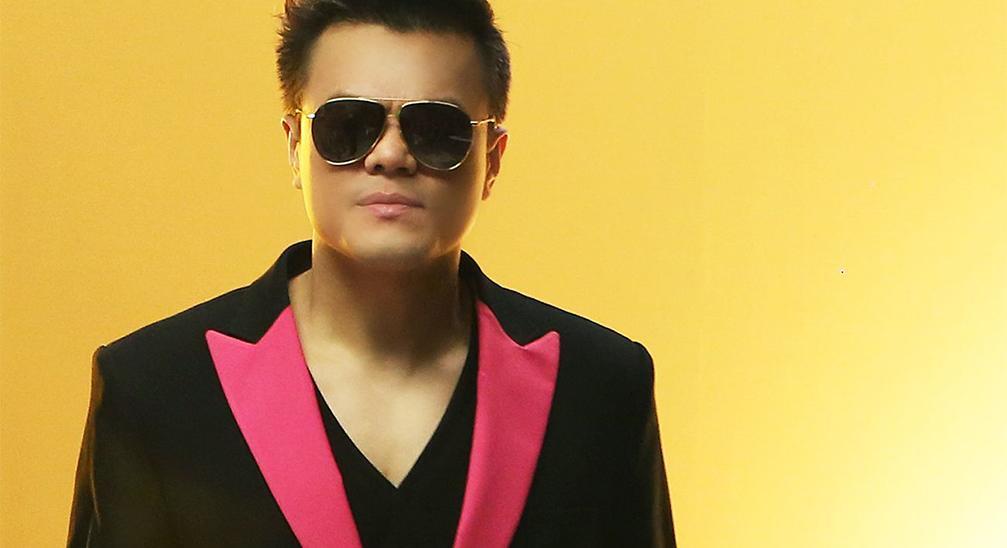 At present, many are wondering if the audition was for a new boy group or girl group. 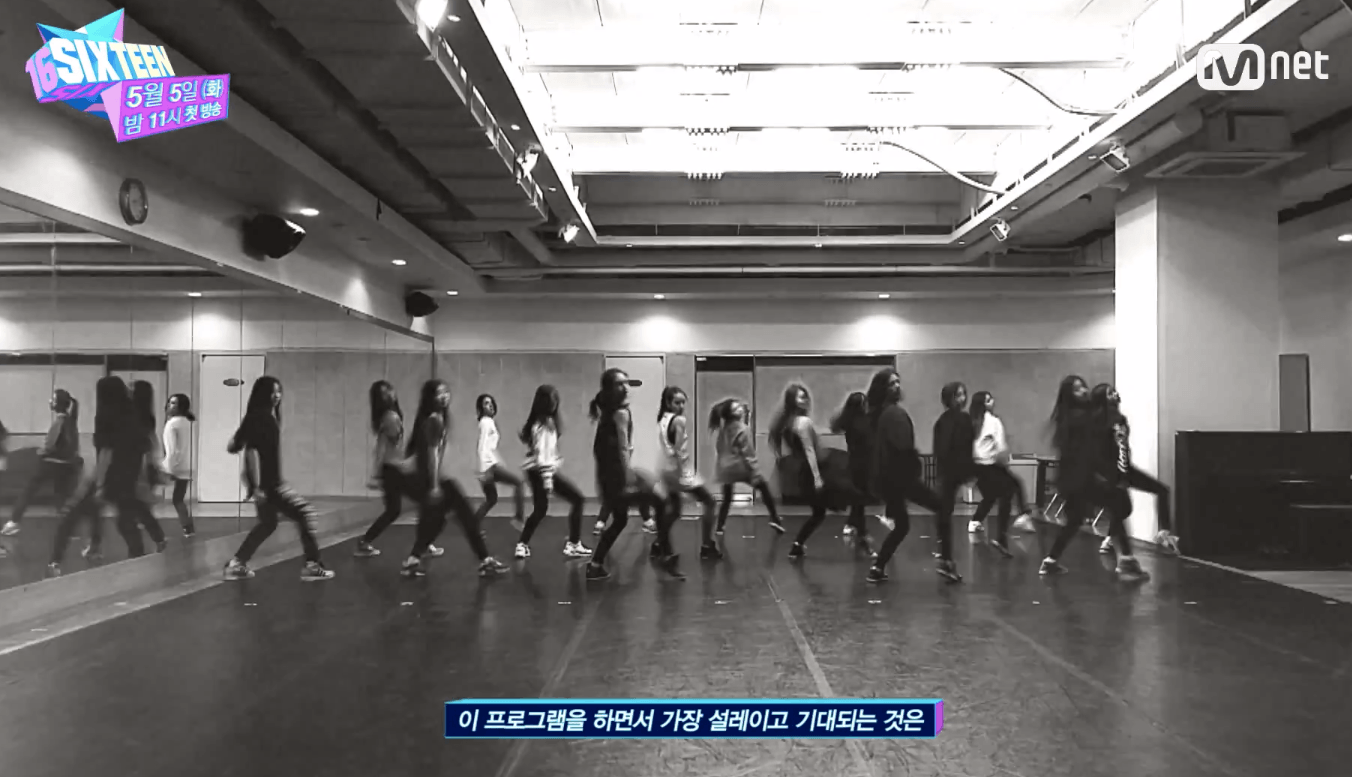 JYP Entertainment has launched a series of successful survival programs in addition to SIXTEEN, and debuted iconic groups such as 2PM, 2AM, and Wonder Girls. 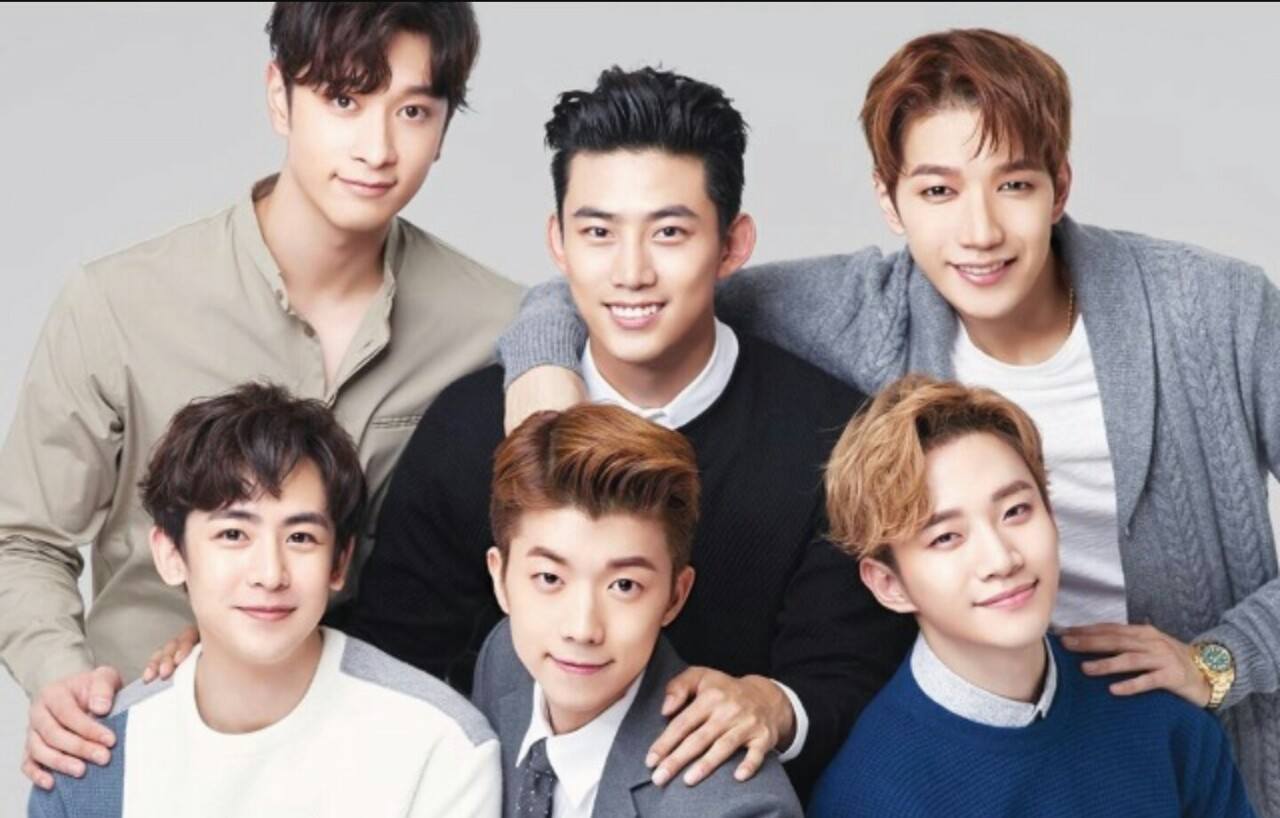 Fans are now eagerly awaiting the new season of SIXTEEN.