On November 24th, two South Korean rappers were sentenced to jail for the use of marijuana while one former idol was convicted for the use and smuggling of drugs.

Back in April of 2016, rapper Iron was arrested and convicted for the use of marijuana. He was arrested when they were investigating a petty theft.

A producer who was identified simply as “Kang” was brought into questioning after a thief had attempted to steal his belongings out of a locker in a sauna. During the interrogation, police noticed that Kang’s eyes looked very abnormal.

On November 24th, The Seoul Central District Court sentenced rapper Iron to an eight-month prison sentence and two years probation. Former TOPPDOGG member Kidoh was also sentenced to a six-month imprisonment and one-year probation. The two stars are also to attend drug abuse classes along with a fine. 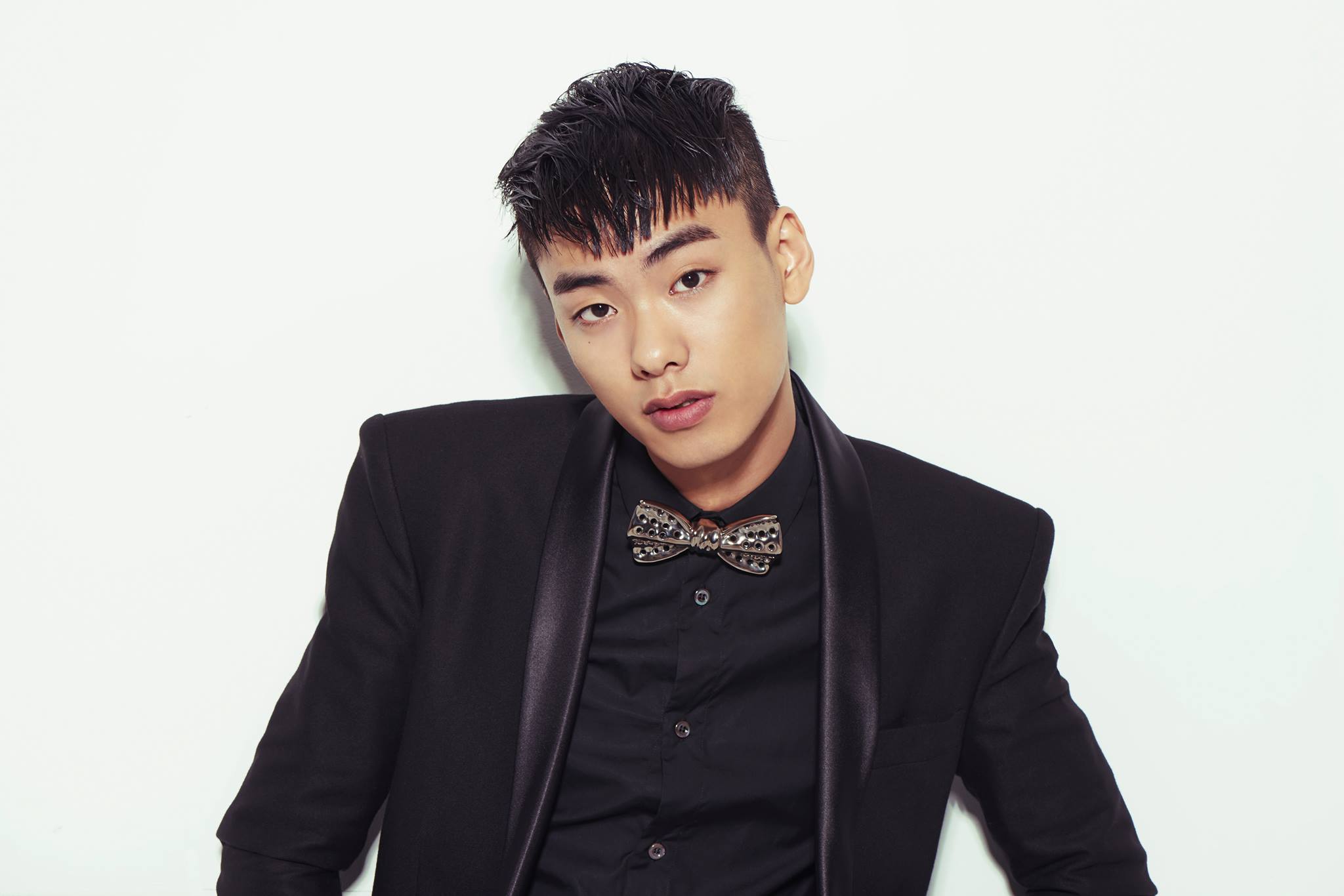 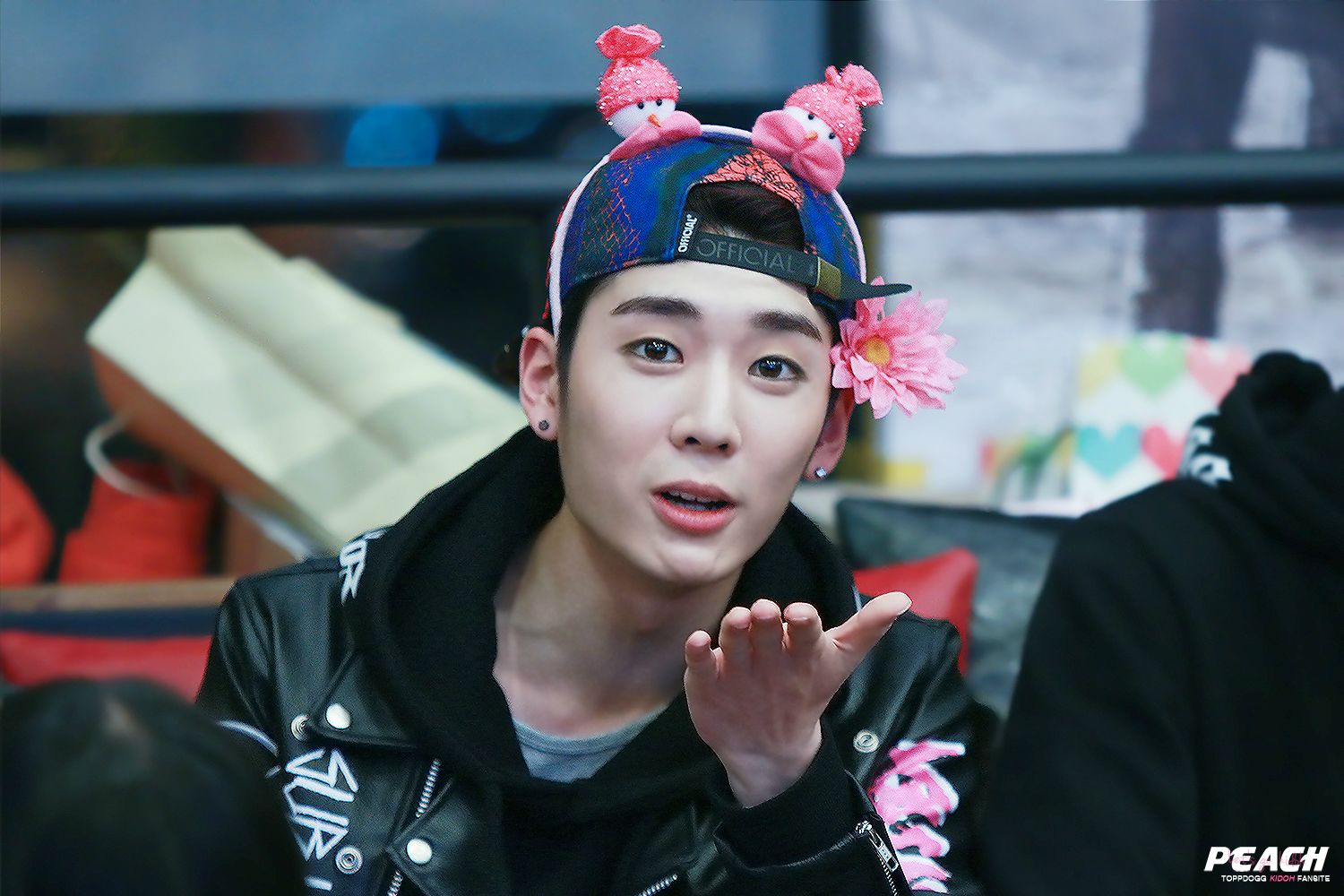 After leaving TOPP DOGG, Kidoh revealed that he was going to have his first Solo Performance Tour in America during December. However, it is likely that the event will now be canceled.