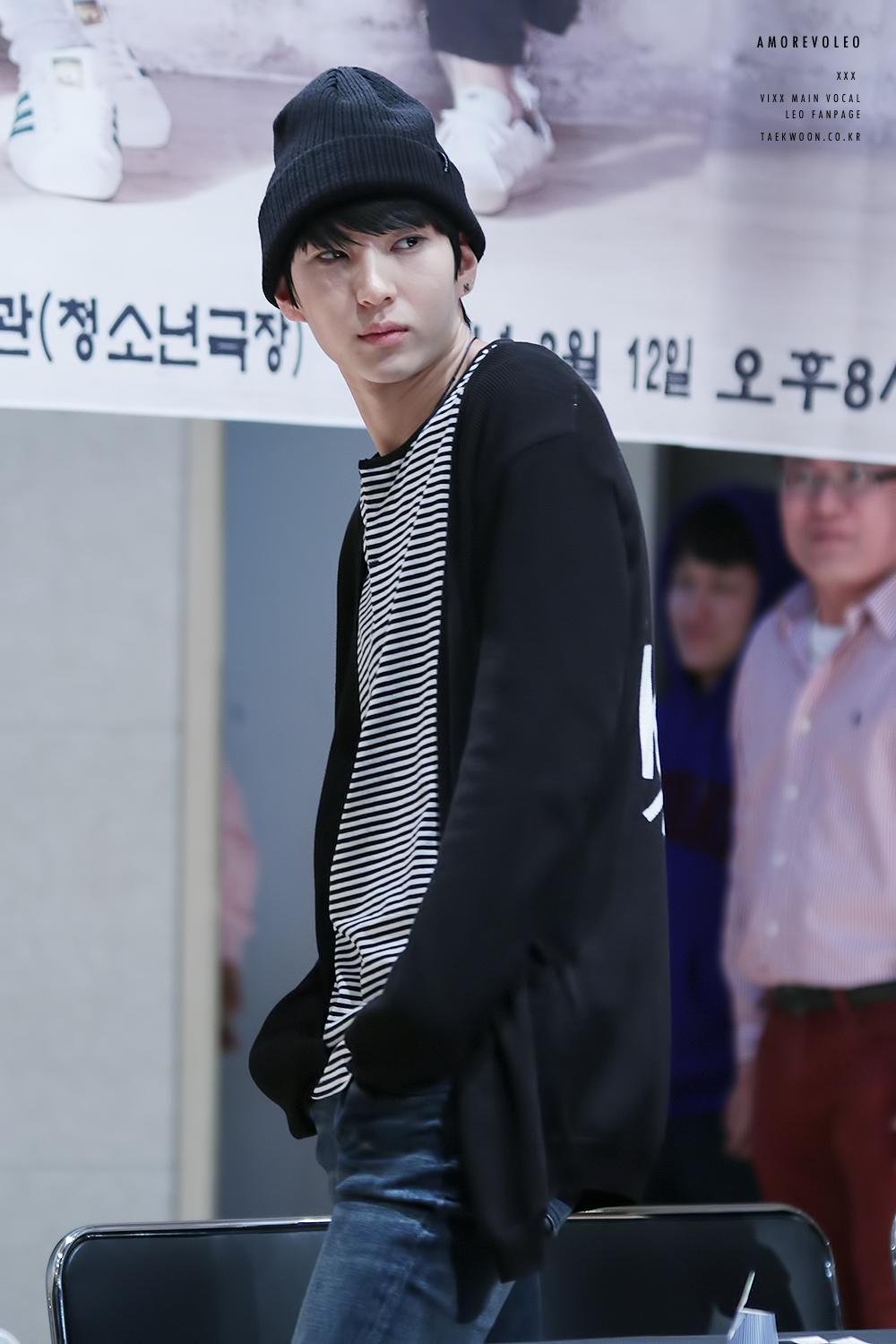 Jellyfish Entertainment announced that Leo wouldn’t be performing on M Countdown due to his injuries.

“Last night, Leo was feeling pains in his stomach so he went for treatment at a hospital. The cause of the stomach aches was internal bleeding in his large intestines, and so he will be following professional advice by receiving plenty of rest and treatment until he fully recovers.

After Leo gets the treatment and rest he needs, he is planning on performing on KBS’s Music Bank tomorrow (September 15).” 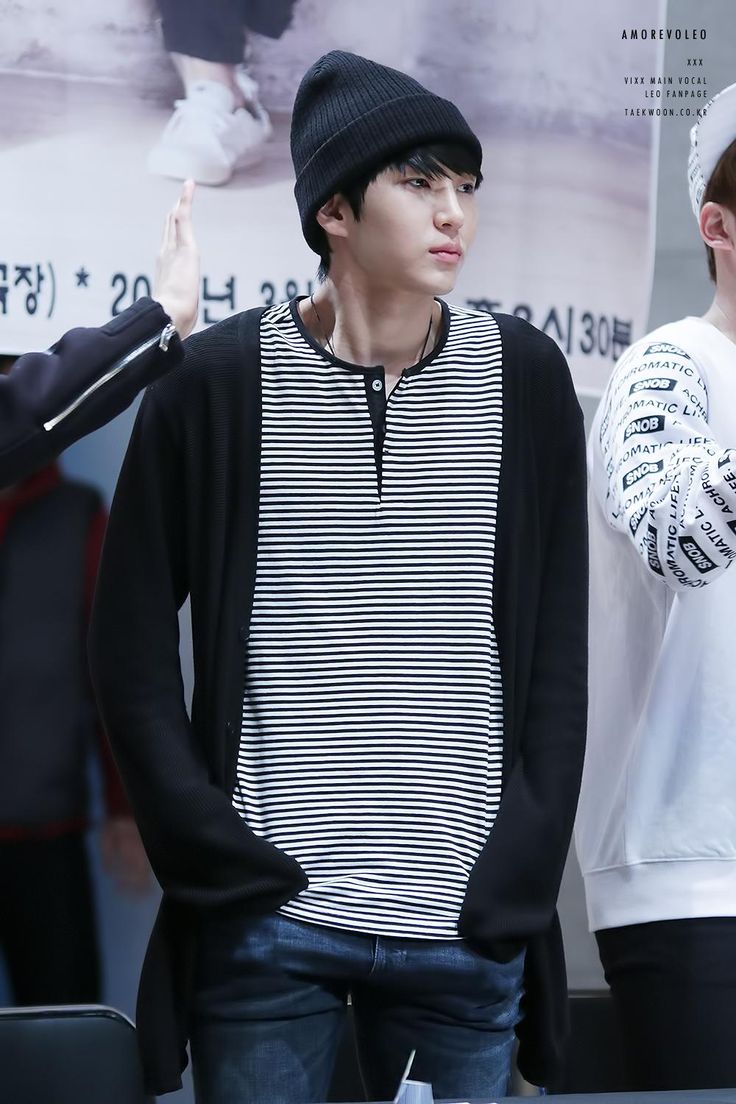 As promised, Leo got up on stage and performed “Whisper”, but fans noticed he still had his IV on his left arm.

It was their last performance of “Whisper”, so Leo had insisted on performing, even if it meant he had to sit down for the whole stage.

Fans applauded his professionalism and sheer dedication in keeping his promise to his fans.