And while fans celebrated the magazine’s tribute to EXO when the news was announced, some have recently used the members’ individual cover issue sales as a metric to compare their popularity. And while some fans believe that the sales are a good measure of the members’ individual popularity, others have been strongly against such a measurement, claiming that the discrepancy in sales could be due to many factors, including whether or not certain covers looked better than others. 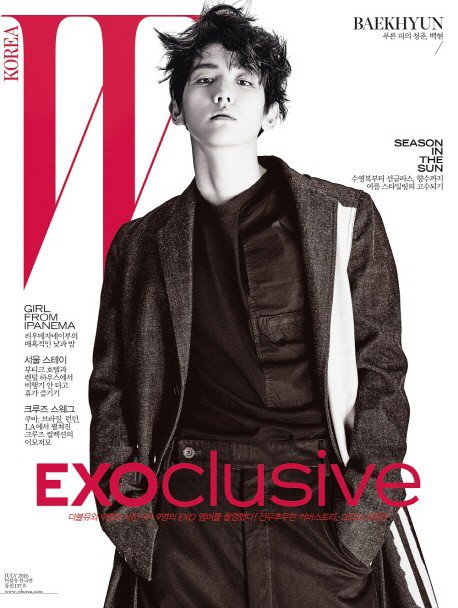 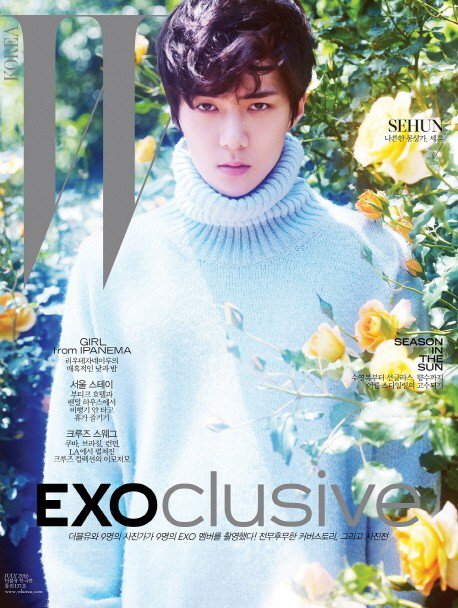 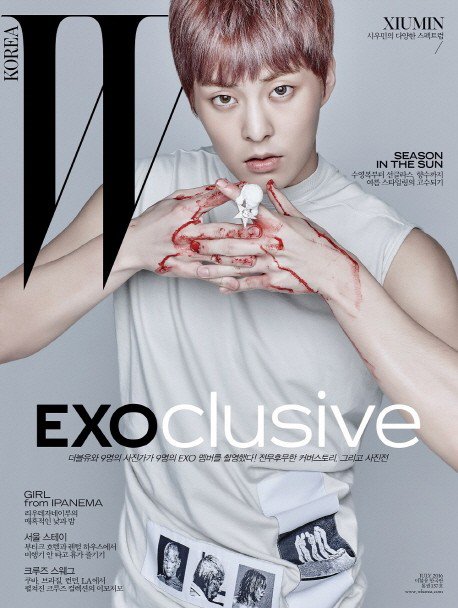 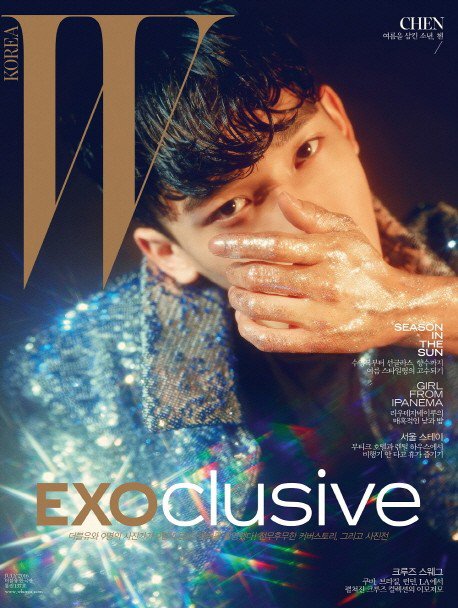 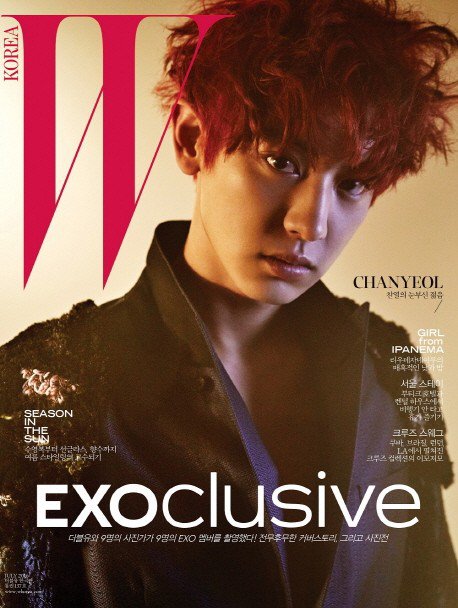 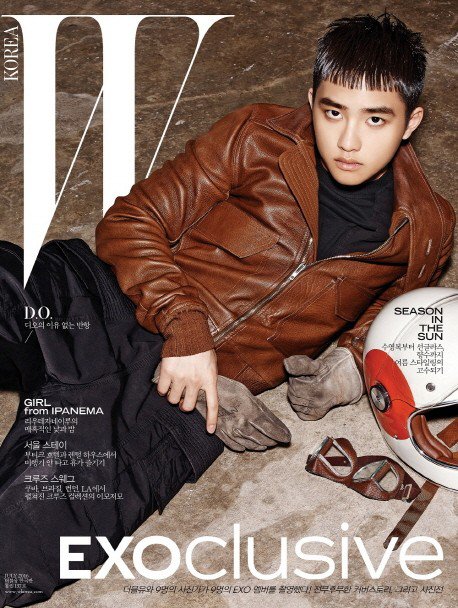 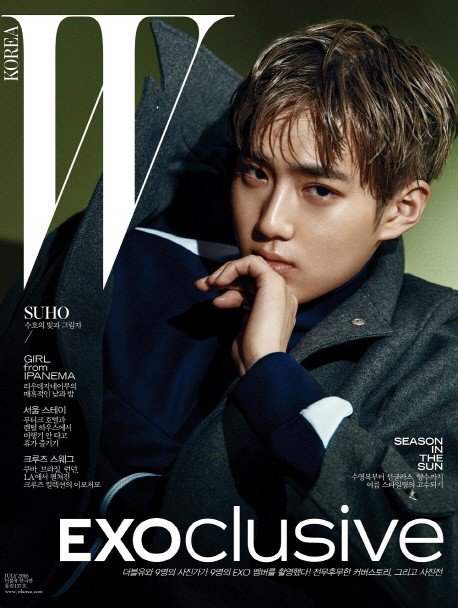 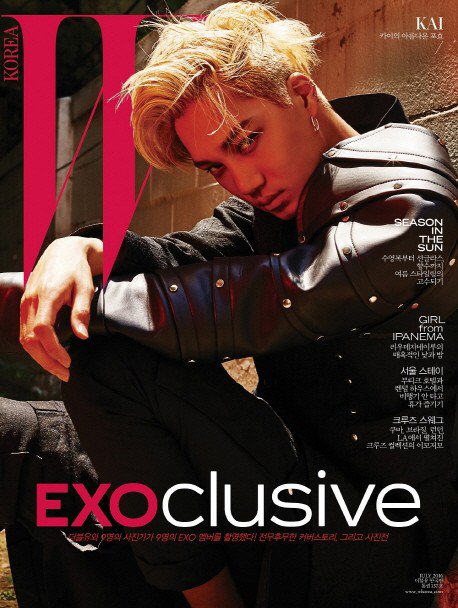 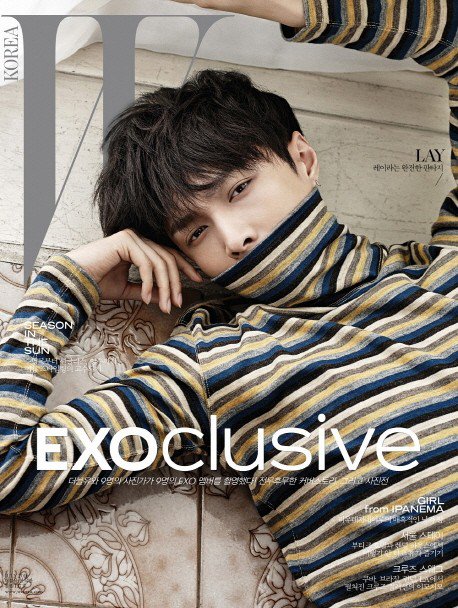