NCT 127 is getting ready to return with a new album as they just finished filming their comeback music video.

SM Entertainment has since confirmed that NCT 127 did indeed film their comeback music video.

We have not finalized their comeback schedule yet but please look forward to it.”

Comeback speculations grew stronger when NCT 127 recently attended the I.SEOUL.U concert in Kuala Lumpur, Malaysia and each of the members wore hats to help cover their new hairstyles. 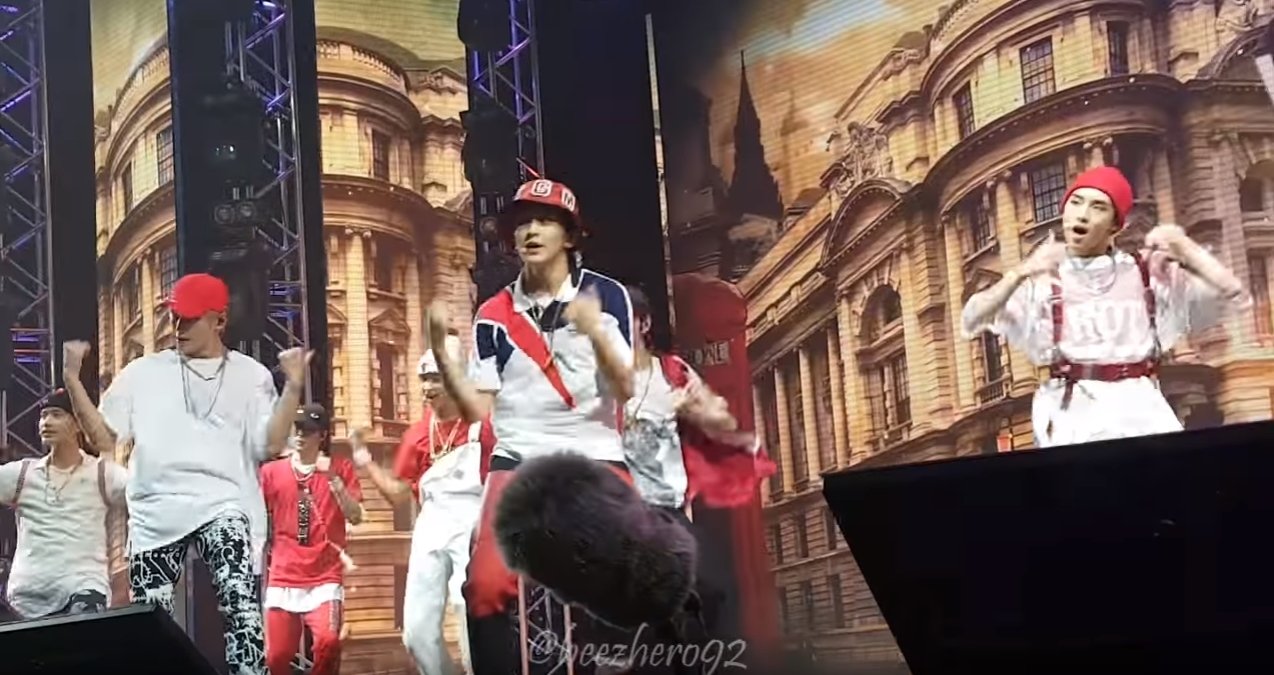