Although many netizens have expressed their contempt for former f(x) member Sulli, few can deny that she’s still one of the top visuals in the industry.

However, after seeing a recent photo of Sulli and another young female idol, netizens were shocked to see that Sulli’s beauty was outshined. According to netizens, although Sulli and SISTAR‘s Dasom were making the same poses in the pictures they took together, the Starship Entertainment singer clearly looks prettier. 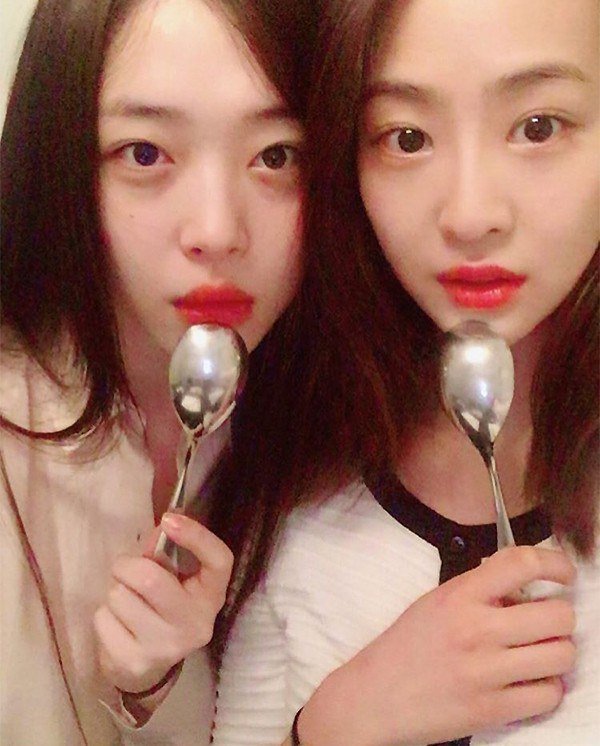 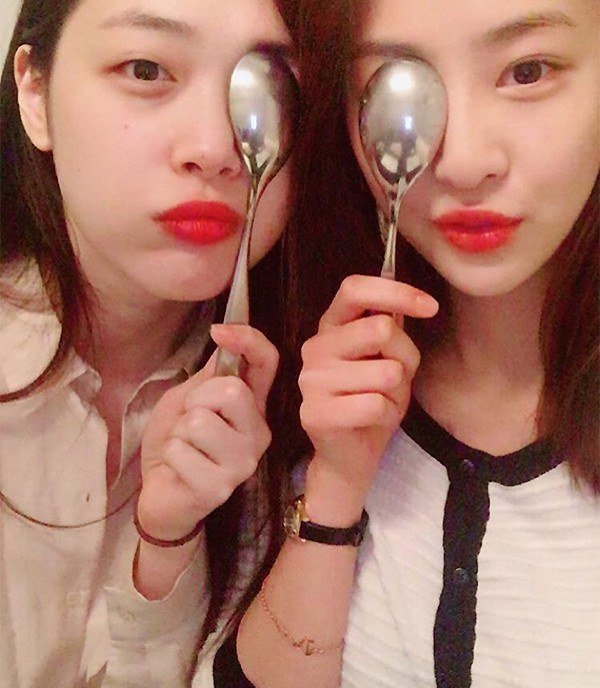 Here’s Why Not Everyone Likes NCT 127’s “Sticker” At First, According To A Professional Music Producer