Actress Goo Hye Sun was recently praised by netizens after appearing at an event.

Netizens on a Nate Pann posting commented on her flair and grace, commenting that “Her smile has this royalty to it.” They also praised her flawless white skin, which was like “that of a mannequin”.

They’ve also commented that she and her husband Ahn Jae Hyun make a great couple. The two had their wedding back in May.

Reactions to this post has been generally positive, although Nate Pann is well known for being critical of female celebrities. 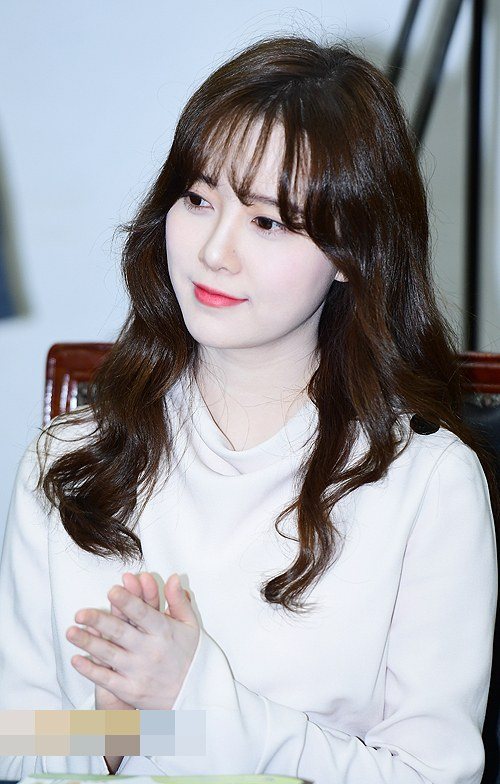 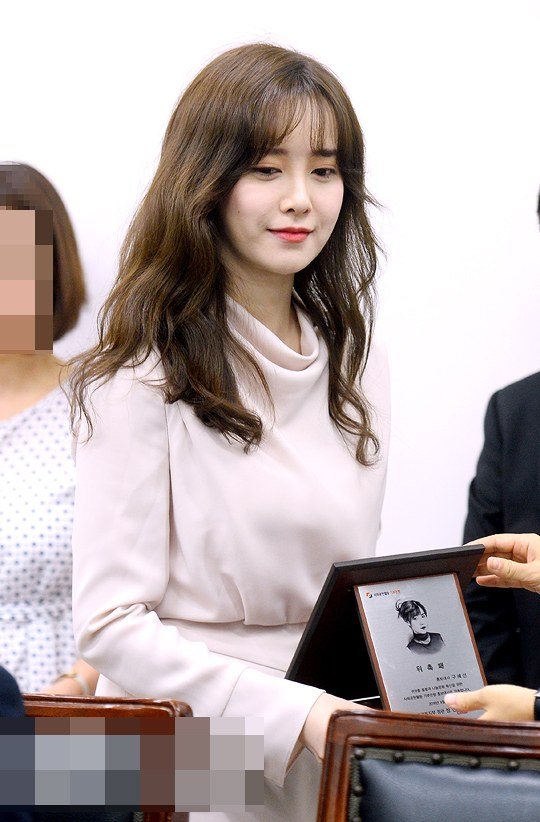 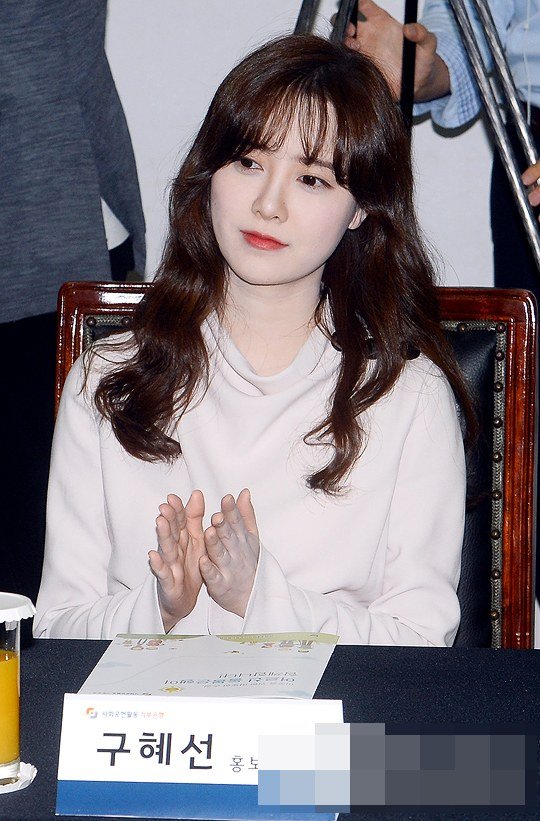 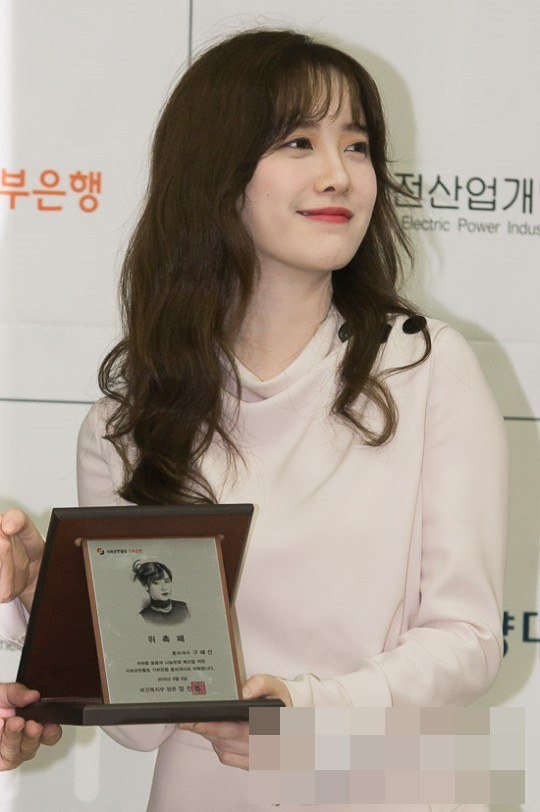 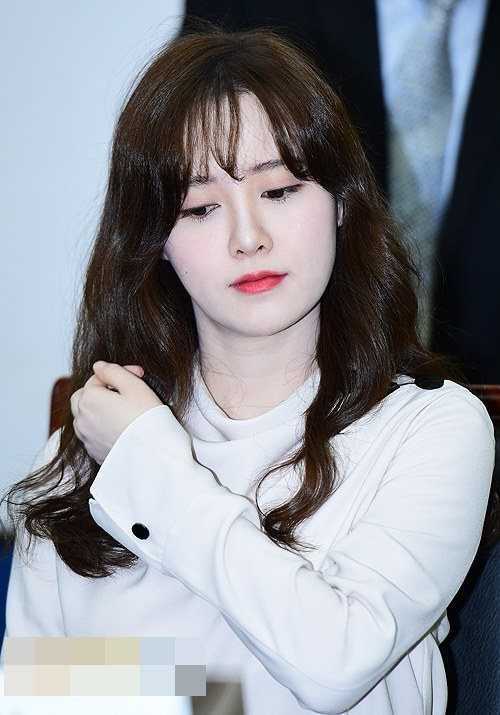