VIXX’s Ravi is at the center of controversy after the music video for his solo album was accused of objectifying women.

Ravi debuted his solo album on January 9, along with the music video for his title track “Bomb”. However, the MV was was quickly accused of being misogynistic and has prompted a response from both Ravi and his agency, Jellyfish Entertainment.

Koreaboo has translated Ravi’s statement below:

“Hello. This is Ravi. My music video for the title track “BOMB” has had some controversy on the topic of misogyny and objectifying woman in some scenes. I was unaware that certain parts could make the viewers uncomfortable and I sincerely apologize for the fans who felt uncomfortable. From now on, I will pay more attention in order to make good music. I apologize.”

“We have been notified that after its release on January 9th 12:00AM, Ravi’s solo album title track BOMB’s MV, contained scenes that promote hatred against women and objectify them.

These scenes that have caused such trouble were not intended to be viewed in such a way and it was an unintended result during the process of creating content. We will in the future take more care in creating such content.

Also the official MV that was supposed to be released on Youtube and music sites will be re-edited to not include those scenes and re-released.

We are sorry here at Jellyfish for not being more careful and worrying many fans. We will listen more carefully to the public and work harder from now on.

The music video was subsequently taken down from all sites it was posted on and now has a message that reads, “This video is not yet published or restricted. We are sorry for the inconvenience”.

It was then re-uploaded on YouTube with the controversial scenes removed. 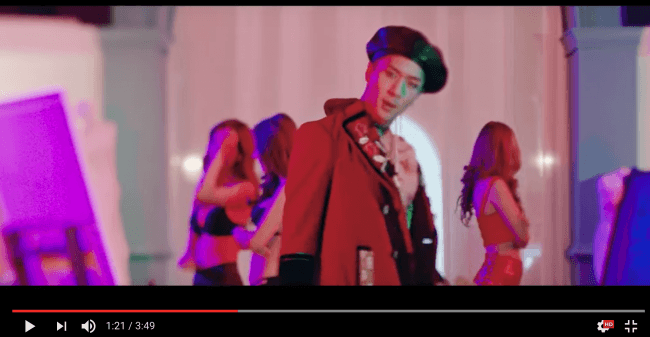 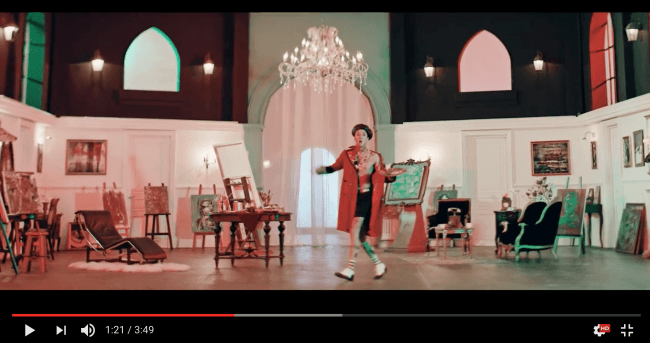 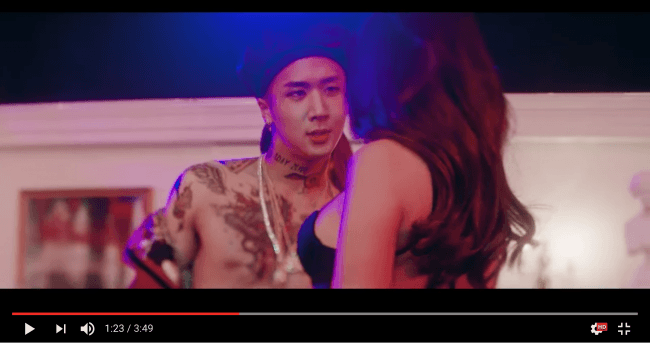 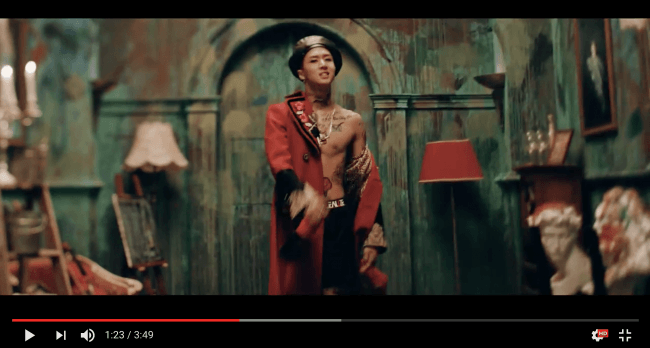 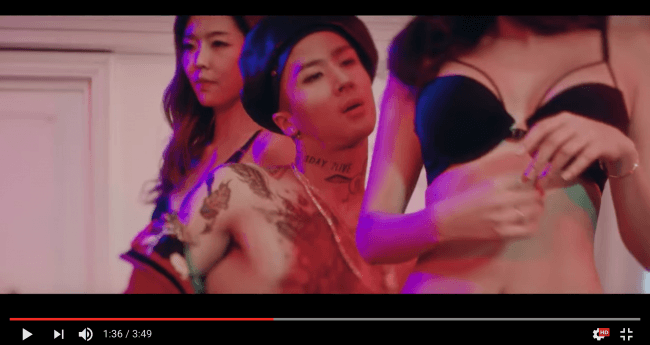 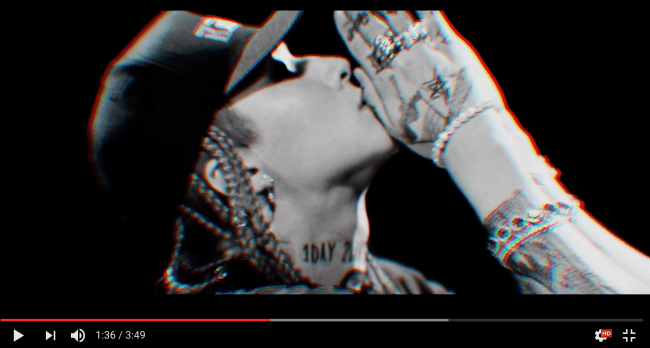 The original music video has now been removed from YouTube. Viewers can watch the edited version of the MV below:

The controversy comes at an awkward time for Ravi, as in the past the artist has spoken out against using hiphop to degrade women in his song “DamnRa”.

In the song he says, “Rappers who want reactions / From their misogynistic lyrics / I’ll replace their dicks with candy sticks”

Check out the song with English lyric translations below:

BTS Wins Three Awards Ahead Of The 2022 Billboard Music Awards

10 K-Pop Idols That No One Is Allowed To Dislike, According To Fans

10+ Of The Funniest Memes And Tweet Reactions To GOT7’s “Construction Era,” Courtesy Of Ahgases

TXT’s Beomgyu Didn’t Want To Get Fired By Bang Si Hyuk, So He Pinned It All On Soobin

Showing Appreciation For The Numerous Piercings Of Stray Kids’ Members